Watch Town’s goals against Blackburn Rovers from a unique angle

The end-to-end game ended all square at Ewood Park after Juninho Bacuna helped Town come from behind to earn a point.

Karlan Grant gave Town an early lead from the penalty spot – his seventh goal of the season – before Juninho Bacuna bagged his third goal in three games.

Supporters can now watch the goals from a number of different angles.

You can also go behind-the-scenes at Ewood Park with the Club’s ‘Highlights 2.0’ piece. 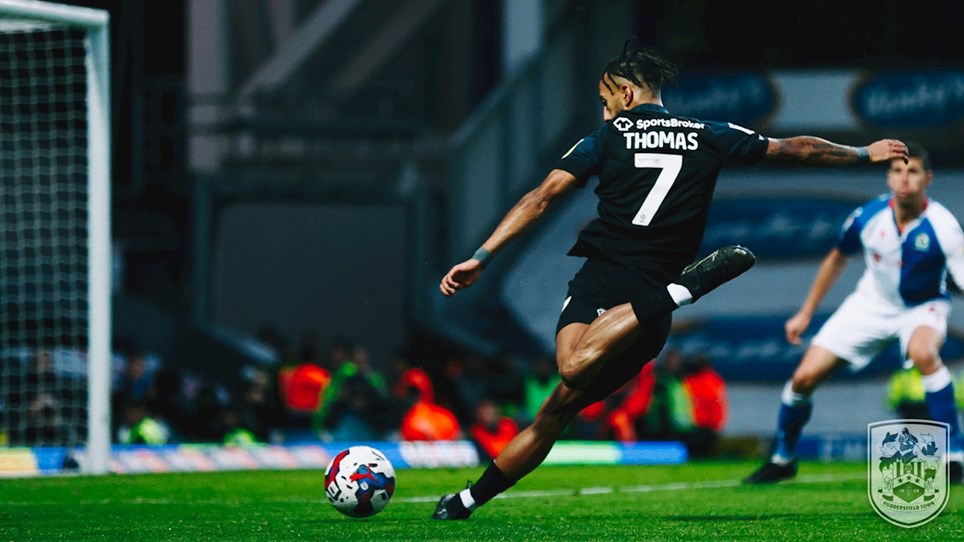