Sport is ‘coming out’ for LGBT equality this month to celebrate Stonewall’s award-winning Rainbow Laces campaign.

Town joins the EFL, other organisations, sports people and more to play their part to kick discrimination out of sport. According to Stonewall research, four in 10 LGBT people (43 per cent) think public sporting events aren’t welcoming for them.

The campaign kicked off on Friday 22 November 2019 and runs through to Sunday 8 December 2019 with gymnastics, horseracing and golf getting involved for the first time.

Football clubs across Britain are joining the Rainbow Laces takeover, including all Premier League clubs, FA and English Football League, Scottish Professional League and Cymru Premier clubs. Premier League and EFL clubs are competing in Rainbow Laces-themed fixtures, while the FA’s Women’s Super League is lacing up on the pitch to support LGBT equality. The League Managers’ Association and Professional Footballers’ Association are also handing out rainbow laces and pin badges to all their members.

All EFL matches will feature a bespoke Rainbow Laces pitch flag, ball plinth, handshake board and substitutes board. Rainbow captain’s armbands and laces will be available for players.

Huddersfield Town’s LGBT Supporters Group, the Proud Terriers, will also be handing out Rainbow Laces at the game from a gazebo in front of the CORE Stand Lower.

Thousands of fans and athletes are ready to lace up on Rainbow Laces Day to show LGBT people that they are welcome in sport. Schools, businesses, clubs and individuals across Britain are also playing their part by ‘coming out’ active with a week-long series of physical activities to raise awareness of LGBT equality in sport.

“At a time when society feels increasingly divided, sport has this unique ability to bring people together from all walks of life. That’s why it’s so inspiring to see more and more sports come together each year to support Rainbow Laces.

“We can’t just rely on LGBT people to make sports more inclusive, we all have to play our part. While wearing a simple shoelace might seem like a small gesture, for LGBT people it’s a powerful symbol of acceptance.

“If you love sport and care about equality, then join us and take responsibility for making LGBT people feel welcome. The more players, fans, clubs and organisations that stand up for equality, the sooner we reach a place where all LGBT people, from fans to players, are accepted without exception.” 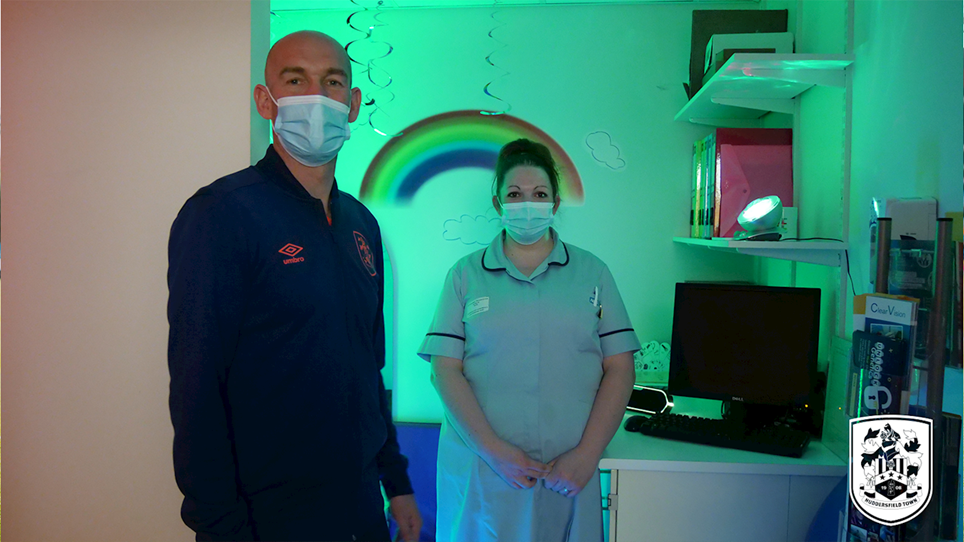