Re-live some of Town’s best wins against Birmingham City

Ahead of the visit of Birmingham City to the John Smith’s Stadium on Saturday 23 November 2019, htafc.com is looking back at Huddersfield Town’s top four wins against the Blue!

Town have enjoyed some memorable wins both home and away over Birmingham City in recent years.

Jed Steer in the Town net made an excellent save to deny Jon Toral before Nahki Wells sealed the win converting another Scannell cross.

The Terriers took a deserved lead when Oliver Norwood finished well from Danny Ward’s lofted pass. Clayton then made it two thundering an effort into the back of the net from 25-yards out.

The Terriers earned their fifth win of the season as they beat the Blues 3-0 on home soil.

Goals from Rob Edwards, Marcus Stewart and Paul Dalton earned the Club their fourth home win of the campaign.

Huddersfield Town won their second game of the season after beating Birmingham City 4-2 at the John Smith’s Stadium.

12,305 people flocked to the Stadium as a brace from Paul Dalton and strikes from Ronnie Jepson and Darren Bullock earned the Terriers all three points.

Tickets are still available for Saturday's game! CLICK HERE to buy yours! 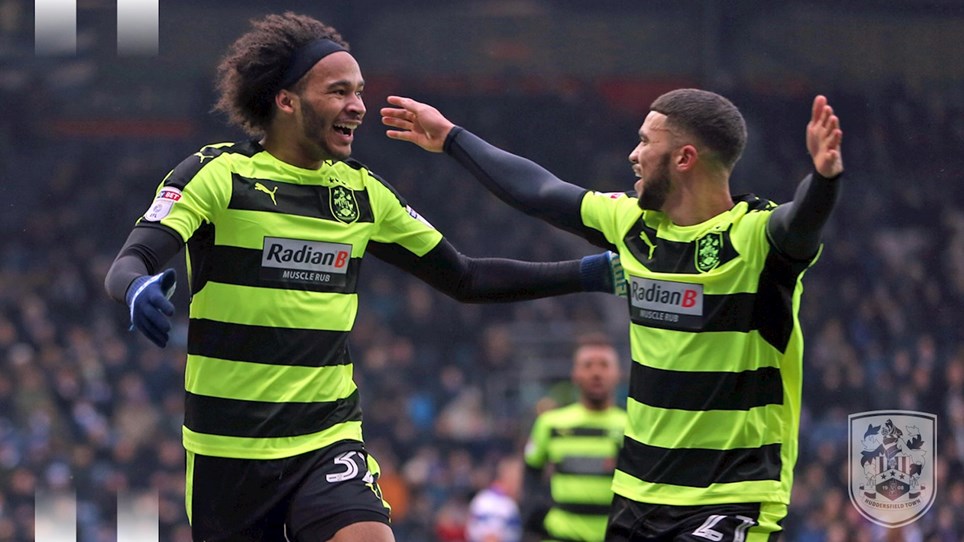 
Re-live Town’s 2-1 away triumph over Norwich


Long-serving Board member stepping down in June 2020