Huddersfield Town First Team and Academy players featured during the final round of fixtures in the November international break.

The Dardanët fell to a 4-0 defeat, however after his two appearances against Gareth Southgate’s side, Flo became the 13th Town player to have faced the Three Lions.

Jimmy Nicholson was the last to do so 48 years ago, when he represented Northern Ireland in a 1-0 Home International Championship defeat in Belfast on 15 May 1971.

The right-back also played 77 minutes for Kosovo in their defeat to Czech Republic earlier in the break. 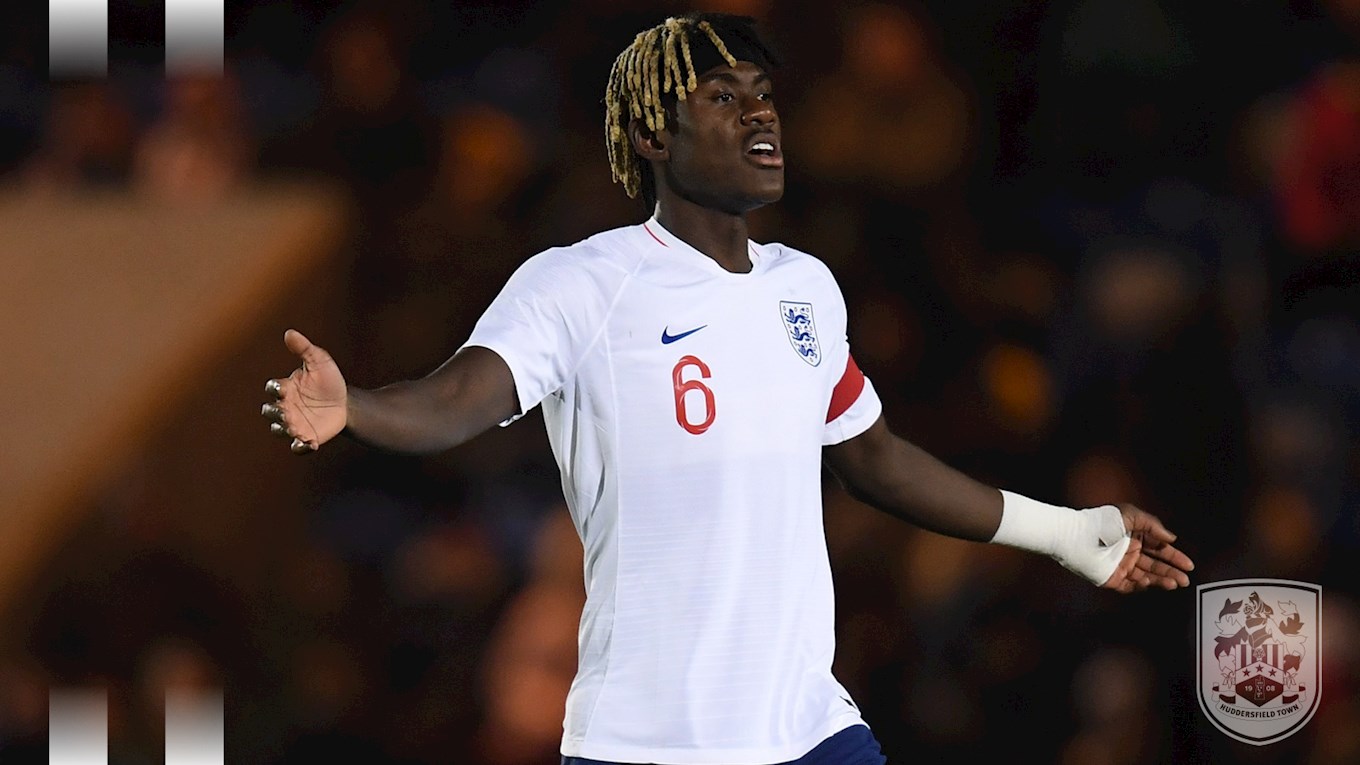 After not featuring in UEFA Euro Under-21s qualifying action against Albania last week, loanee Trevoh Chalobah played the full 90 minutes as Aidy Boothroyd’s side lost 2-1 in a friendly to Netherlands Under-21s. 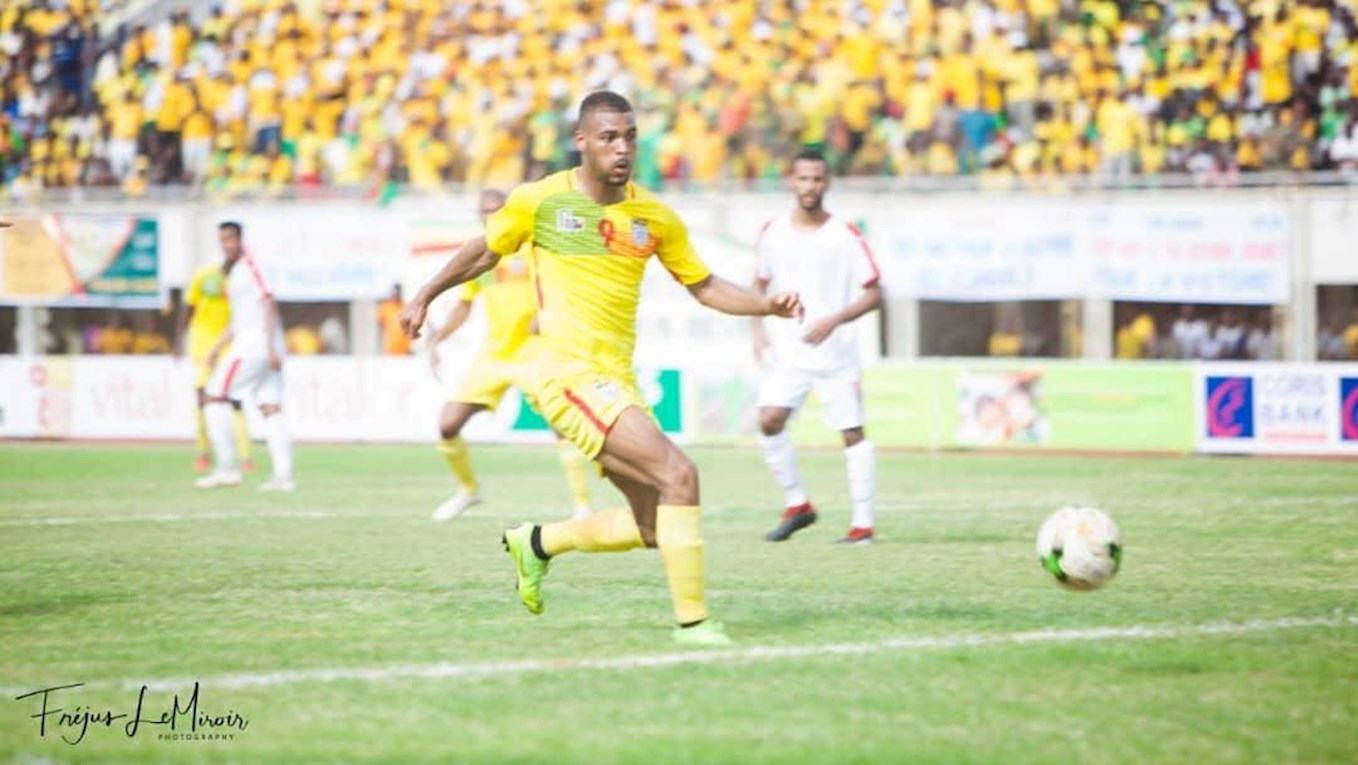 At the Charles de Gaulle Stadium, Steve Mounié featured in both Benin’s games during the break as the Squirrels beat Sierra Leone 1-0 to move up to second in Group L of the 2021 Africa Cup of Nations qualifiers.

He also played the full 90 minutes for Benin as they played Nigeria in the Africa Cup of Nations Qualifiers, they lost 2-1. 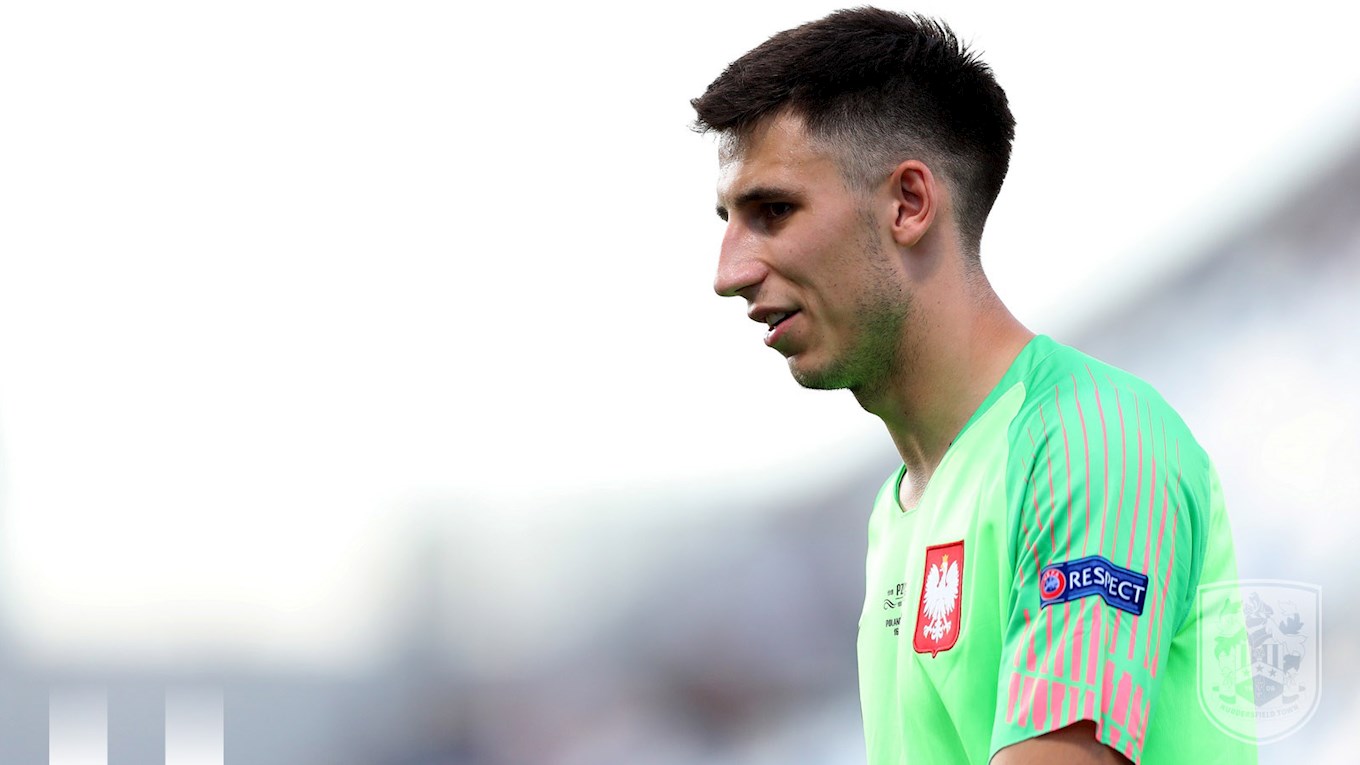 Goalkeeper Kamil Grabara earnt his 21st cap for Poland’s Under-21s, and captained them, as they played Bulgaria in the UEFA European Under 21 Qualification earlier today. They lost 3-0, meaning they sit second in their group. Kamil, however, didn’t feature in the friendly defeat to Montenegro. 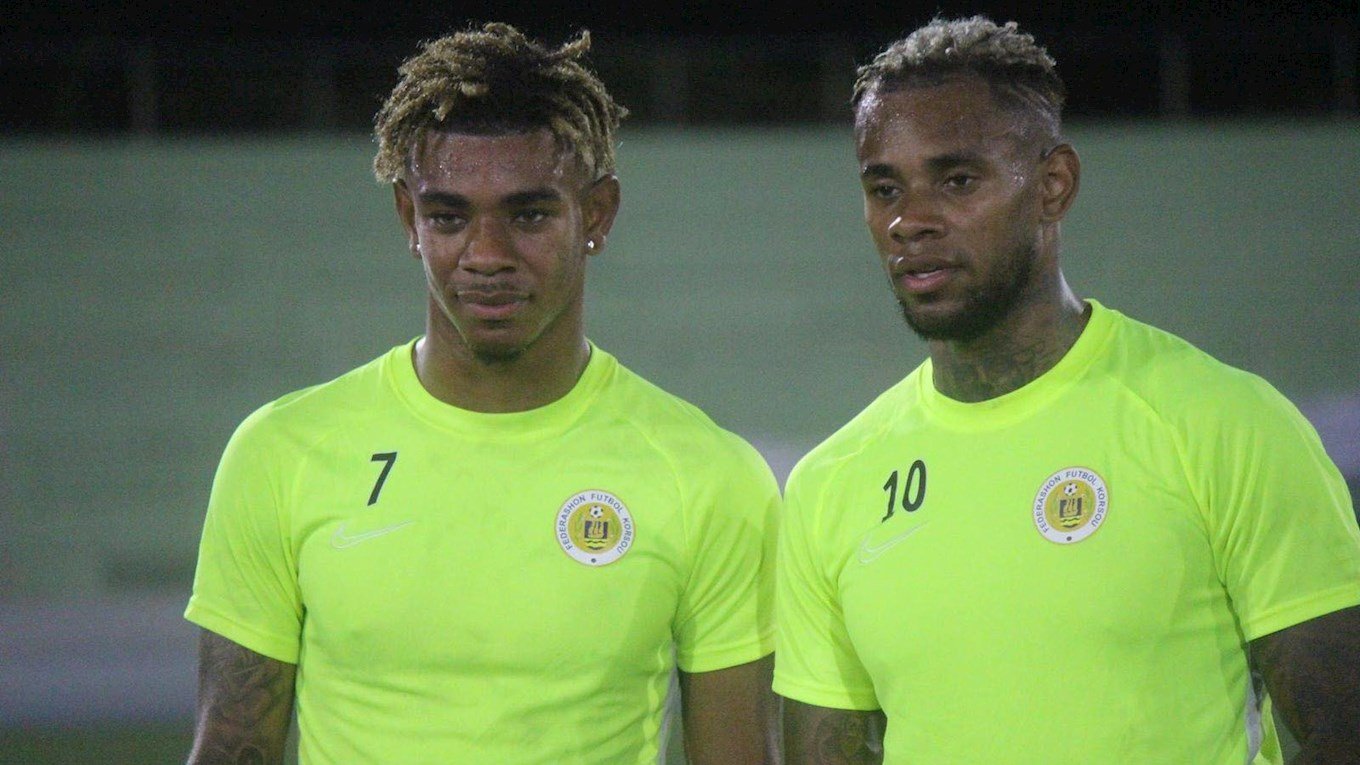 Midfielder Juninho Bacuna played 90 minutes for Caraçao as they lost 2-1 against Costa Rica in the CONCACAF Nations League. The result means Caraçao now sit second in Group D of League A based on goal difference.

16-year-old Town scholar Ernaldo Krasniqi was with the Albania Under-17s squad for the UEFA EURO 2020 Under-17 Championship qualifiers.

Out-on-loan winger Ramadan Sobhi scored for Egypt Under-23s as they beat South Africa Under-23s 3-0 in the Under-23 AFCON semi-final.

The 22-year-old, who is currently plying his trade in Egypt for Al Ahly, comfortably dispatched a spot-kick to open the scoreline in Cairo.

That goal and a double from Abdel Rahman Magdy secured the Pharaohs’ qualification for the 2020 Tokyo Olympics - the 12th time in the country’s history.

Aaron Mooy, currently on loan at Brighton & Hove Albion, was selected in Australia’s squad for their FIFA World Cup qualifier against Jordan which took place yesterday. He completed the full 90 minutes of the game and the Socceroos got the win in this Second Round match.