All the info you need ahead the trip to Bristol City

Huddersfield Town return to action with their third Sky Bet Championship game in a week when they travel to Ashton Gate to face Bristol City on Saturday 30 November 2019; 3pm kick-off.

Danny Cowley’s side will be looking to extend their unbeaten run to three following draws with Birmingham and Swansea.

Karlan Grant scored his 10th goal of the season, and the equaliser for Town, tucking the ball into the bottom corner in the 41st minute as the Terriers came away from the game against the Swans with a point.

The game is the third in the space of seven days for the Terriers, following their two matches at the John Smith’s Stadium.

Town’s last win away at Bristol City came in April 2013 as the Terriers ran out 3-1 winners thanks to a hat-trick from James Vaughan.

The Robins come into the encounter off the back of a 4-1 loss to West Bromwich Albion this earlier this evening.

The loss brought an end to Bristol City’s run of five unbeaten. However, they go into Saturday’s game seven unbeaten at Ashton Gate, a run that they’ll be looking to hold onto. 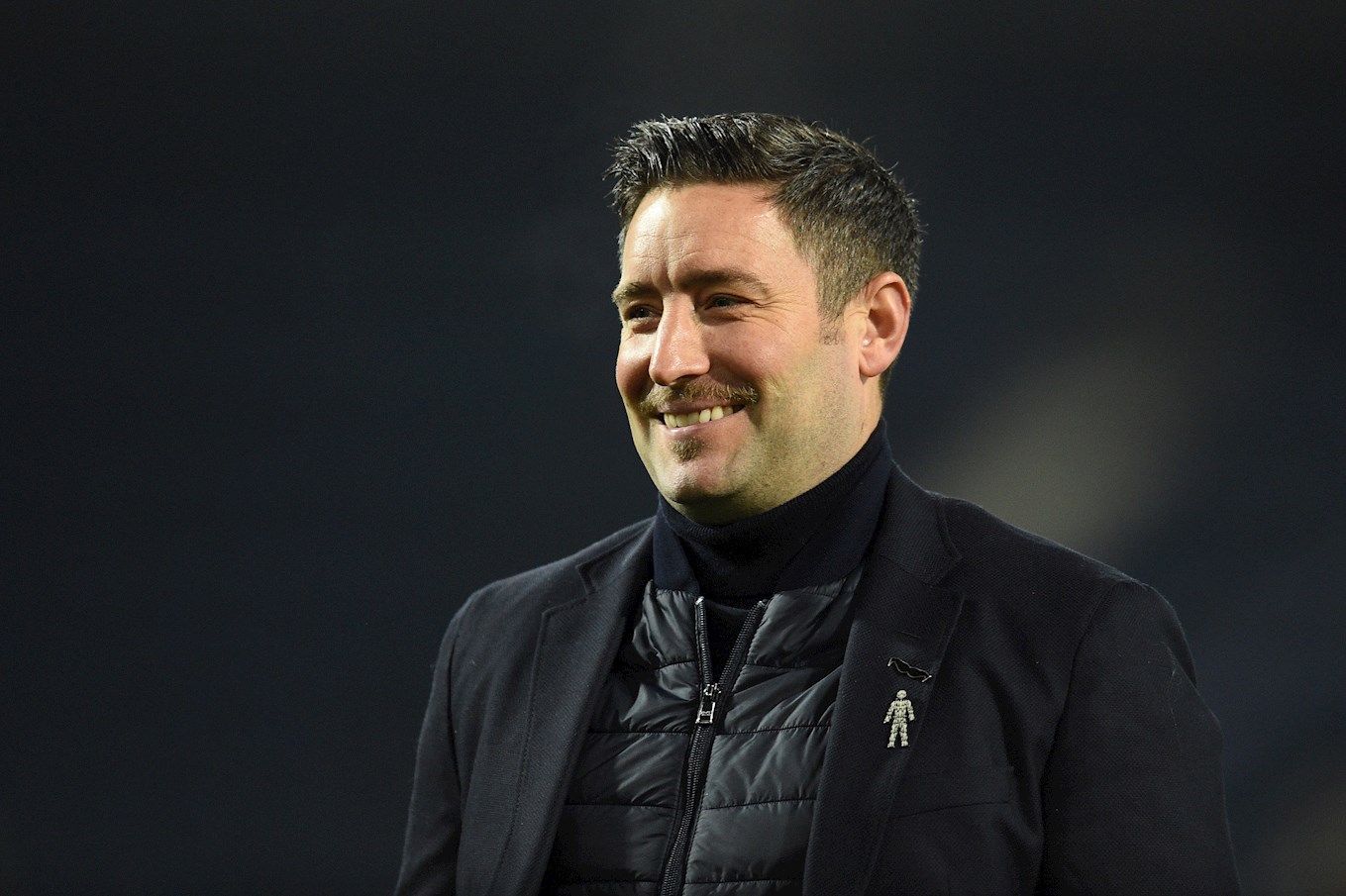 Draws with Swansea, Preston and Nottingham Forest prove that Lee Johnson’s squad are a strong side capable of holding their own.

After 18 games of the Sky Bet Championship campaign, Bristol City occupy seventh place in the table with 29 points.

Brownhill signed for Bristol City in 2016 following his contract expiry at Preston North End. So far in 2019/20, he has been a part of Lee Johnson’s starting XI in every game, which has seen him score three goals, all three of which were winners. He also scored the only goal the last time Town and Bristol City met, in the Emirates FA Cup Third Round on 5 January 2019. 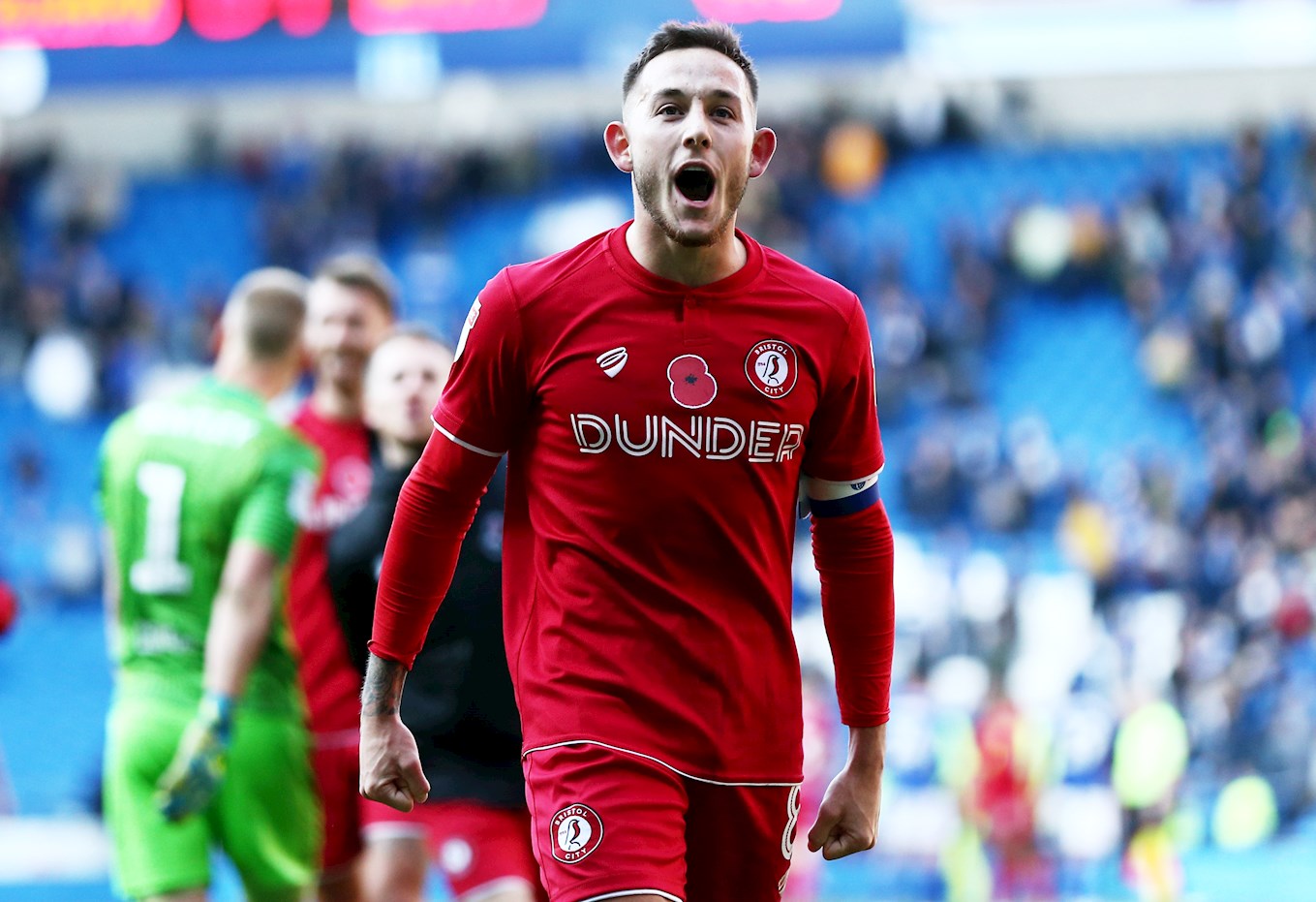 The Austrian international joined the Robins in 2018 and went on to score his first career hat-trick that season when Bristol City beat Sheffield United 3-2. His hat-trick became the first scored by a Bristol City player away from home in the top two tiers of English football since Kevin Mabbutt in 1978. This season he’s started every game and bagged six goals and two assists, making him Bristol City’s top goal scorer so far. 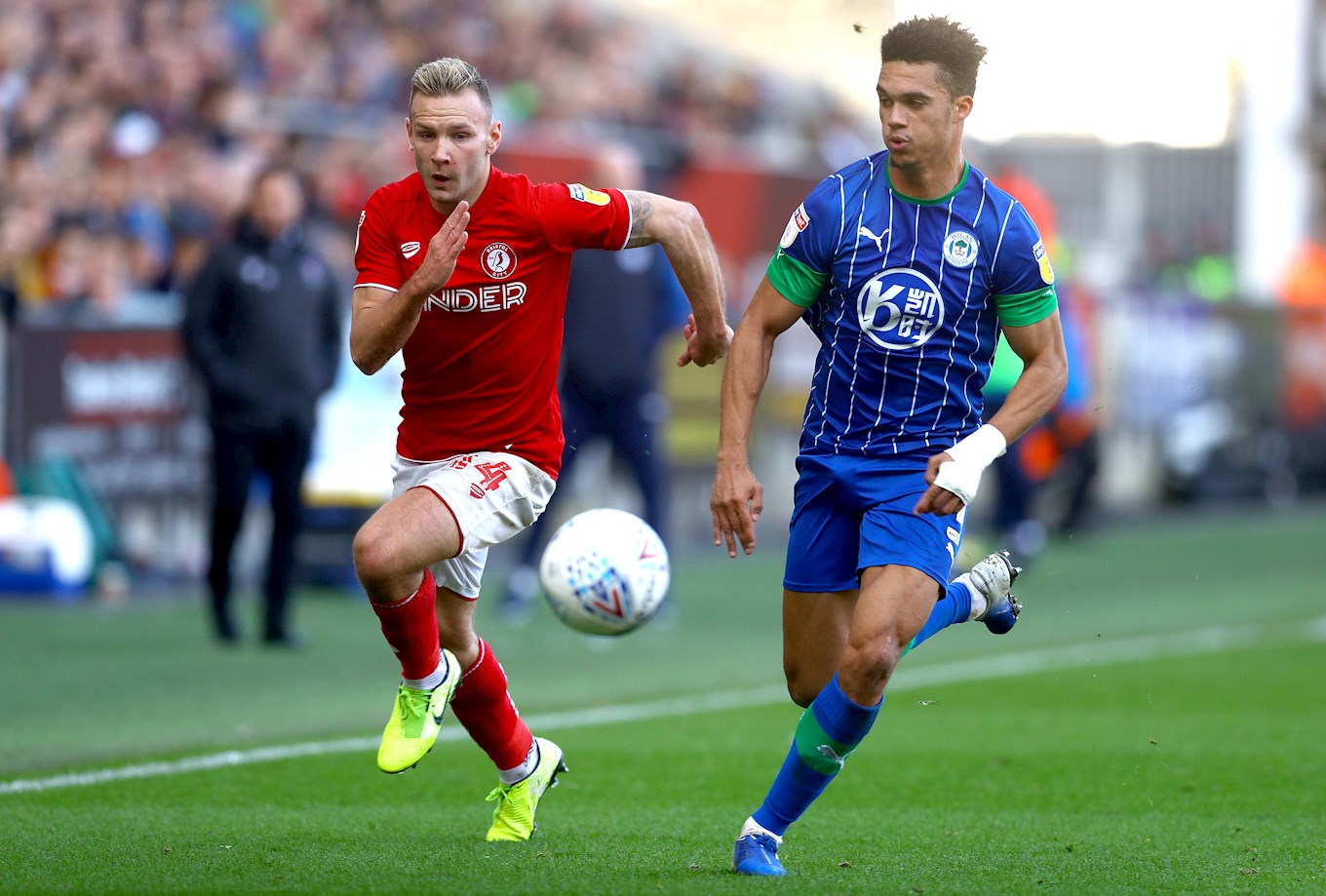 Once a Town man, Kasey arrived in Bristol City ahead of the 2019/20 season. He’s been a key player since his arrival, making 17 appearances, including 11 starts. He made his first assist in his second game for the Robins, a 1-1 draw against Birmingham City, and has since added two more assists and a goal to his current tally. 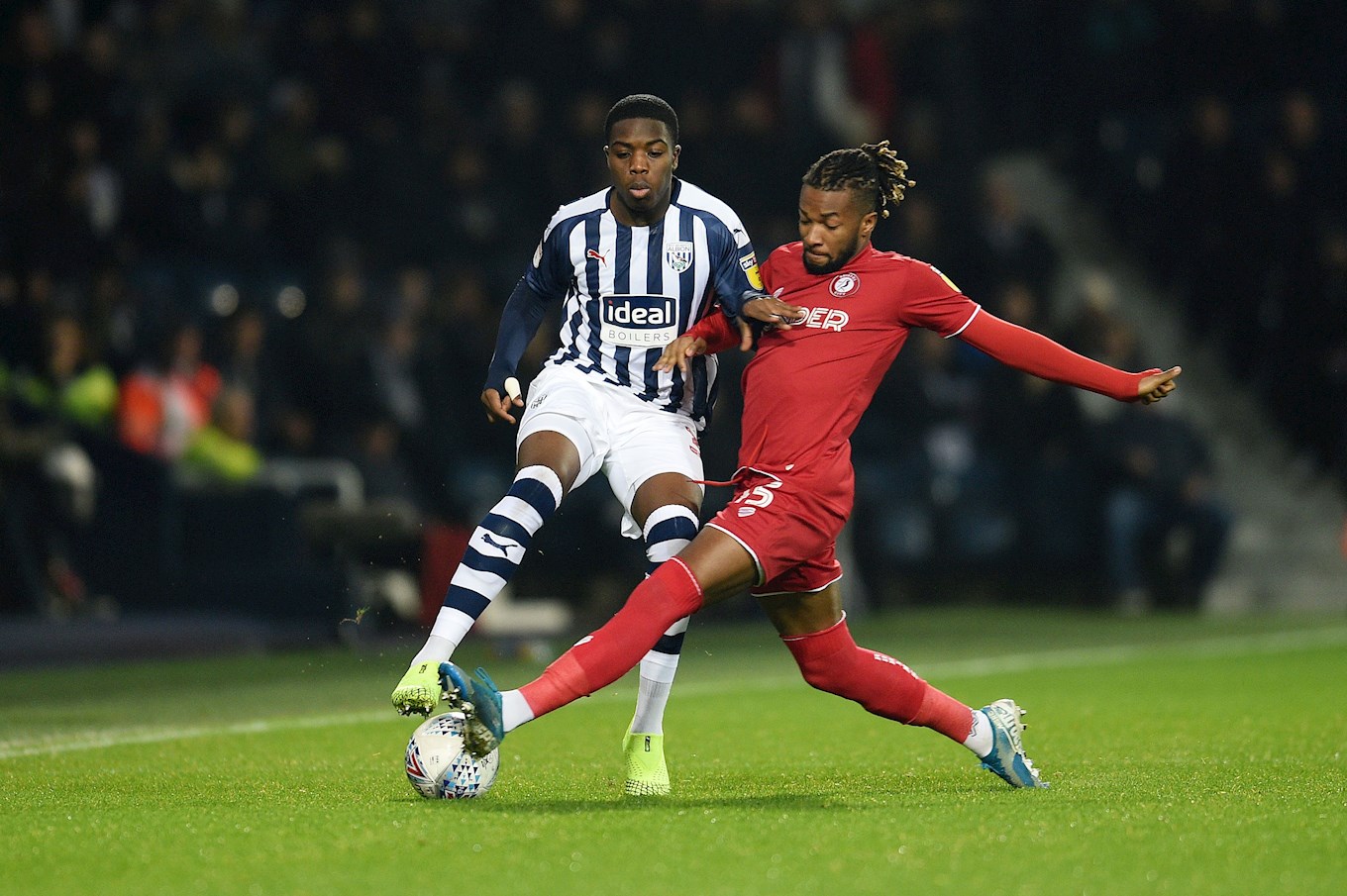 Manager Danny Cowley will give an update on Huddersfield Town’s latest team news at his press conference on Thursday 28 November 2019.

Tomas Kalas (knee), Taylor Moore (knee) and Jay Dasilva (leg) are all unlikely to feature on Saturday due to injury.

Pay on the day is NOT available at Bristol City on Saturday. Tickets will be available from the Huddersfield Town Ticket Office until noon on Friday 29 November 2019.

Town will be wearing the navy away kit at Ashton Gate on Saturday – CLICK HERE to buy yours ahead of the game! 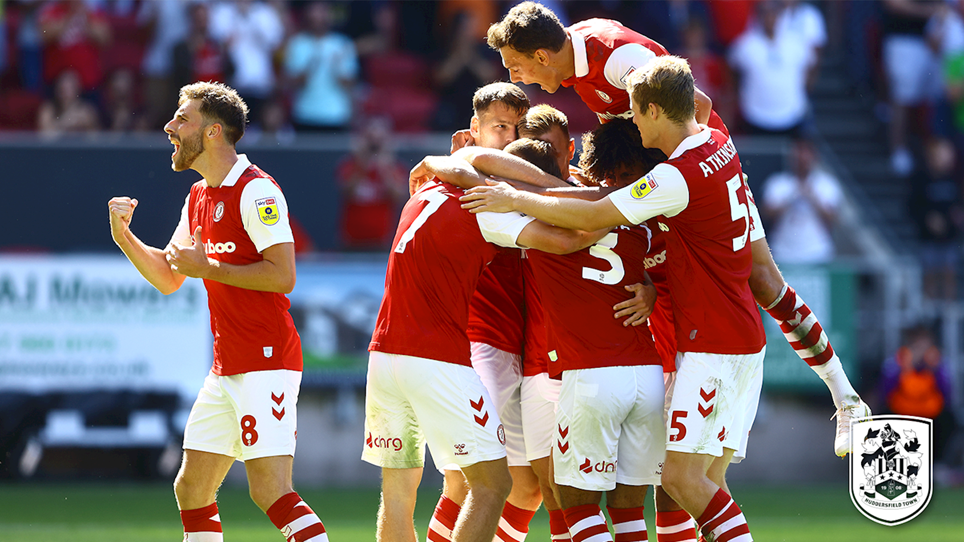