Huddersfield Town’s First Team squad was put through its paces during an afternoon session in Dubai.

After a morning of recovery work, Danny & Nicky Cowley took the players back on the grass for a difficult afternoon session.

The Terriers began by working on the technical side of their game, playing in small two vs two games with centre-halves Jon Gorenc Stanković and Christopher Schindler crowned the eventual winners.

A fast-paced transition game followed that focused on forward movements and breaking through the lines, before a final possession-based game, where the players were urged to show attacking intent.

You can CLICK HERE for a full gallery of images of the session.

You can also go behind-the-scenes with #HTTV below! 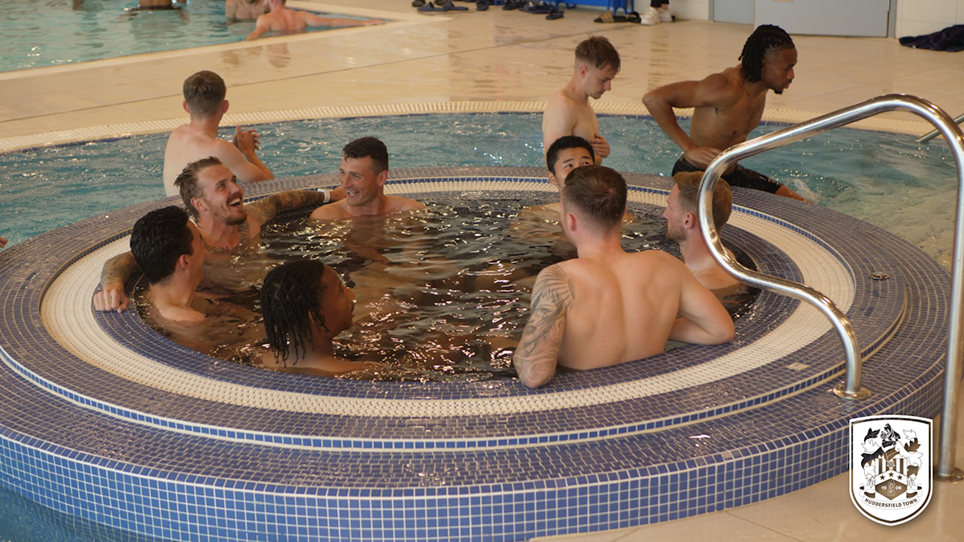 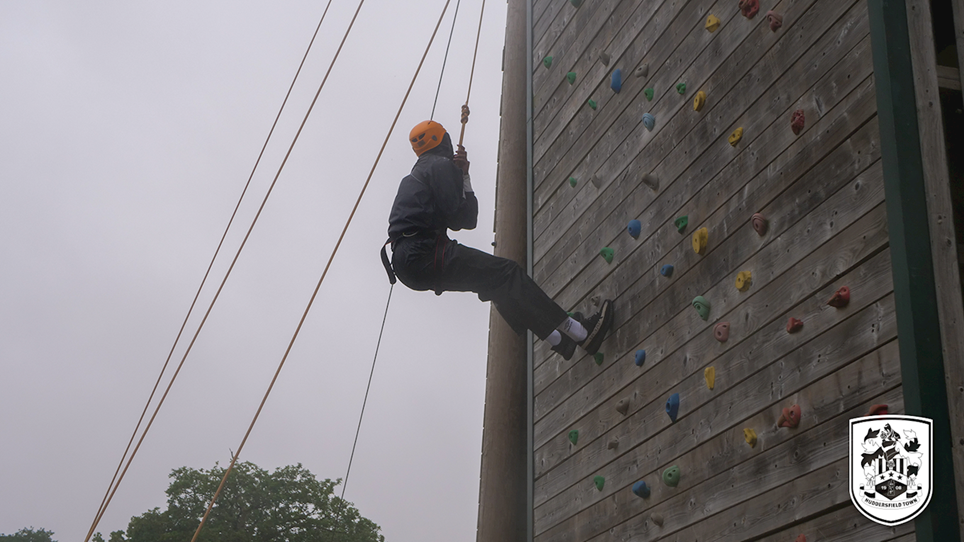