- Winning numbers from the Birmingham City Golden Gamble draw
- You could win £3,750 or signed merchandise at the Swansea City game
- Money raised by the Promotions Department goes to the Town Academy

Were you a lucky winner from Huddersfield Town’s Golden Gamble draw, sponsored by Barden Print, at Saturday’s game against Birmingham City?

The Blue & White Foundation 20k draw winner Michael Ellis, who was specially invited by the Club, made his way onto the John Smith’s Stadium pitch with Town legend Frank Worthington to draw the following numbers:

David took part in the Take Your Pick game and won a Huddersfield Town gnome, which means the cash rollover will be £2,750 against Swansea City. 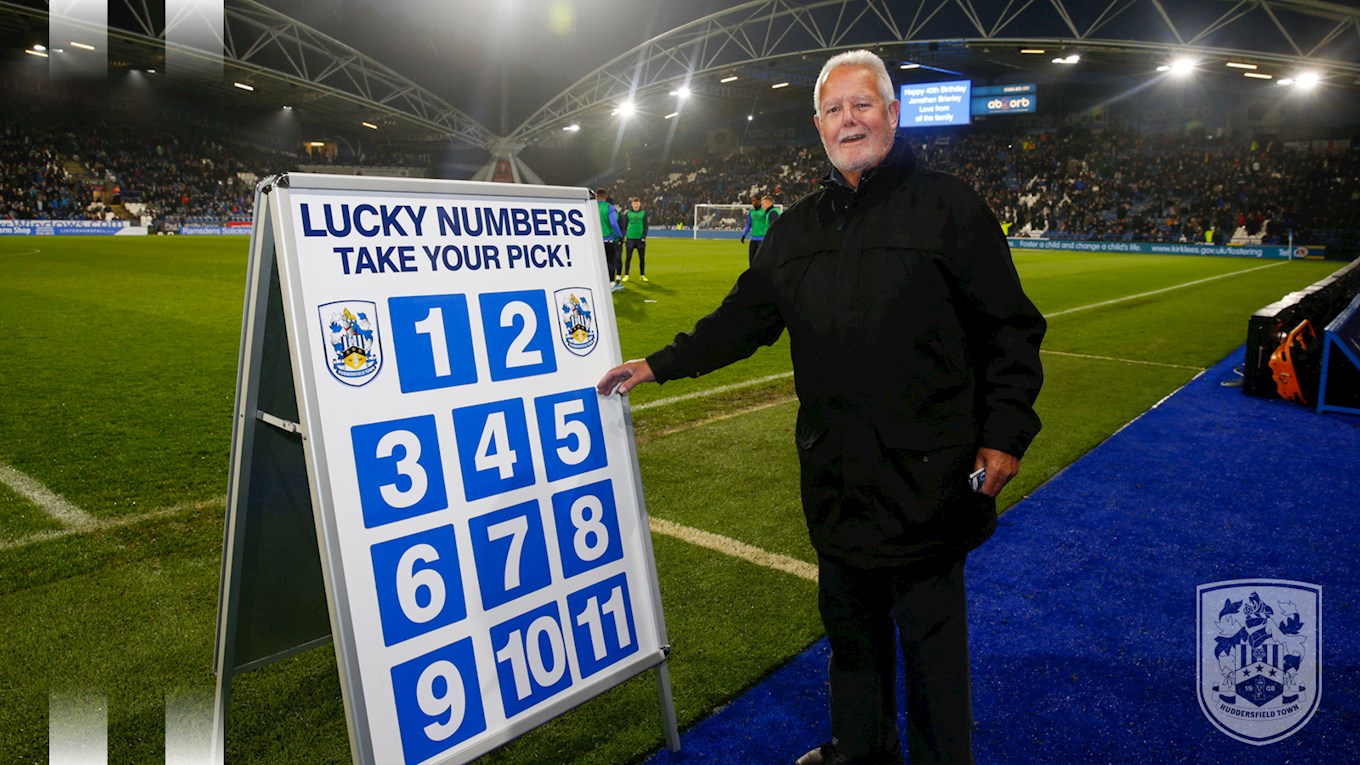 That means that you could walk away from the Swansea City game with up to £3,750 if you purchase a Golden Gamble ticket!

On Tuesday night, for as little as £1 you could walk away with the first cash prize of up to £1,000 if your ticket is drawn out first!

You will then be invited down pitch-side during half-time at the match to take part in the Take Your Pick game, where you can win the cash rollover of £2,750 or some brand-new Huddersfield Town prizes!

If your ticket isn’t drawn out first, don’t worry, you can still win! There are three runner-up prizes of £50!

If you purchase five Golden Gamble tickets, then you will also receive a Gold Ticket, which will put you in a special draw!

If your Gold ticket is drawn out, then you will win the special, signed Huddersfield Town merchandise shown below! You certainly won’t want to miss out on it! 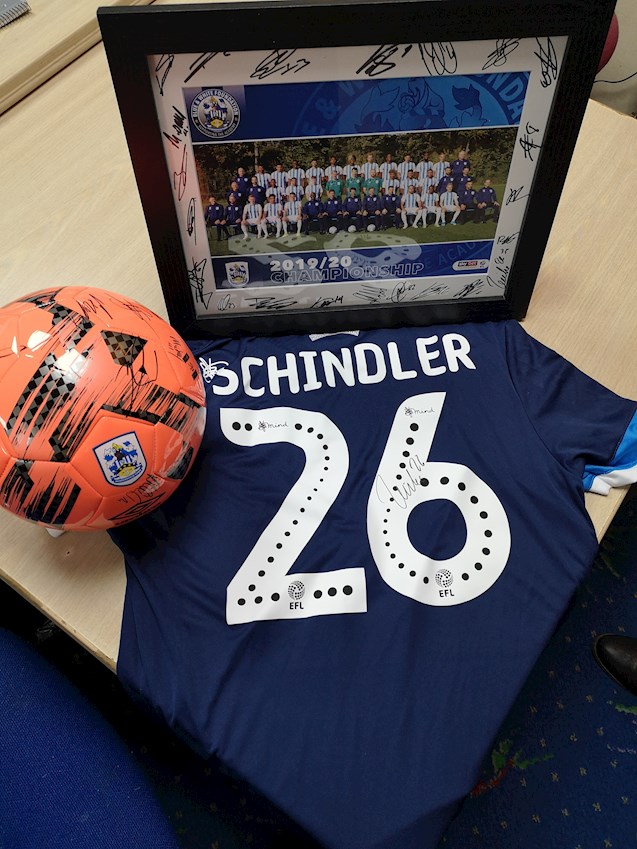 As is always the case, all money raised through the Golden Gamble will go to supporting the Huddersfield Town Academy. The proceeds from the Blue & White Foundation, the ‘On the Move’ lottery and other raffles will also continue to fund the Academy’s accommodation for games in the UK and overseas.