Despite putting in a good, dominant performance, Danny Cowley’s side could only pick up a point against high-flying Swansea City.

The Terriers came from behind to draw the game level through Karlan Grant. The striker placed the ball into the back of the net from close range – his 10th Sky Bet Championship goal of the season.

Supporters can now watch his goal from a number of different angles! 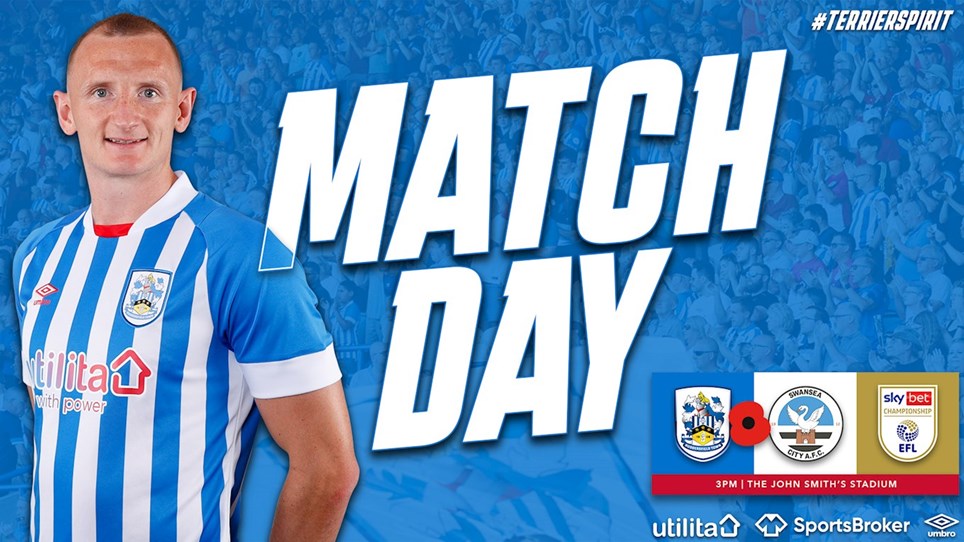