Huddersfield Town’s Danny Cowley is the Sky Bet Championship Manager of the Month for October 2019!

Danny, alongside his brother and Assistant Nicky, led the Terriers to three wins and two draws during the calendar month, which has now been extended to a league-best seven match unbeaten streak.

His first win as Town boss came in the month-opening fixture at Stoke City, where Juninho Bacuna netted the first of his three straight goals from the bench that earned him a nomination for the Player of the Month award. Unfortunately for ‘Bacca’, that accolade went to Fulham’s Aleksandar Mitrović.

The Stoke victory was quickly followed up by the thumping 3-0 home win over Hull City, before draws at Blackburn Rovers and at home to Middlesbrough. The month ended with another victory, with the Terriers overcoming Barnsley 2-1 at the John Smith’s Stadium.

“I’m happy to accept this award on behalf of every member of staff and every player at Huddersfield Town, because our form over October is down to an incredible team effort,” Danny explained.

“When Nicky and I arrived at the Club, we’ve found a superb set of skilled, dedicated people who have a deep care for Huddersfield Town and this run of form is down to their hard work and dedication.

“Equally, the players deserve so much credit too. Their attitude and application has been good and we’ve enjoyed their full commitment. We’re all humble enough that we are still a work in progress and there is a lot more work to do, but we’re looking forward to the hard work in front of us.”

Danny and the Terriers are back in action on Saturday, travelling to high-flying Preston North End’s Deepdale on Saturday. Tickets are still available – click HERE to get yours now! 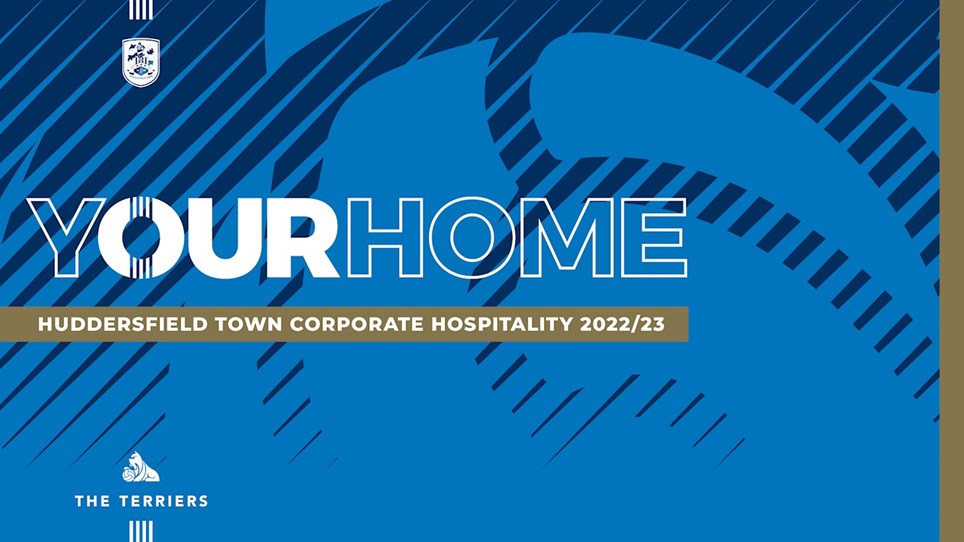 
Have a look what’s on offer with our Yorkshire Hospitality