Watch Jan Siewert's full press conference ahead of the visit of Manchester United.

Jan Siewert speaks ahead of Town’s match against Manchester United

Huddersfield Town Head Coach Jan Siewert has urged his players to make the Club’s final Premier League home game of the season a special one.

The Head Coach addressed the press ahead of this weekend’s Super Sunday game against Manchester United – a side Town beat at the John Smith’s Stadium, in what was a memorable game, last season.

Jan Siewert gave his players a clear message ahead of the game to get that winning feeling back by making it one to remember.

“A win is always great. I think it would give us a good feeling and give something back to the supporters.

“To win games you need a winning feeling, it must be installed, and we are working on it.

“For me, it’s important because it would give us a big boost if we were to win this game.

“Of course, the players know they won it in the past. Now, we have to focus on the possibility to go into the last home game in the Premier League and make it special.”

Australian midfielder Aaron Mooy was ruled out of the Liverpool game last Friday through injury.

Siewert gave a fitness update on him, whilst detailing the rest of the team news.

“Aaron Mooy is back in training, we will have to see how his body reacts today; he’s the only one who had slight problems.

“Ben Hamer has trained, but he’s not yet fully recovered.

“Otherwise, Zanka has a cold; it might be that he’s not available. Every other player is available, I would say.”

As the 2018/19 Premier League season draws to a close, Jan Siewert explained how big this summer will be for Huddersfield Town.

“We are planning the whole time (for next season); this is a process that began when I took over to be fair.

“Now we have two more games and I’m very clear. I am talking to the Board and the Head of Recruitment, Josh Marsh, and we have an idea on how to transform the squad, how we can improve our squad.

“I have a clear idea on how to go into the next season.

“It could be that this weekend there are some players that have played their last home game for Huddersfield Town. They should give everything because they deserve to show that to the Club.

“It could be that there are players in the squad who will stay here next year, so they definitely have to fight for something.

“It could be that there will be players in the squad at the weekend that are still fighting for their future here, so we have good reasons to fight in the last home game.”

You can watch clips from Jan Siewert’s press conference on #HTTV!

Subscribe to #HTTV+ by CLICKING HERE to watch the full press conference. 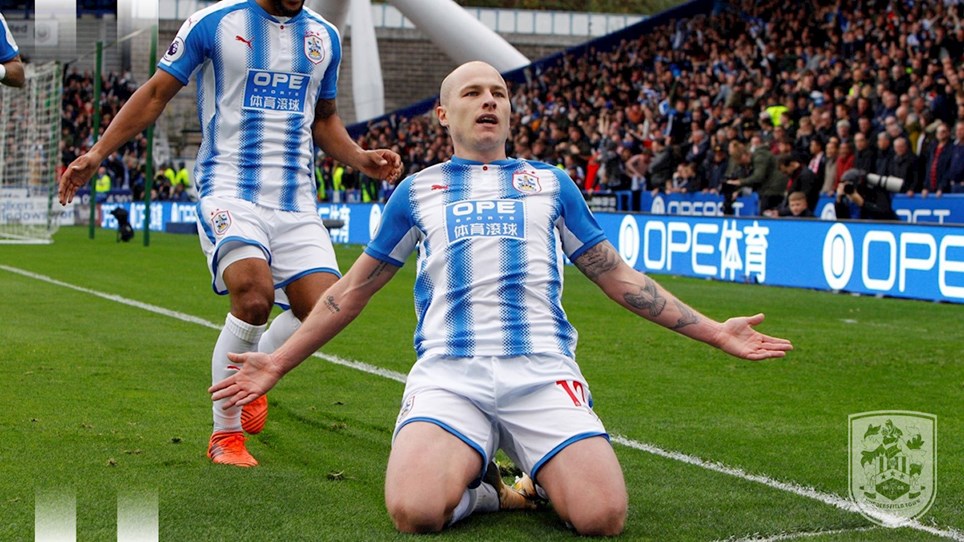 DANNY COWLEY: WE KNOW WHAT WE NEED TO DO

DANNY COWLEY: IT WAS AN IMPORTANT WIN

KACHE: EVERYONE WAS FIGHTING FOR THIS CLUB

DEVLIN: WE ALL NEED TO COME TOGETHER