Fantasy Premier League tips for the final Gameweek of the season

Huddersfield Town will look to finish the season on a positive note when the Club travels to Southampton on Sunday.

Ralph Hasenhüttl’s side has conceded three goals in four of its last six league matches and has not kept a clean sheet in that time.

And over the season, only four teams have allowed more shots than the 512 Southampton has conceded.

As a result, Terriers attackers look like the best bet to produce Fantasy Premier League returns. 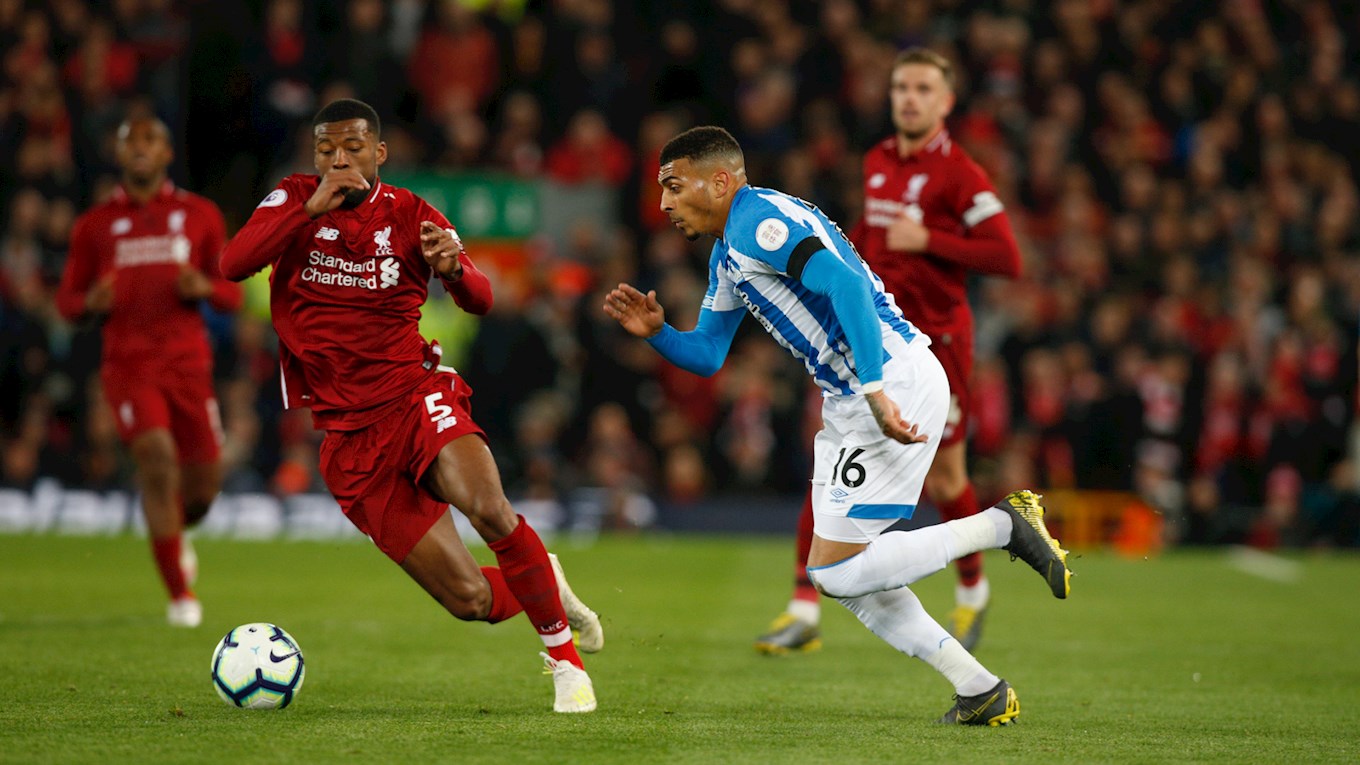 Karlan Grant (£5.0m) continues to be the go-to man up front.

He hasn’t gone more than two matches without a goal or an assist since nailing down a starting role in Gameweek 28.

Town's top scorer has led the way for shots (17) and shots on target (eight) since then.

And with just 0.2% ownership in FPL, he could be a great differential striker for those dreaming of final-day comebacks in their mini-leagues. 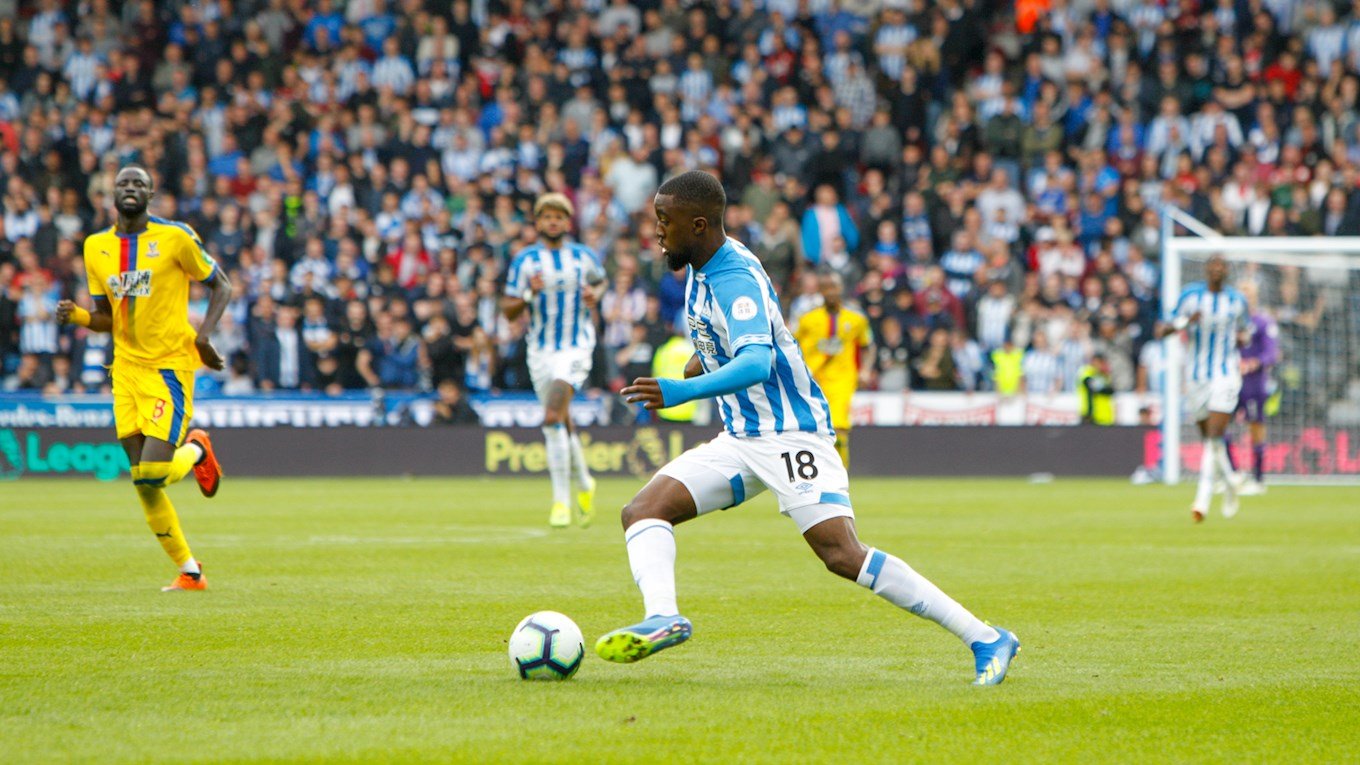 A fourth straight start on the right wing beckons for Isaac Mbenza (£5.9m).

He has impressed over the last three Gameweeks, with his four shots on goal over that period matching Grant's output. 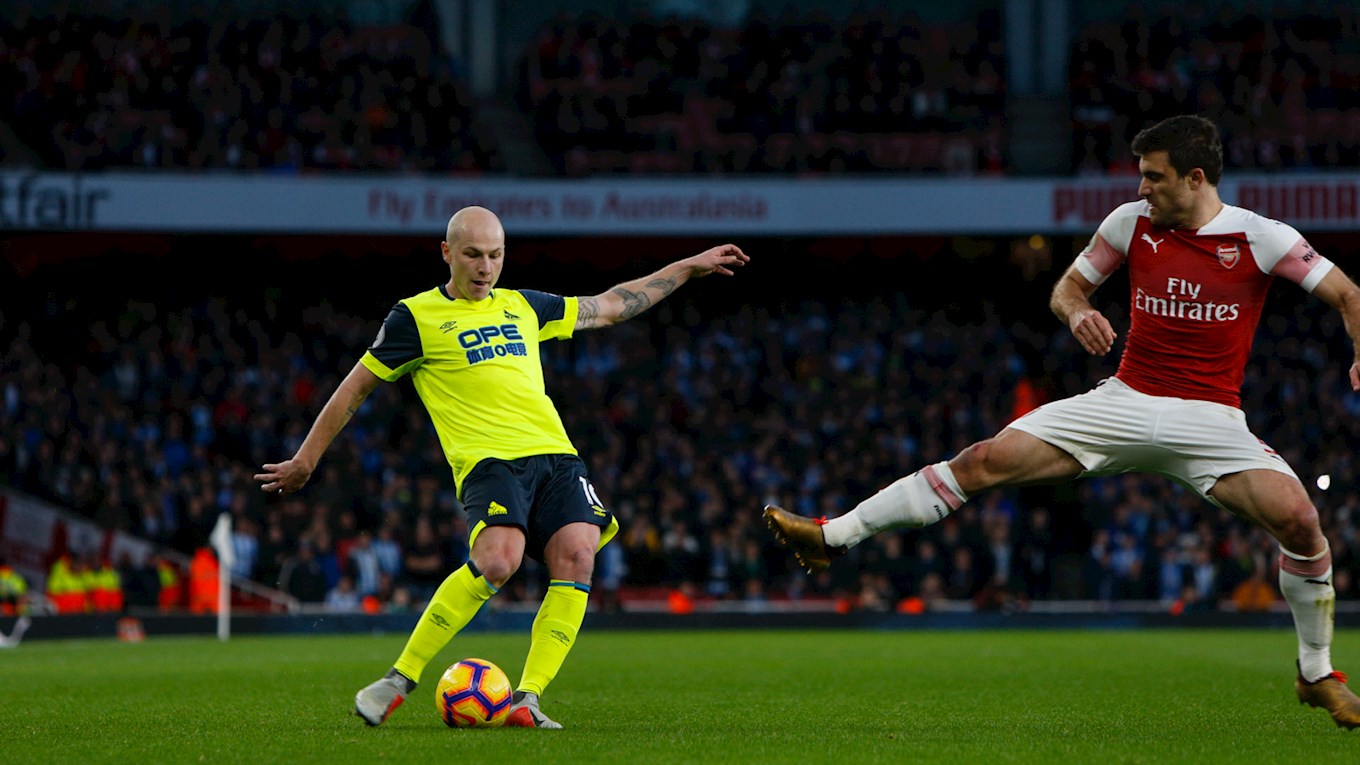 Aaron Mooy (£5.0m) returned to the starting XI for that match.

The Australian international's season has been compromised by injury, but he has saved much of his best work for away fixtures.

His 26 chances created on the road is at least double that of any other team-mate.

Mooy has a goal and an assist from his last five starts and his set-piece deliveries could trouble for the Southampton defence.