Young Terrier on making his Premier League and England U18 debut

Young Huddersfield Town midfielder Matty Daly has reflected on a ‘dream’ end to the season after making his Premier League and England U18 debut.

After recovering from an injury that kept him out for the most part of the season, Matty trained with Jan Siewert’s First Team before making his Town debut in the Premier League against Watford.

Last summer, Matty was a regular for England’s Under-17s and after performing well for Town, he was called-up to the Under-18s by Head Coach Neil Dewsnip in May.

The 18-year-old explained to htafc.com how pleased he’s been with the end of the season.

“It felt really good getting the call-up. I didn’t have one for a while due to injury, which made the season hard for me, but towards the end of the season it’s been great!

“Making my Premier League debut and getting the call-up for England’s Under-18s, both of which I’d been hoping for. It was a real buzz towards the end of the season.

“It’s a dream come true as a young lad, you always dream of playing in the Premier League, not many get to do it and I’m lucky I’m one of them. 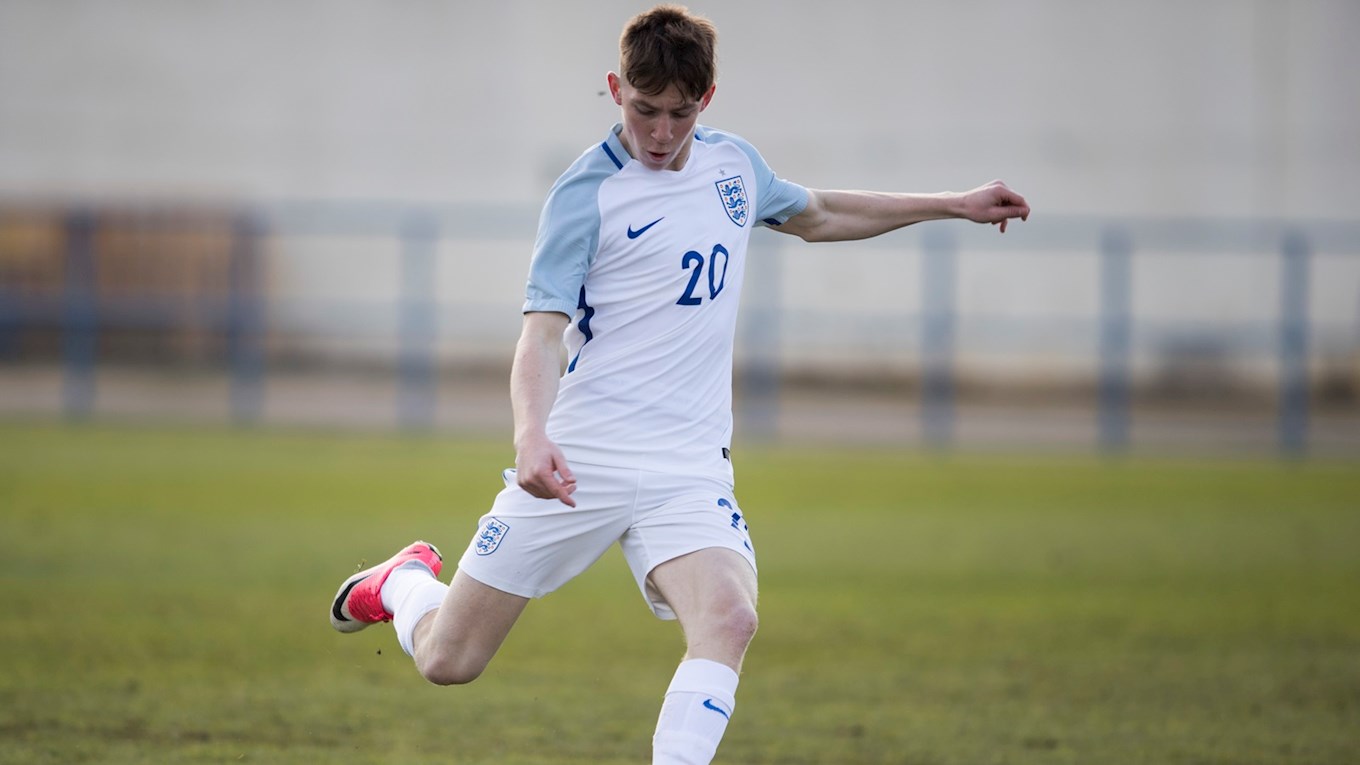 Matty featured in all of the Young Lions’ games during the Slovakia Cup and detailed how going away with them helps his development.

“It’s good to go away with your country, be around different players, new challenges and to play against countries like Slovakia and Spain that you’ve never played against before.

“Being around different coaches and new people always helps too.”

The 18-year-old has previous tournament experience with England after competing in the U17 European Championships last summer.

The youngsters explained how tournaments like the Slovakia Cup can challenge a player’s mentality and physicality.

“You play to win every game to get as many points on the board, so you can go through. It then goes into knockouts, which get emotional sometimes, so it starts becoming more tactical and you have to target scoring specific goals. Differences like that can help you. You have to try and control your emotions.”

England’s Under-18s reached the final of the competition and played against Spain in the final.

Although, the youngsters lost on penalties, Matty explained how that can help their development in the long run.

“We went to penalties in the final and came out losing, but it’s one of those things in football, that hopefully, you learn from and improve on.

“No-one likes losing in tournaments. We will group together again, stick together and move on from it.

“It’s a great learning experience as a young lad though, it makes you never want to lose again. You need to keep that feeling in football for the rest of your life whether you’re in a knockout tournament or in the league.” 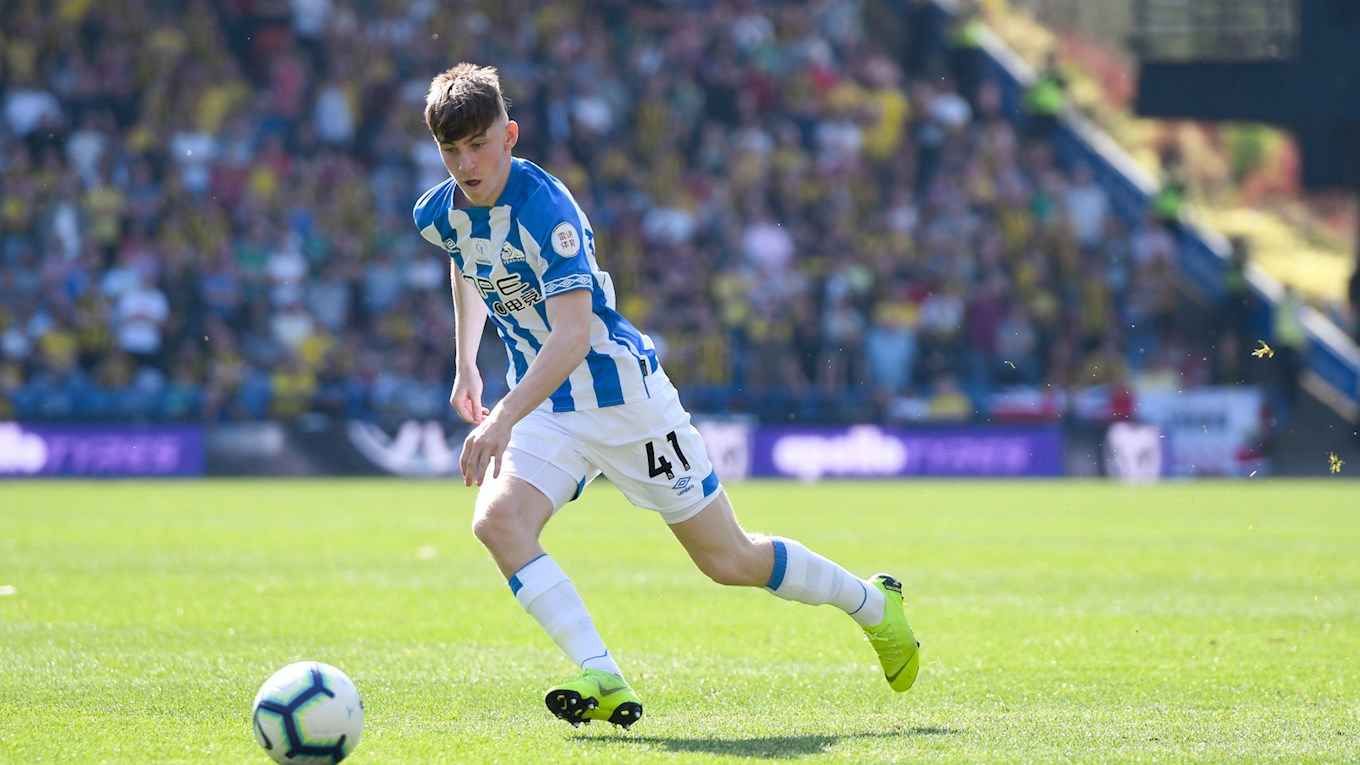 The midfielder revealed how Siewert has helped improve his game.

“He’s had a very big impact and he’s trusted a few young lads, like me.

“He’s come in, done well in what was a difficult season and given us an opportunity in the First Team; he’s really helped me.

“Every day being around him and his coaches helps me; it’s really good. There’s a big summer ahead for me.”