Jan Siewert’s Huddersfield Town side will make the trip to the South Coast this weekend to face Southampton in the final Premier League game of the season at St. Mary’s Stadium on Sunday 12 May 2019; 3pm kick-off.

The Head Coach will want to end the current campaign on a high and build on his side’s impressive 1-1 draw with Manchester United on Sunday 5 May 2019.

The same cannot be said for Southampton though, as Ralph Hasenhüttl’s side come into the game on the back of a 3-0 away defeat to West Ham United.

Southampton currently sit 16th in the Premier League table, with the Club’s last victory coming almost a month ago in a 3-1 win over Wolverhampton Wanderers on Saturday 13 April 2019.

The reverse fixture saw Hasenhüttl’s side clinch a 3-1 victory in December 2018 and in doing so ensured the Club won successive Premier League games for the first time since April 2018.

However, a second half equaliser from Laurent Depoitre secured Town a share of the points in a 1-1 draw at St. Mary’s Stadium during the 2017/18 Premier League season.

Town’s last win against Southampton came at the John Smith’s Stadium in October 2010, but it was in September 1971 when the Club last returned home from the South Coast with all three points.

Nathan Redmond began his career with Birmingham City before joining Norwich City at the start of the 2013 summer transfer window. Redmond signed for Southampton three years later and the winger has grabbed 17 goals in 128 appearances for the Club. The 25-year-old has found the net on five occasions in the Premier League this season, including a brace in the 3-1 victory over Wolverhampton Wanderers in April 2019. 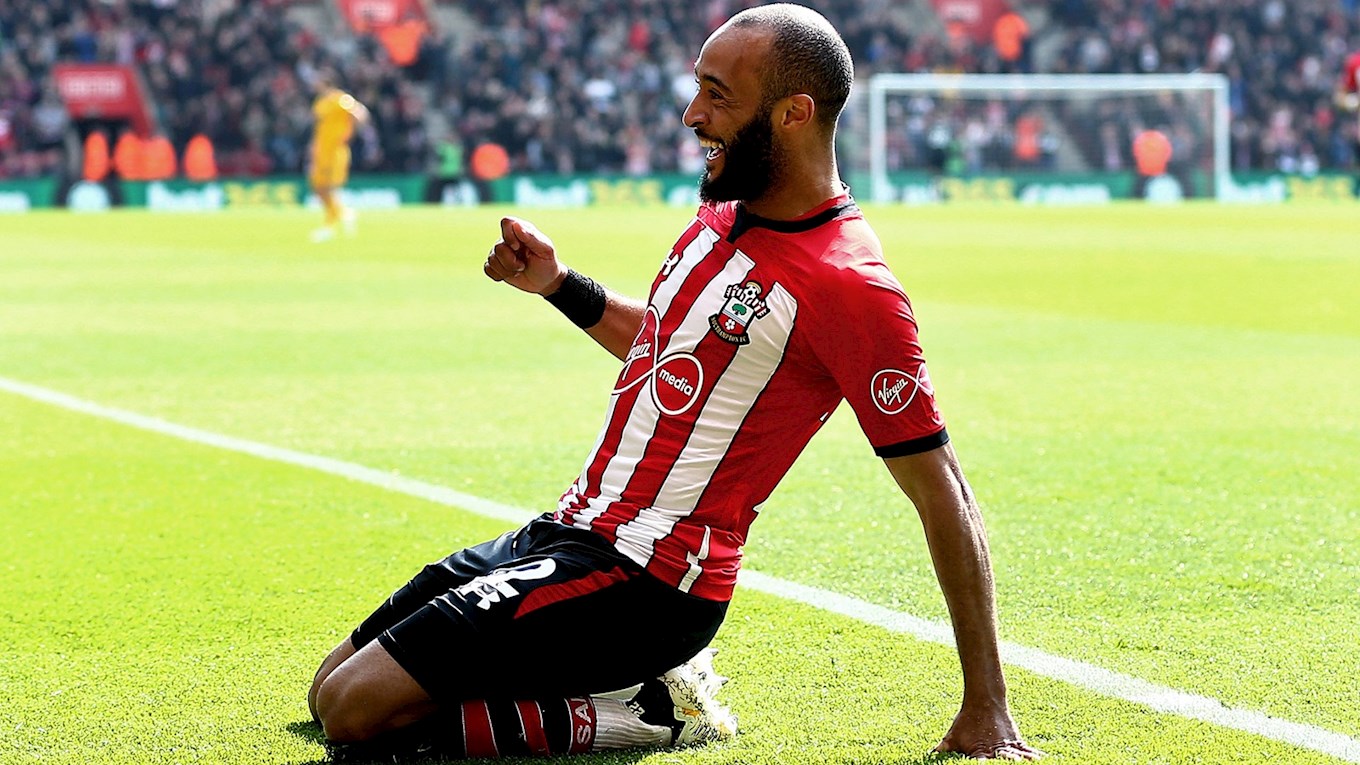 Shane Long joined Southampton in 2014 after spells with Reading, West Bromwich Albion and Hull City. The striker is in fine form and the Republic of Ireland international has grabbed four goals in his last six Premier League games. One of those goals saw the 32-year-old break the record for fastest goal scored in the Premier League as he netted after just 7.69 seconds against Watford in April 2019. 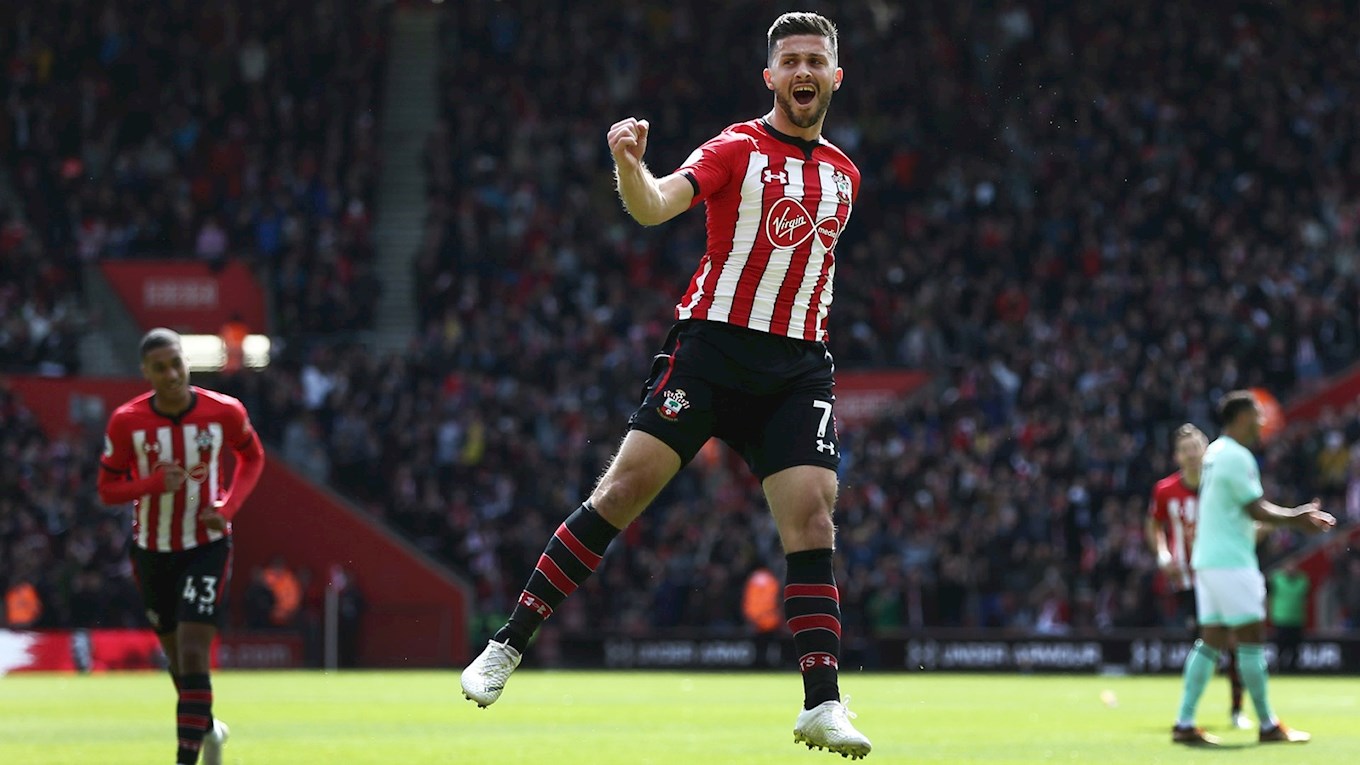 James Ward-Prowse is a product of the Southampton Academy and he has made 233 appearances for the Club to date. The central midfielder made his debut as an England international in March 2017, after previously representing his country at various different youth levels. The 24-year-old has grabbed seven goals in the Premier League this season and Ward-Prowse will certainly be a threat when it comes to free-kicks. 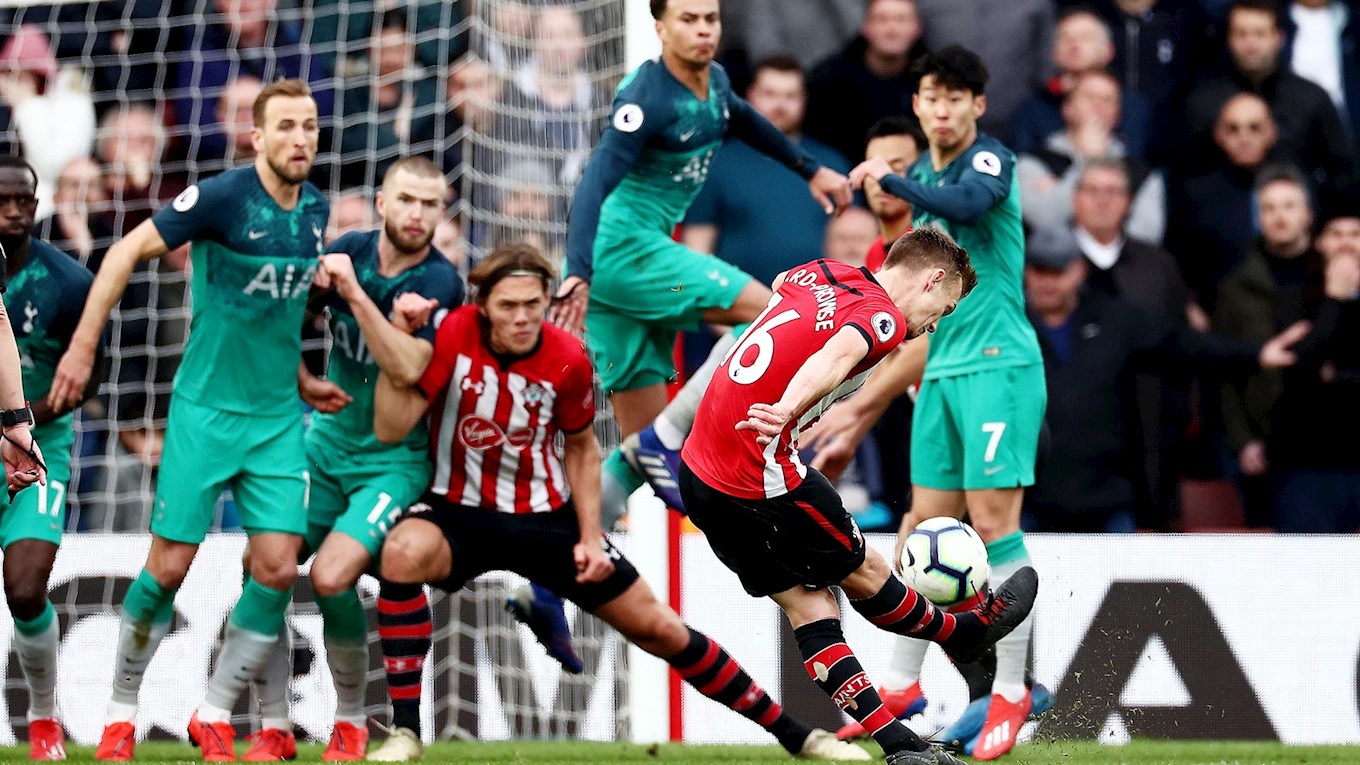 Ralph Hasenhüttl is expected to be without defender Jannik Vestergaard who has missed the last four Premier League games with a muscle injury.

There’s a limited number of tickets left for the match at St. Mary’s, so if you want to attend Town’s last Premier League game, CLICK HERE!

Town will be wearing the yellow and navy alternative kit for Sunday’s Premier League game at Southampton. CLICK HERE to buy yours!