24 Huddersfield Town players out on loan or work experience

A number of Huddersfield Town’s loanees have been involved in crucial games throughout the football pyramid.

The Terriers currently have 24 players out on loan or on work experience in order to gain valuable First Team football experience.

Collin has ended his season with Ipswich Town on huge high following his contribution to the 3-2 victory over Leeds United.

The striker scored the winning goal in the final minute of the fixture in their last game of the season.

Despite Quaner and his sides best efforts, the Tractor Boys will be ending their 17-year stay in the Sky Bet Championship this season as they finished 24th with just 31 points.

However, during his loan spell, Collin made 16 appearances and scored four goals.

Rajiv joined Middlesbrough on loan at the start of the January transfer window but has since returned to Huddersfield following a reoccurring injury.

During his loan, Rajiv made five appearance in all competitions for the Club, the last in mid-February.

Middlesbrough has finished the 2018/19 season in seventh place in the Sky Bet Championship, narrowly missing out on the Play-Offs just one point behind Derby County. 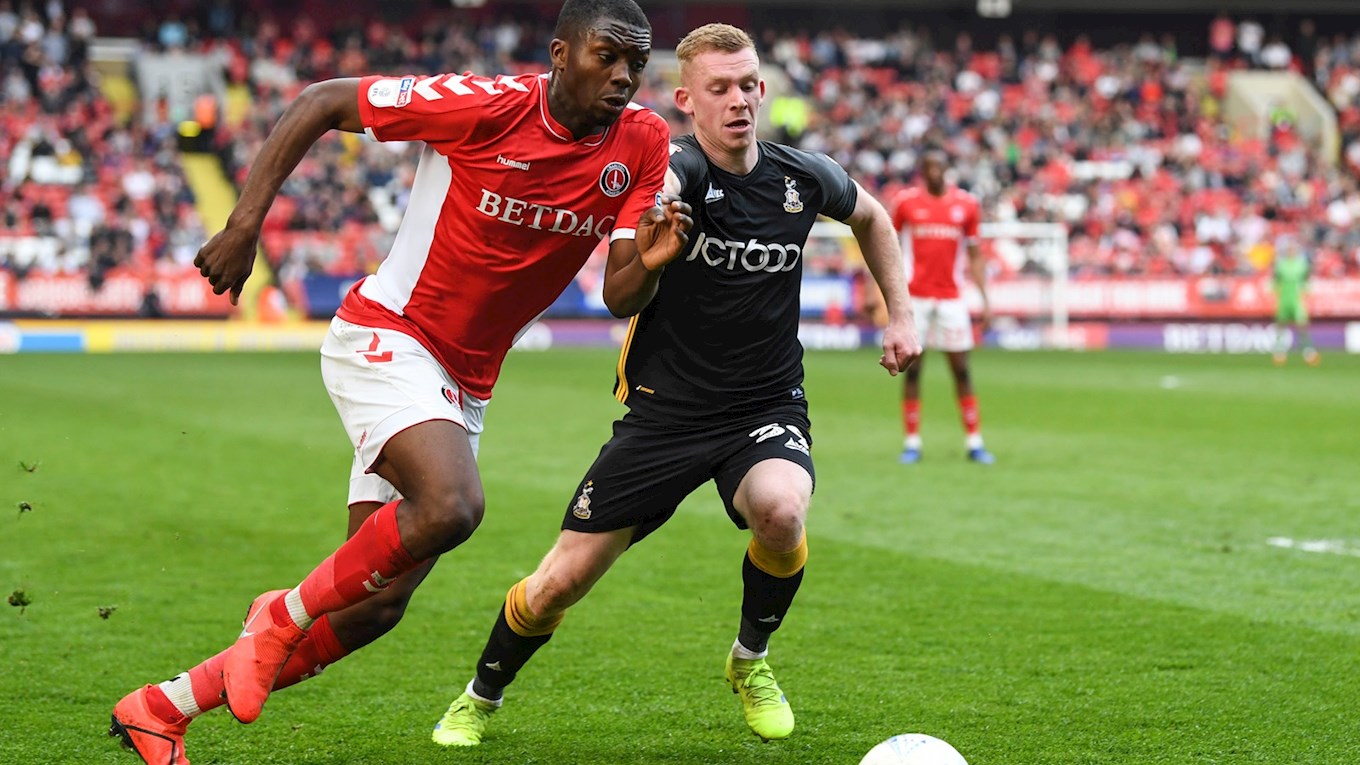 Lewis is having a stellar season whilst on loan at the Northern Commercials Stadium and the midfielder has made a total of 40 appearances for the Bantams.

The 20-year-old has grabbed four goals and three assists this season with his latest goal coming in Bradford’s away clash with Bristol Rovers on Saturday 13 April 2019. O’Brien kick started the game by scoring the first goal in the 16th minute, but unfortunately for the Bantams the fixture ended in a 3-2 defeat.

Bradford City has finished the 2018/19 season at the bottom of the Sky Bet League 1 table meaning the Club will be competing in Sky Bet League 2 next season. 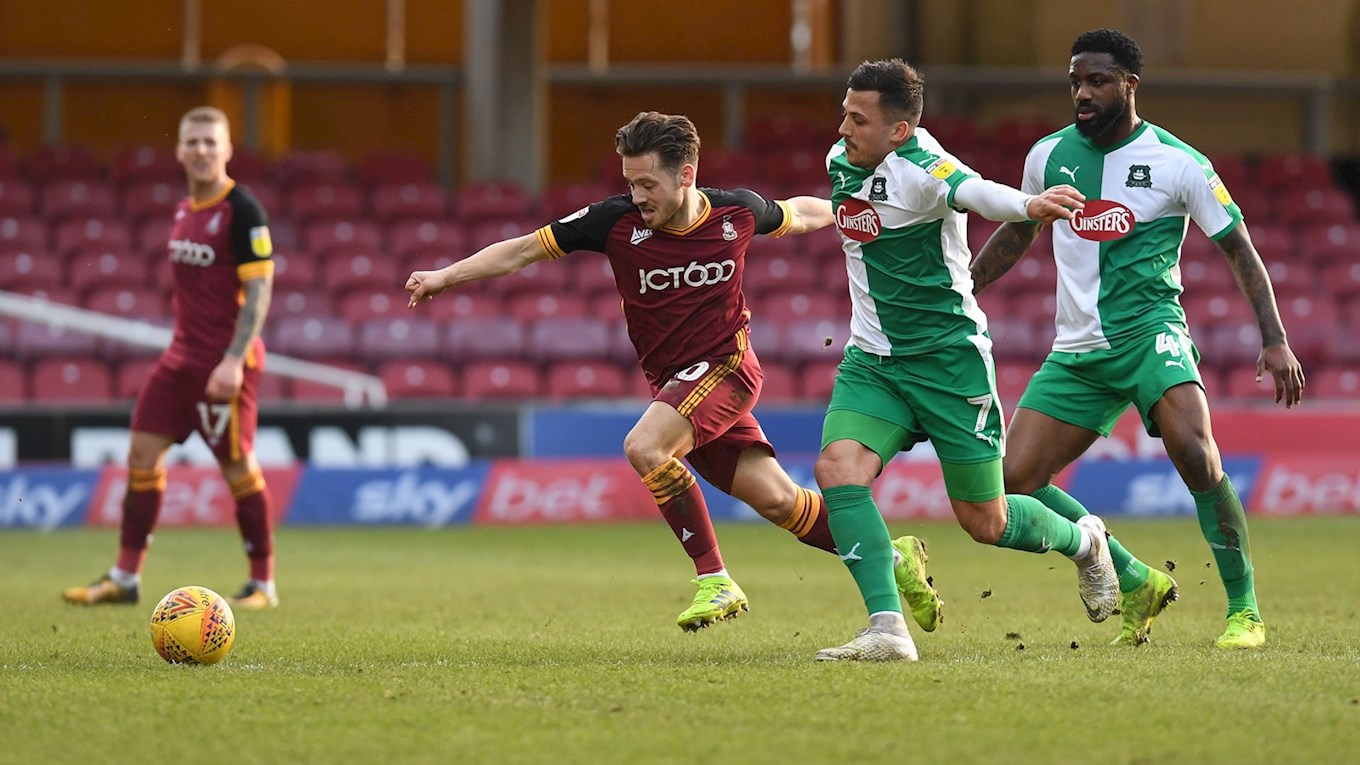 Jack has been another of Bradford’s key players during this campaign with the midfielder finding the net on nine occasions during his 40 appearances for Gary Bowyer’s side.

The 24-year-old has also contributed with five assists this season, however despite his best efforts, Bradford City was relegated to Sky Bet League 2.

🗣️ Manager Keith Hill has given his thoughts on Dale's 3⃣ newest recruits.

Rekeil joined Sky Bet League 1 side Rochdale during the January transfer window after spending the first half of the season on loan at AFC Wrexham in the Vanarama National League.

The youngster made two appearances before suffering an injury. However, after his recovery, Rekeil was involved in the Club’s final four games of the season. 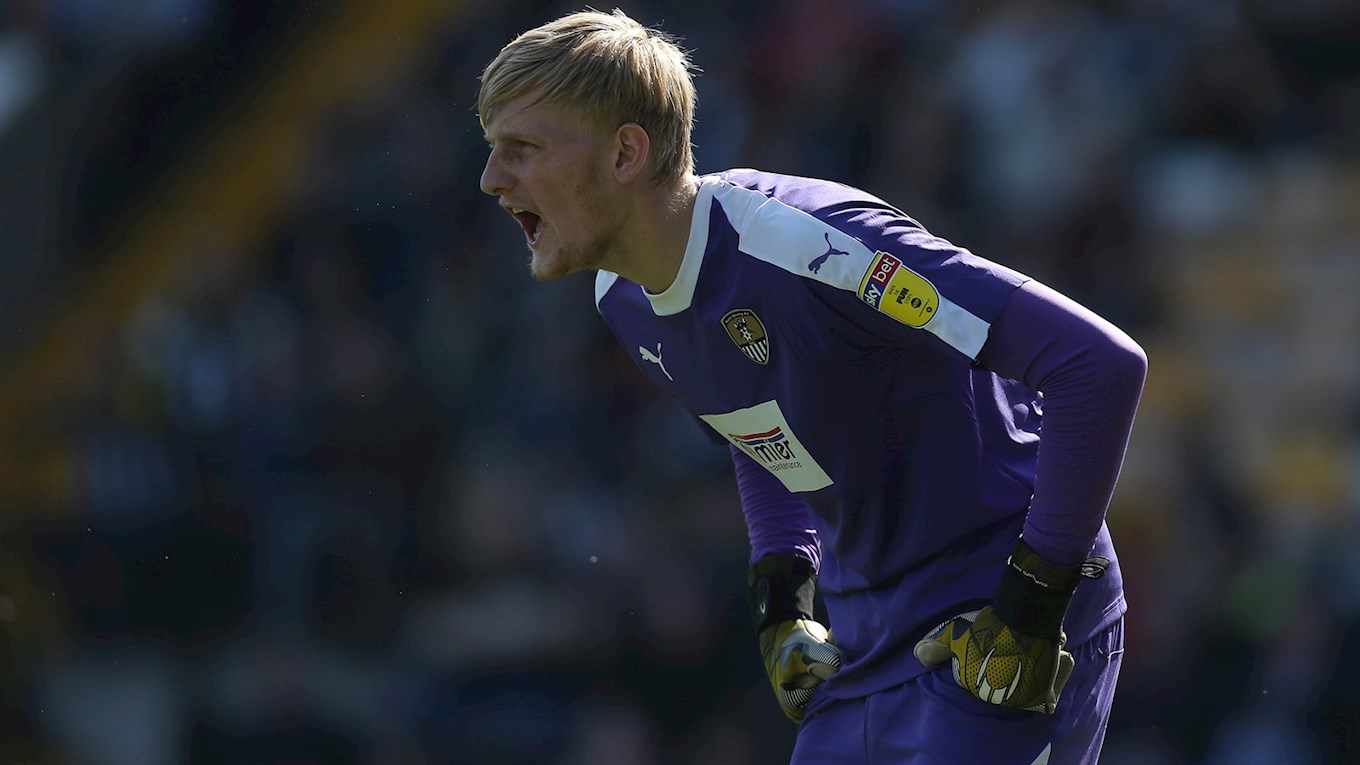 Ryan joined Notts County on loan during the January transfer window for the remainder of the 2018/19 season.

The 19-year-old goalkeeper has made 17 appearances and kept four clean sheets during his time with the Magpies.

On the final game of the season, Notts County lost 3-1 to Swindon Town sending the Club down to the Vanarama National League.

Ramadan returned to his home nation during the January Transfer Window and the winger has since made 13 appearances for Al Ahly with five of those coming in the CAF Champions League.

Since returning to Egypt, Sobhi has aided his side with two assists and two goals. His latest triumph being the second goal scorer in Al Ahly’s 2-0 victory over Nogoom FC.

As it stands, Al Ahly sit at the top of the Egyptian Premier League with 67 points closely followed by Pyramids who are just two points behind with two games left of the season. 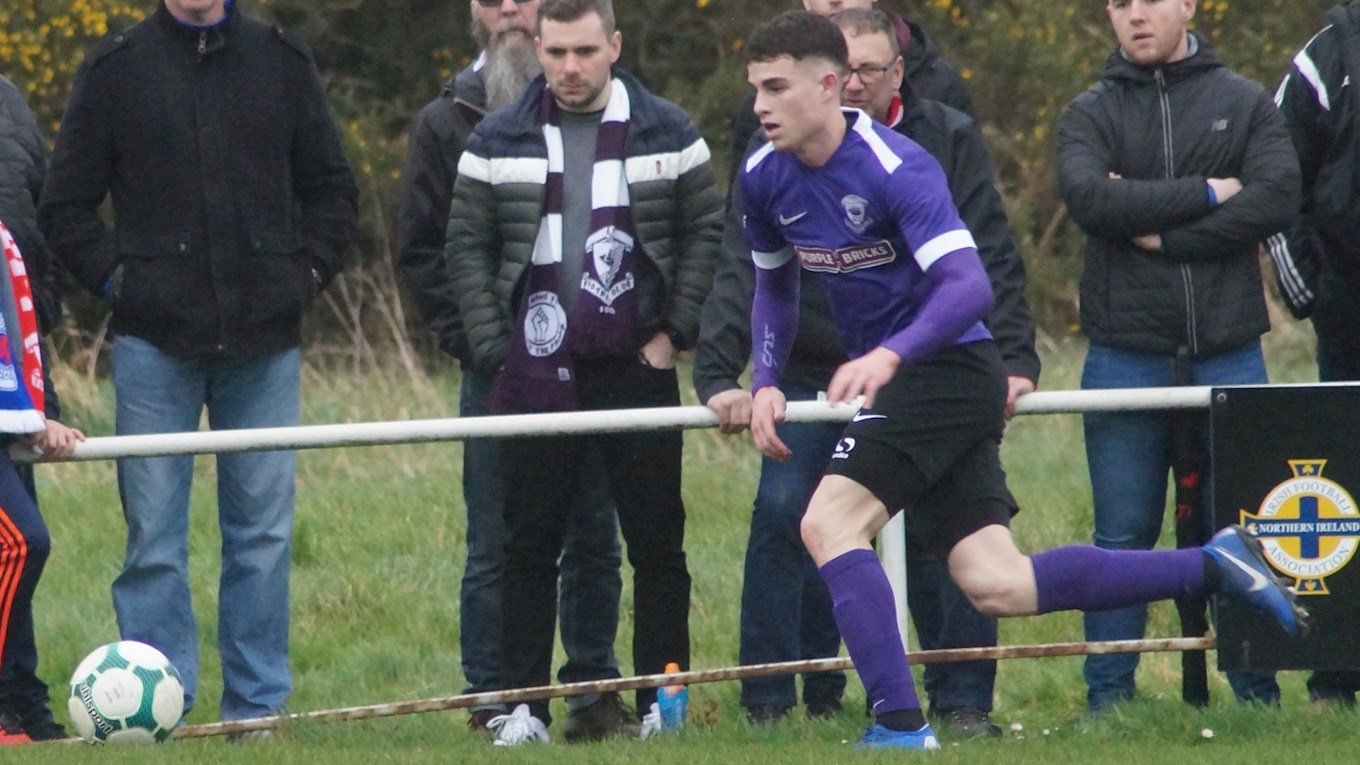 Dom joined Northern Irish side Larne FC on loan in January for the remainder of the 2018/19 season and has helped Antrim-based side clinch the NIFL Championship title.

This is the first taste of senior football for Town’s reigning Academy Player of the Year and the 19-year-old has made six appearances and scored two goals during his loan spell at Inver Park.

Dom’s first goal for Larne actually came against his parent club in the 5-1 win over Town’s Under-19s on Saturday 30 March 2019.

Similarly, Isaac joined Larne FC at the same time as Dom, but the central midfielder has previous experience of men’s football from a work experience spell at Brighouse Town last season.

The 19-year-old suffered an injury early into his loan spell and is yet to feature for Larne, but the move away from home and being a part of a Championship winning side benefitted Isaac.

The 21-year-old midfielder has made 40 appearances and has one assist for the Shots.

The winger has made three appearances during his time with Barrow, however, the striker is currently recovering from an injury setback.

I’d like to thank everyone associated with @BPAFCOfficial for the opportunity to play this season, been an great experience for me personally. 🙏🏽 (1) ⬆️

The defender has made seven appearances for the Club and helped BPA get into the Play-Offs.

The Club, however, was beaten 1-0 by Spennymoor and will remain in the Vanarama National League.

Ben is currently on work experience with Darlington and has made eight appearances for the National League North side. He has just one goal to his name since joining the Club.

Kit joined Darlington on work experience at the same time as Ben did. The striker has made seven appearances for Tommy Wright’s side and managed to also get a goal to his name.

Jordan has made four appearances for Brighouse Town since joining the Club on work experience.

Rarmani, who has been playing in the middle of midfielder and in defence for Brighouse, has made 15 appearances for the Club. He also scored two goals and received a Player of the Match Award during that time.

Brighouse Town beat Pontefract Collieries 3-0 in the Evo-Stik Division One East League in the Play-Off Final to seal promotion.

Since joining Marske United on loan, Luke has made six appearances for the Club.

The 18-year-old striker has made four appearances for the side that finished 17th in the Northern Premier League First Division West.

George has also featured for Abbey Hey this season where he scored two goals in 15 appearances, as well as making one appearance for both Liversedge and Curzon Ashton.

Mason O’Malley has made 16 appearances for Liversedge and scored his first goal for the Club in a 1-0 victory over Thackley on Saturday 30 March 2019.

The defender’s impressive performances for Liversedge also saw him named the Club’s Player of the Month for February.

Full-back Sam Gibson has made 13 appearances for Liversedge since starting his work experience spell.

Fellow defender Oran Thompson has also made three appearances for Liversedge, with the Club finishing 13th in the Toolstation NCEL Premier Division.

Liversedge’s final game of the season is the Northern Counties East League Cup Final on 13 May 2019 at Doncaster Rovers’ Keepmoat Stadium.

Harrison joined Athersley Recreation on work experience after not featuring during a spell with Ossett United.

The young goalkeeper, who made 12 appearances for Liversedge earlier in the season, has made just the one appearance for Athersley which came in a 2-1 defeat to Harrogate Railway Athletic.

Ben has made two starts for Padiham and has grabbed one goal during those appearances.

The young attacker made 14 appearances and scored one goal for AFC Emley on work experience earlier in the season.

After not featuring for Liversedge, Dahomey joined Shelley where he has made 14 appearances.