How does Jonathan Hogg compare to other Huddersfield Town and Premier League players?

Htafc.com has researched around the player and found out exactly how he did this season when it comes down to the numbers.

The 30-year-old midfielder came out on top of the interceptions and tackles stats for Huddersfield Town.

Tackling and battling performances are well known in the General’s game and unsurprisingly he’s ranked top for the Terriers and highly in the top-flight.

He is, however, closely followed by teammate’s Phillip Billing and Terrance Kongolo who both have 74 each. 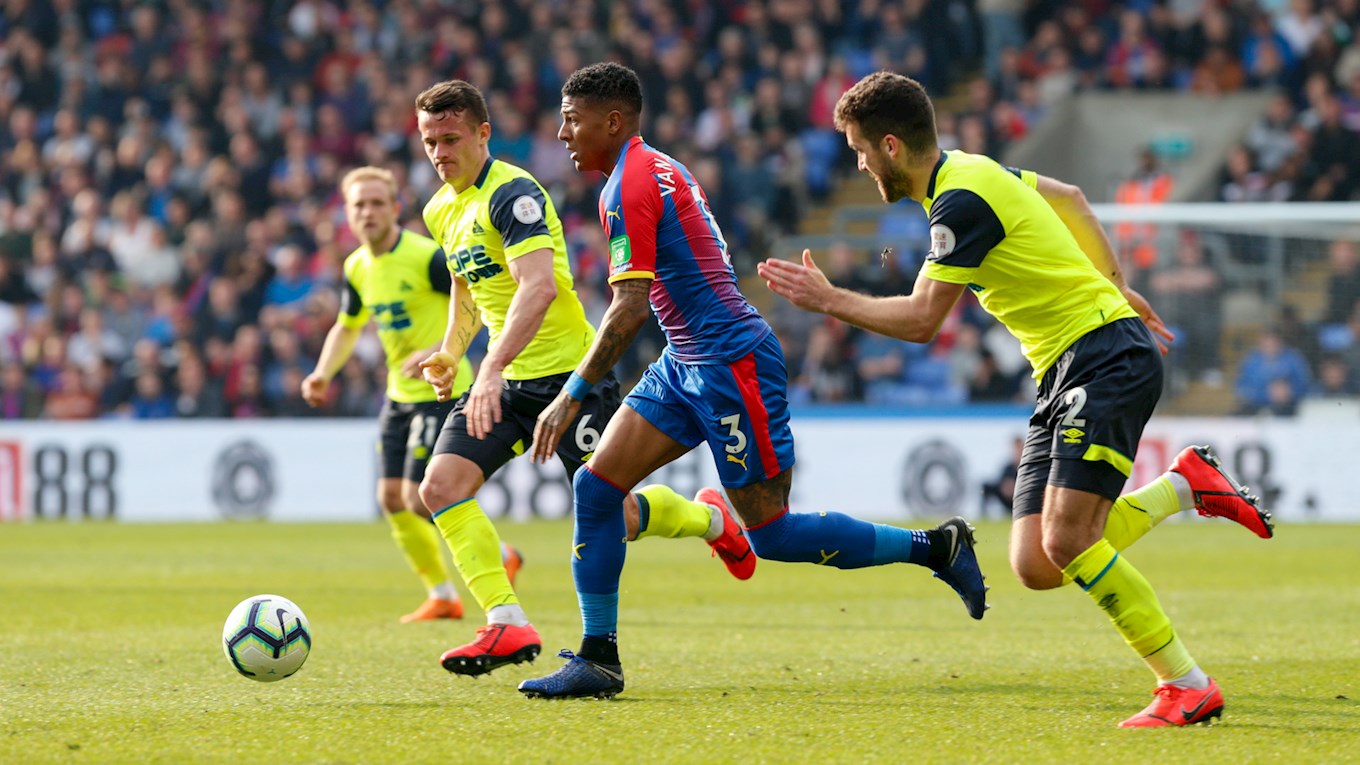 The Englishman not only hit the top of the Huddersfield Town stats chart with interceptions, but he’s also one of this season’s top 10 Premier League players!

Another renowned trait of the midfielder who sits either sits in front of the back four and breaks up play or is used in a more box-to-box role. 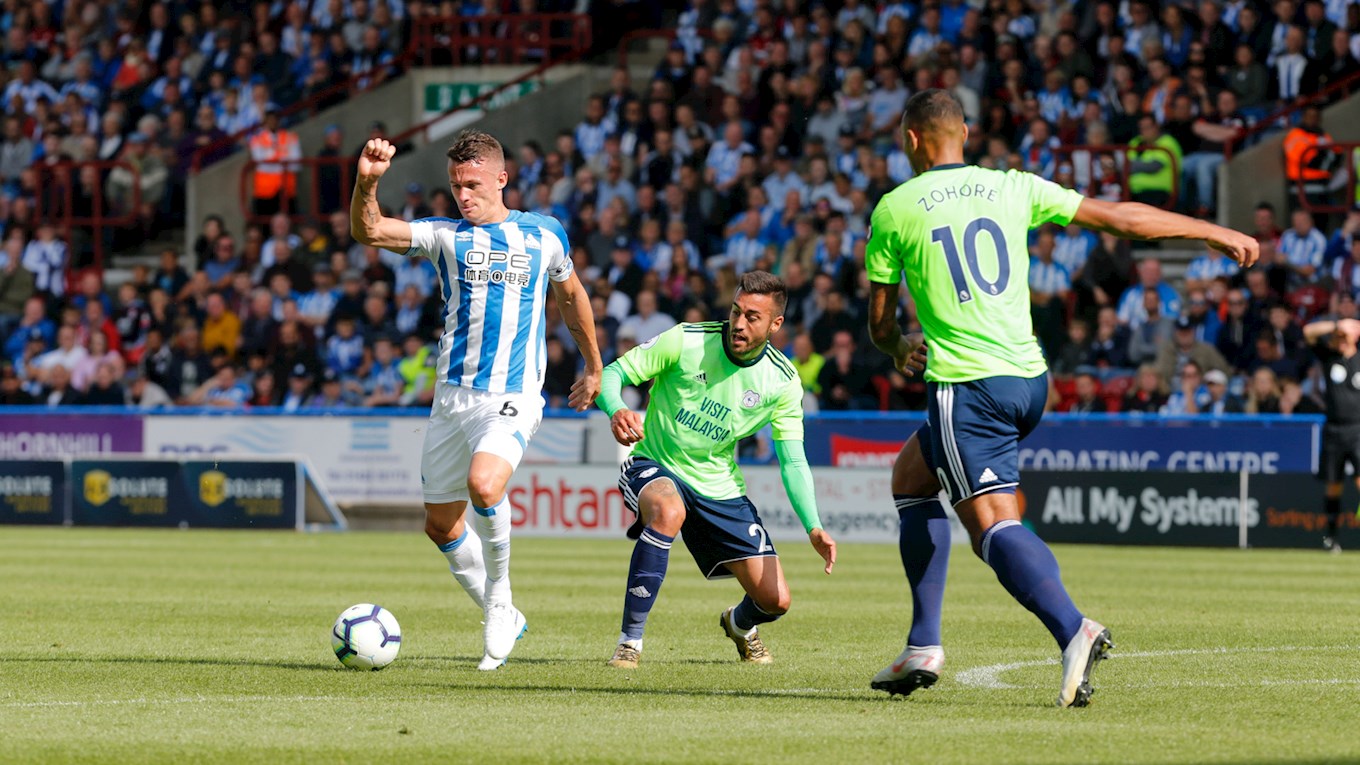 Juninho Bacuna and Hoggy share the top spot for the most successful through balls at Town this season.

Both have been playing deeper under Jan Siewert in a deep lying playmaker type role. 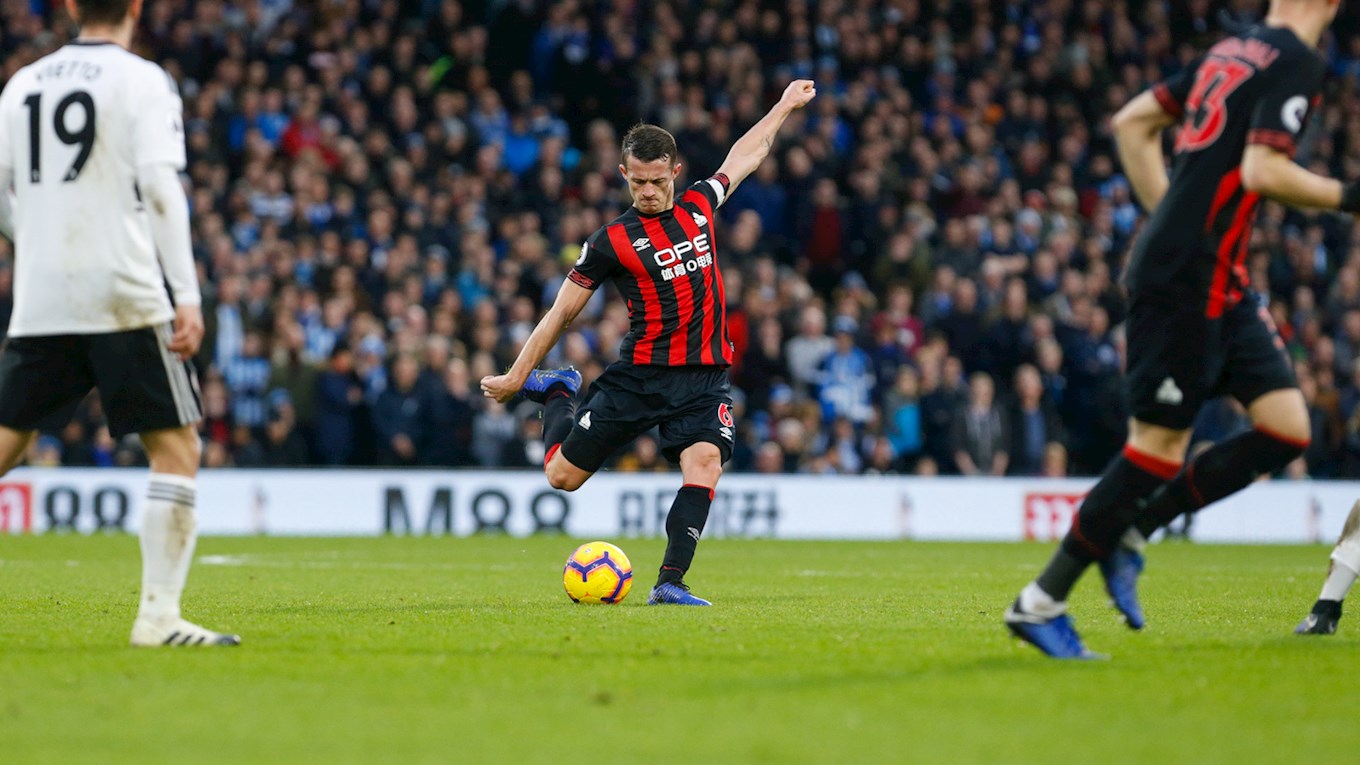 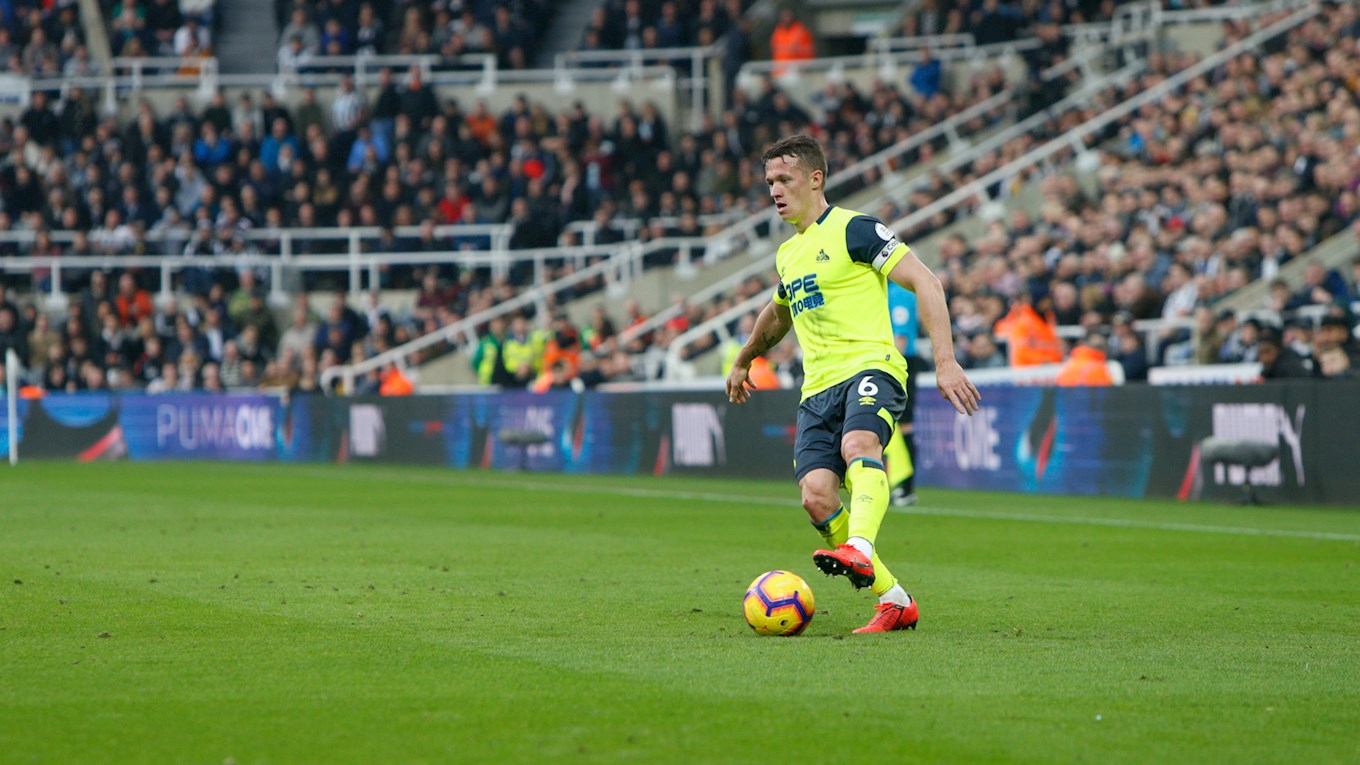 For both touches and passes, Jonathan Hogg is ranked second at Huddersfield Town behind Club Captain Christopher Schindler.

The midfielder is closely followed by Australian international Aaron Mooy.