Philip Billing and Isaac Mbenza have been called-up for their nations’ provisional squads ahead of this summer’s U21 European Championships.

Isaac Mbenza has 12 caps and two goals for Belgium’s youngsters and will now prepare for the major competition.

The winger will join up with Johan Walem’s squad for a training camp prior to a friendly against France.

The final 23-man Belgium Euro squad will be confirmed by Tuesday 4 June 2019.

The Belgian youngsters topped their group with 26 points from 10 games, avoiding defeat throughout their qualification campaign.

For the summer’s competition, Belgium will face Italy, Poland and Spain in the group stages. The youngsters’ first game is on Sunday 16 June 2019 (5.30pm local time KO) against Poland, who finished runners-up behind Billing’s Denmark in the qualifying table. 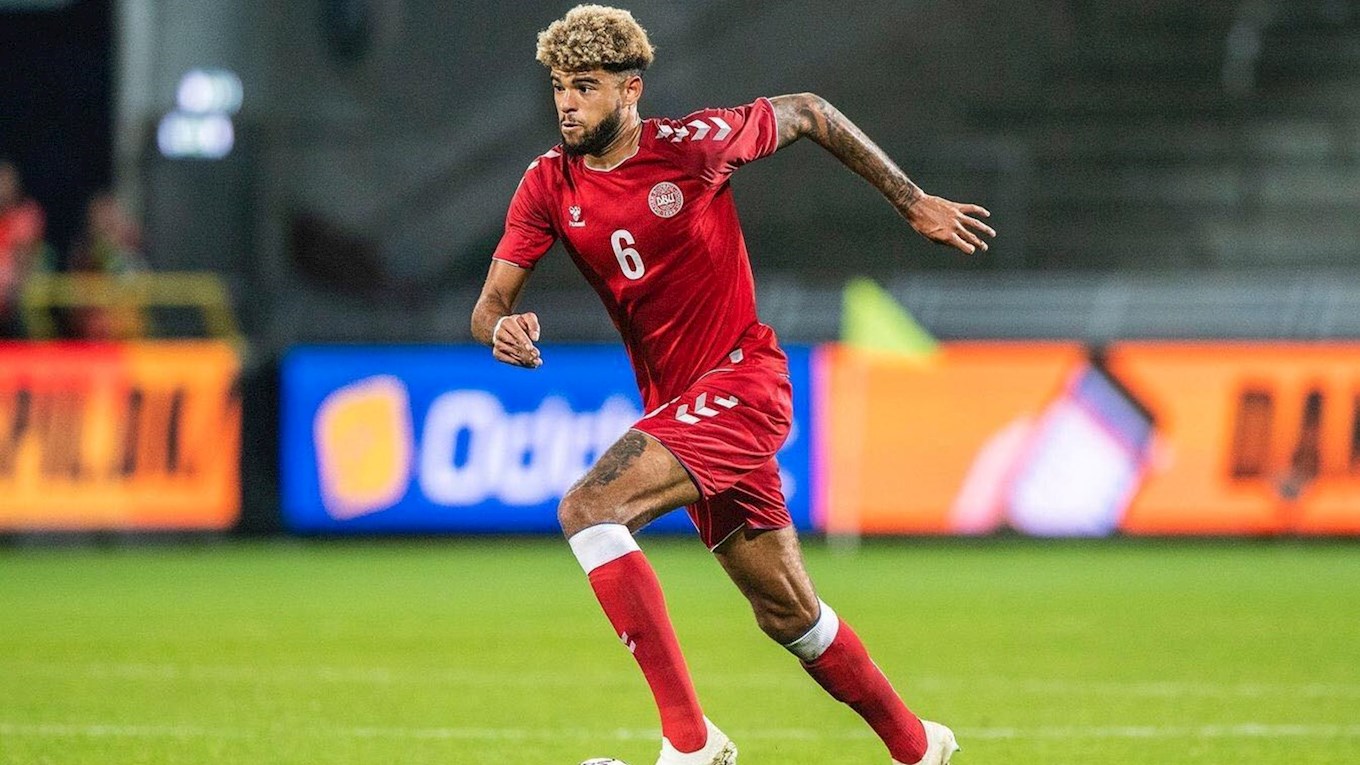 Philip Billing has been named in the larger provisional Denmark U21 squad by Head Coach Niels Frederiksen and will join the youngsters for a pre-tournament training camp.

The Young Danes topped their qualification group with 23 points from 10 games, only losing once, and will now prepare for the major competition.

On Friday 7 June 2019, Frederiksen will then cut his squad down to 23 for the Euros.

If selected for the final squad, Phil, who has eight caps and one goal for the Young Danes, could feature in the nation’s only friendly prior to the competition when Denmark faces Croatia on Wednesday 12 June 2019; 5.30pm kick-off.

Denmark’s Under-21 European Championship campaign will then kick-off against Germany on Monday 17 June 2019 (8pm local time KO). The Germans finished top of their qualifying group with 25 points from 10 games.

In March 2019, Phil was called-up to Denmark’s Senior Team, but didn’t feature against Kosovo and Switzerland.