A visit from AFC Bournemouth can help Huddersfield Town return to winning ways in Gameweek 30 of Fantasy Premier League.

The Terriers claimed a vital victory in their last match at the John Smith’s Stadium, with Steve Mounié (£5.8m) sealing a late 1-0 victory over Wolverhampton wanderers.

The Benin international will again be a key figure on Saturday afternoon.

Mounié has two goal, an assist and 23 FPL points in his last four home starts.

He has been Huddersfield Town’s main goal threat since Jan Siewert took the helm in Gameweek 24.

Mounié’s 10 shots and eight shots inside the penalty box are both more than any team-mate in the last five matches.

AFC Bournemouth’s poor away form offers encouragement for the hosts.

The Cherries have conceded 35 goals on the road this season, the second-worst record in the Premier League. 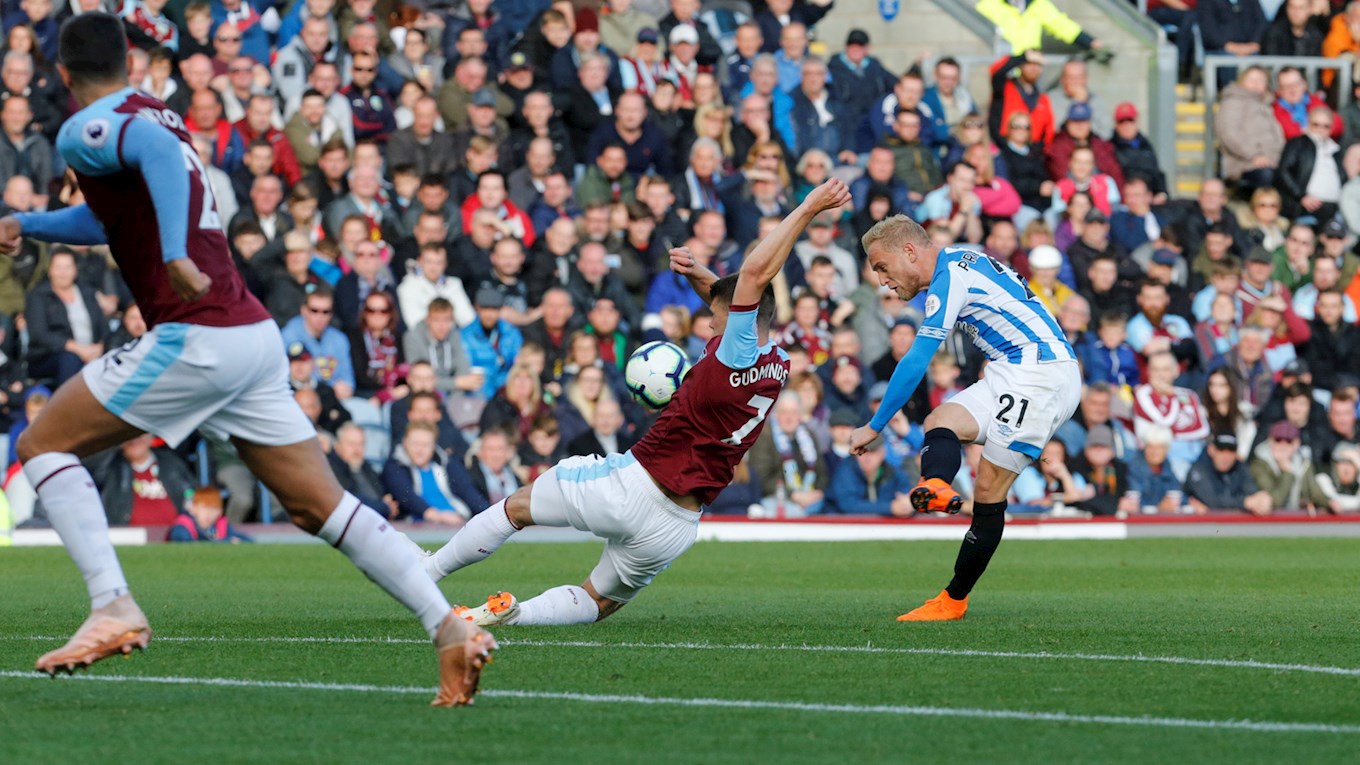 Alex Pritchard (£4.8m) is another player who can profit from those frailties.

The former Norwich City man looks set to start for the third successive Gameweek at the tip of a midfield diamond. 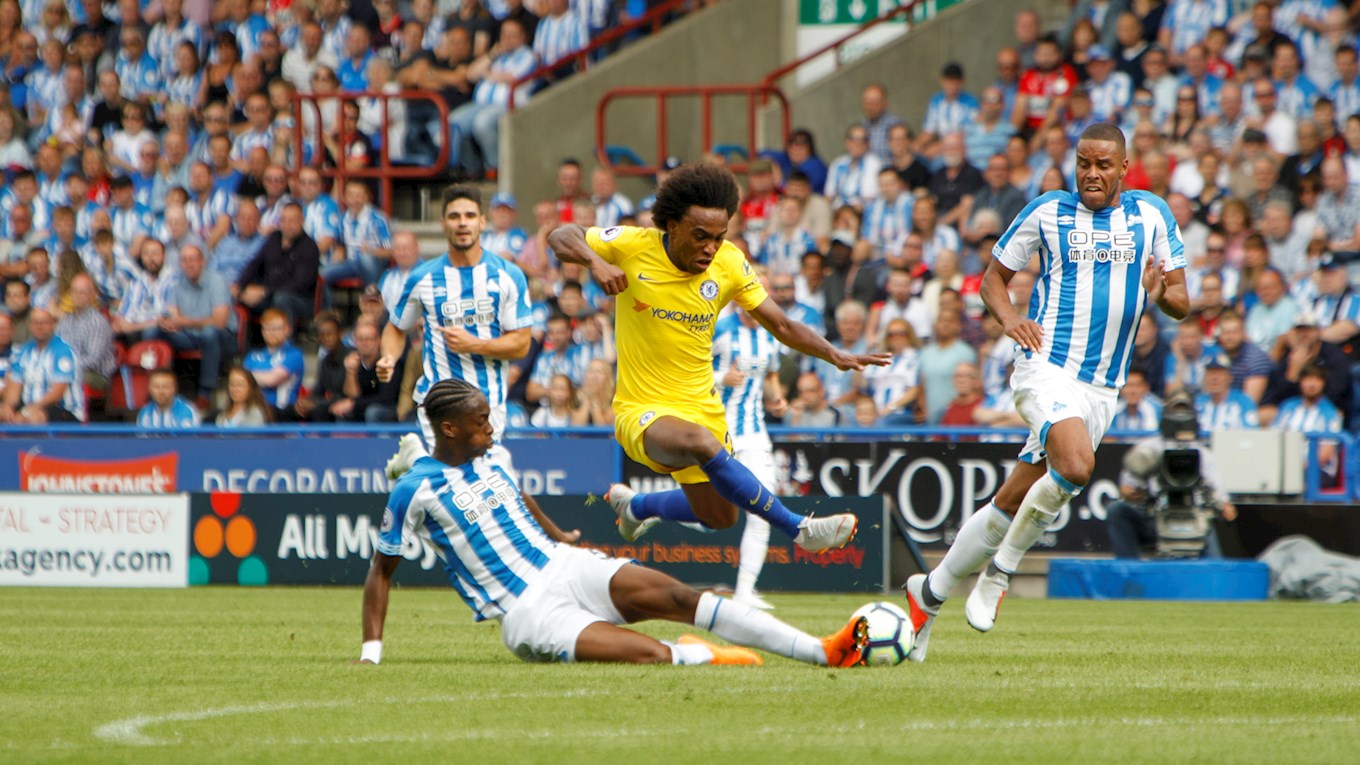 At the back, Terence Kongolo (£4.2m) was a standout performer in the win over Wolves, claiming the maximum FPL bonus to go along with a clean sheet.

The Dutch international’s defensive contribution will be crucial.

He has won all seven of his tackles in the last two matches, while his total of 11 clearances, blocks and interceptions (CBI) ranks joint-top for Huddersfield in that period.

Kongolo also impressed in his previous meeting with the Cherries, scoring at the Vitality Stadium back in Gameweek 15. 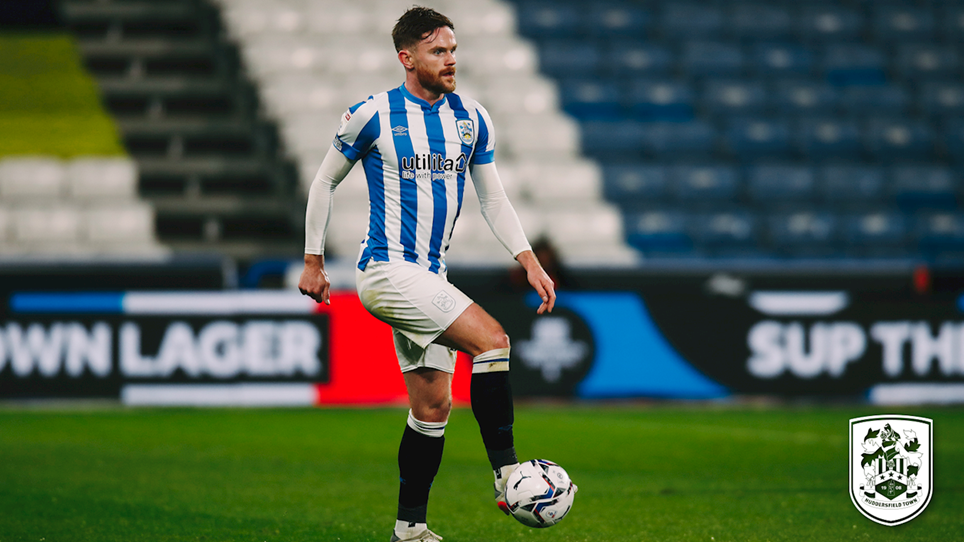