Jan Siewert will be hoping his Huddersfield Town side can return to winning ways as the Club welcomes Eddie Howe’s AFC Bournemouth to the John Smith’s Stadium on Saturday 9 March; 3pm kick-off.

The Head Coach will be hoping his side can clinch all three points following Saturday’s 1-0 away defeat to Brighton & Hove Albion.

AFC Bournemouth currently sit 12th in the Premier League table but has failed to win any of the last 10 games on its travels.

The visitors come into Saturday’s game on the back of a 1-0 home defeat to league leaders Manchester City.

Howe has been the man in the dugout for the Cherries since 2012 with the former AFC Bournemouth defender remarkably guiding the Club from League 1 to the Premier League during his second managerial spell in charge of the Dorset side.

The reverse fixture saw AFC Bournemouth clinch a 2-1 victory in December 2018, however, an early Alex Pritchard goal set Town on course for a 4-1 home victory over this weekend’s visitors in February 2018.

Joshua King joined AFC Bournemouth in May 2015 and has since scored 41 goals in 134 appearances. The 27-year-old has featured in all, but three Premier League matches this season and has found the net on nine occasions. 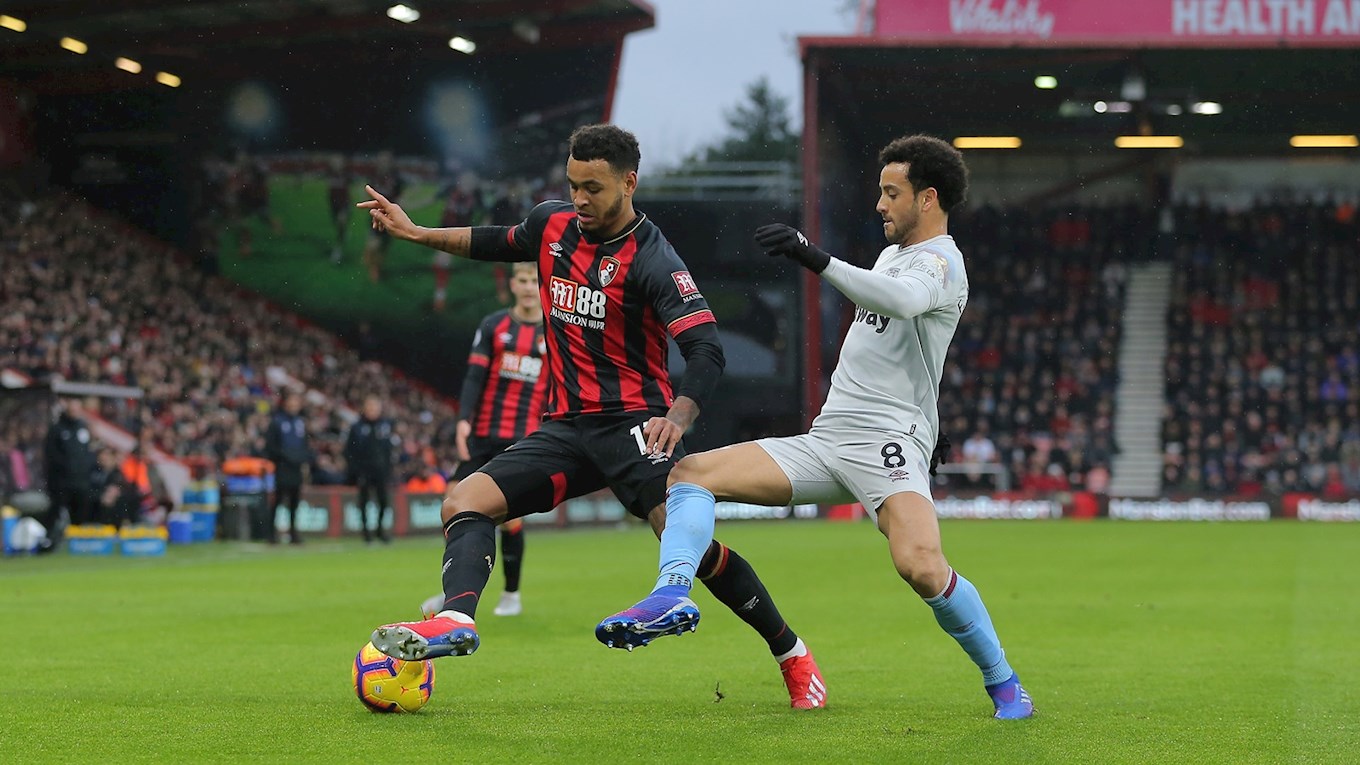 Artur Boruc has been with the Cherries permanently since May 2015 after initially joining on an emergency loan in September 2014. The 39-year-old has featured in the last seven Premier League matches after failing to make a league appearance all season prior to the 2-0 victory over West Ham United. 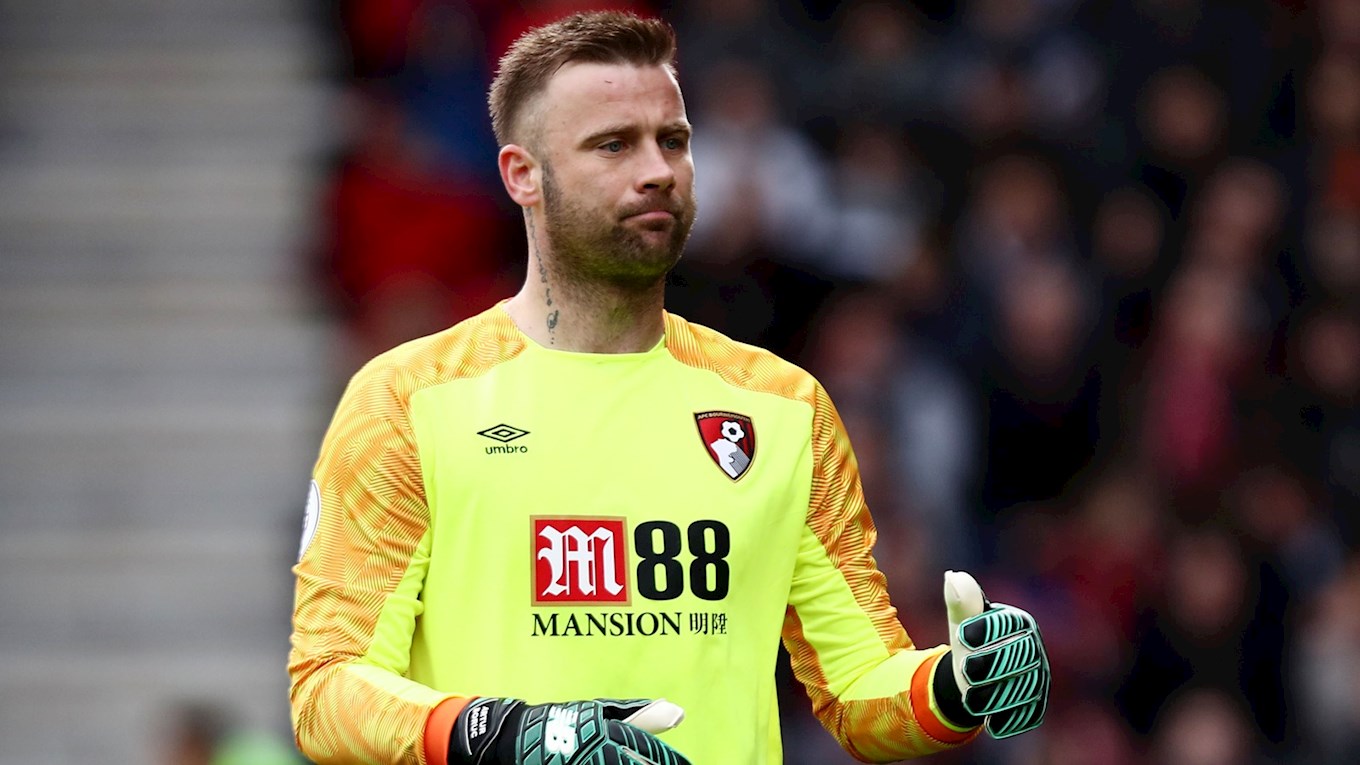 Ryan Fraser signed for Bournemouth in 2013 after spending three seasons with Aberdeen in the Scottish Premier League. The 24-year-old has contributed five goals and nine assists for the Cherries during the current Premier League campaign. 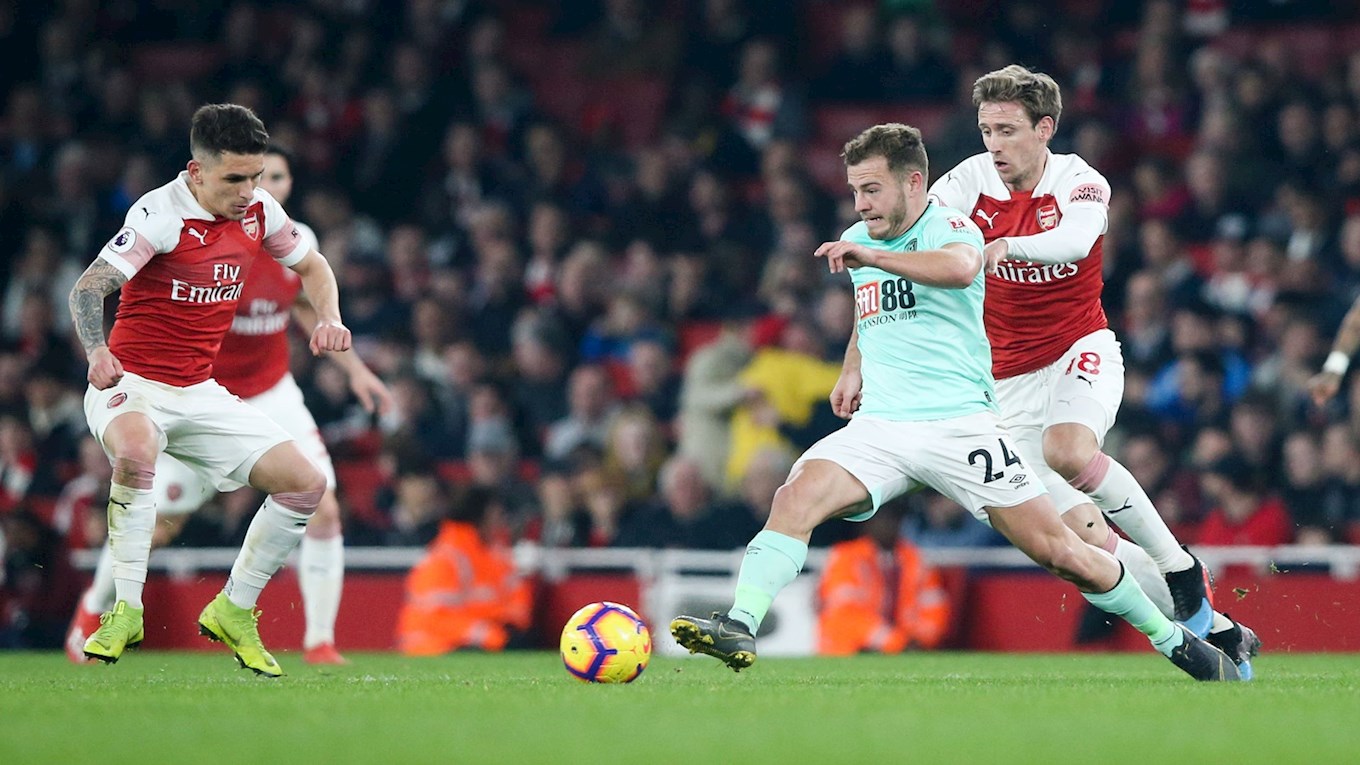 Eddie Howe will be hopeful that striker Callum Wilson will be fit enough to feature in this weekend’s fixture after missing six weeks with a hamstring injury.

Town will be wearing the famous blue and white stripes for Saturday’s Premier League game at the John Smith’s Stadium. CLICK HERE to buy yours!