Gameweek 31 of Fantasy Premier League (FPL) offers a reduced schedule, with only 10 teams in action this weekend.

The fact that Huddersfield Town is one of those involved will raise the appeal of the Club’s key performers.

The Terriers travel to West Ham United, a side they drew 1-1 against back in Gameweek 12.

The Hammers have kept just five clean sheets all season, an unwanted record that only Fulham can top.

Notably, Manuel Pellegrini's side has conceded 305 crosses down the left flank; that's the seventh-worst record in the league and something Juninho Bacuna (£4.2m) can exploit.

The Dutch midfielder has featured in the last eight matches and Head Coach Jan Siewert has been utilising him as a right-back in recent weeks.

Since the side switched to a midfield diamond, no Town player has bettered Bacuna's 12 crosses over the last four Gameweeks. 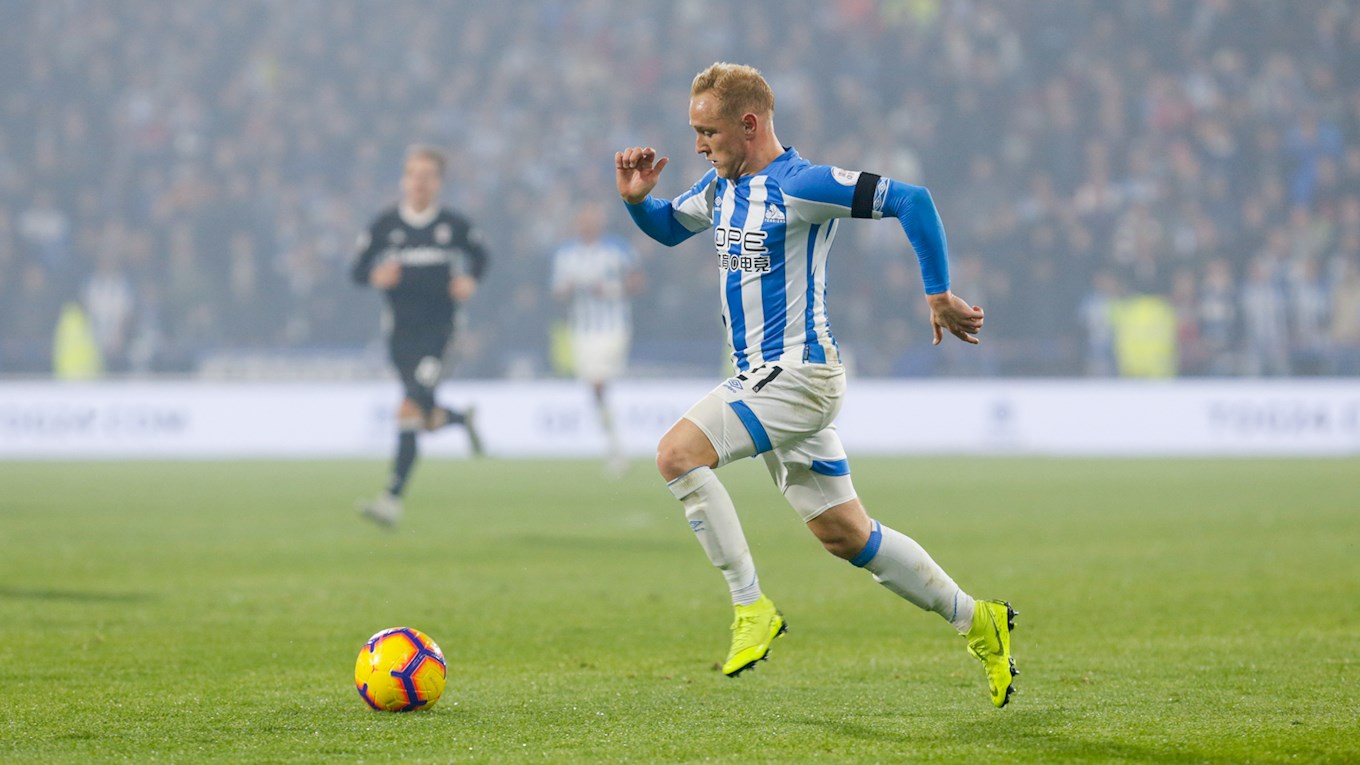 He is joint-top for crosses with Bacuna and leads the team for key passes (five) while playing at the tip of the midfield diamond. 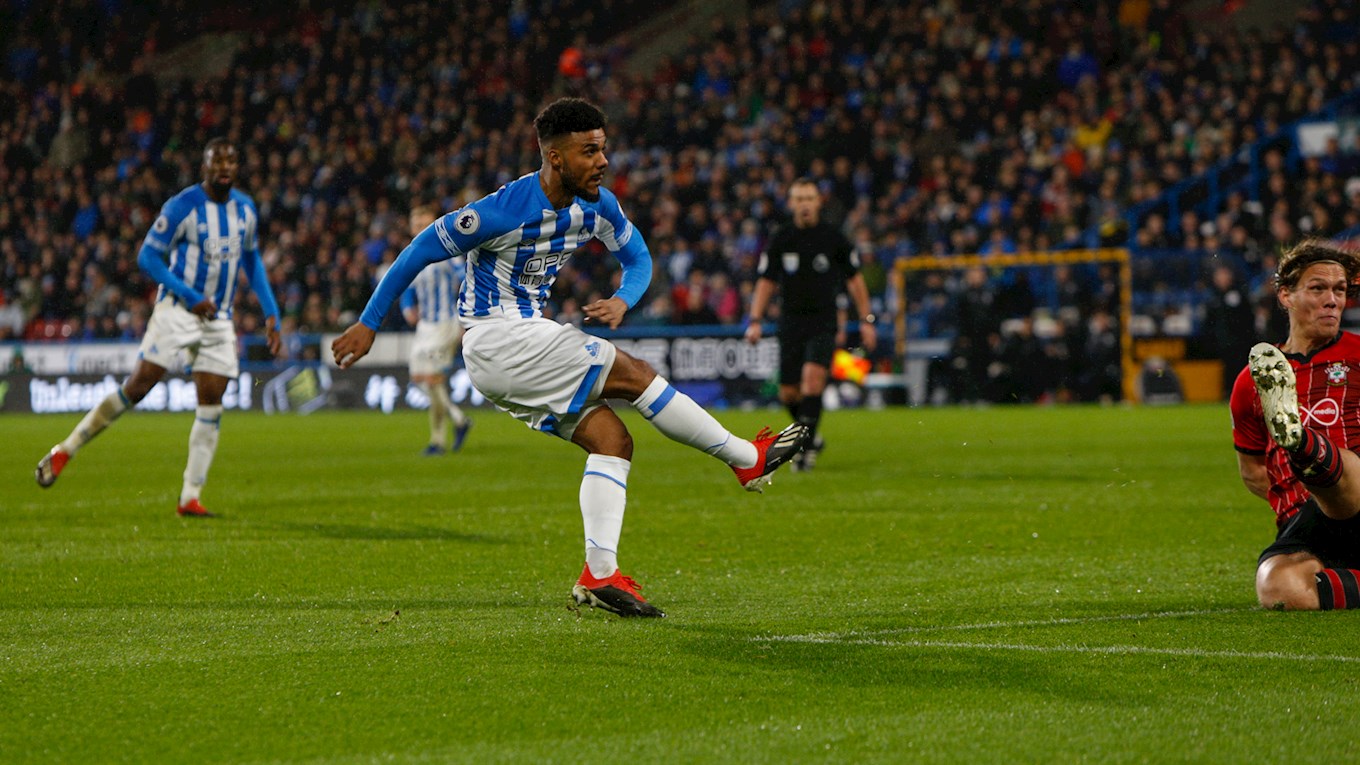 Should that two-man attack stay intact, Kachunga could be a fine budget pick against a Hammers defence with just one clean sheet in the past eight Gameweeks. 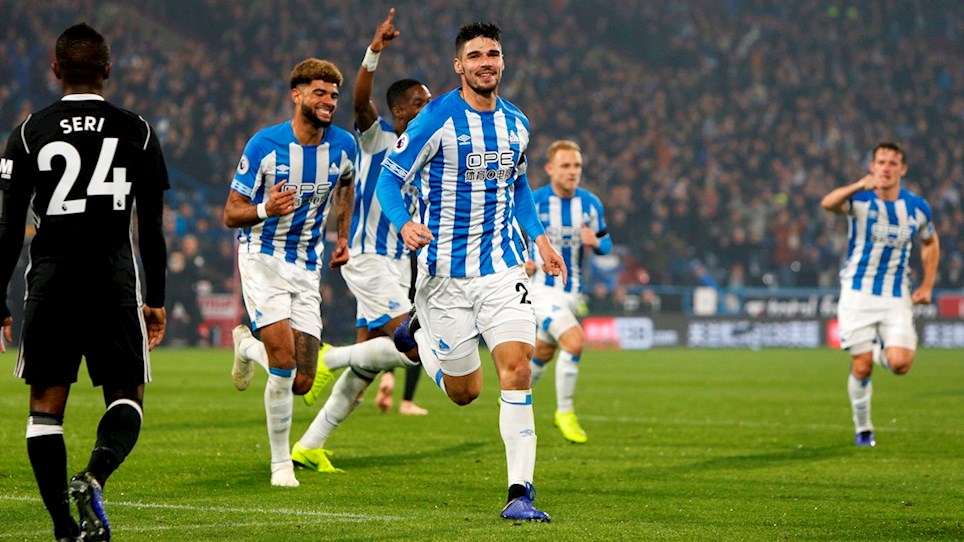 SCHINDLER COULD BE A BIG FACTOR VS WEST HAM