The familiar voice of Mark Hudson within the First Team is helping to put the Huddersfield Town’s youngster at ease when they step-up from the Academy.

Prior to the appointment of Jan Siewert, Hudson coached the Club’s Under-19s and Elite Development Team – a role which provided him with a great understanding of all the young players at the Club.

Since moving into the First Team set-up, a number of the youngsters have joined the First Team in training, which has led to two Young Terriers being handed their Town and Premier League debuts.

Hudson explained how his relationship with the youngsters has helped with their transition into the senior group.

“They know my voice and what I expect from them.

“I’m not always the one who puts my arm round them – I will when it’s needed – but they’ve also had the ‘I need better from you’. They know what they will get from me, so it’s not a surprise to them.

“They hear the Head Coach’s voice on what he wants from, but leading into the game, depending on the individual, I will have a word with them to either calm them down or gee them up, whichever I think they will need.

“When they step-up it is new to them and they do have the nerves, some take it better than others, but I’ll be the same with them now as I was in the Academy.

“A familiar voice, I hope, will help them.”

Both Demeaco Duhaney and Aaron Rowe have stepped up from Mark’s previous age groups into the First Team set-up and he gave an honest assessment of their qualities and performances.

“Aaron wasn’t on for too long, but you could see how bright he is, how athletic he is, how he is quick on the ground and how he understands where he should be.

“With DD (Demeaco Duhaney), I thought for most part of the 45 he did very, very well; it’s a shame he got injured.

“You could see that there are things to work on, like there are with all youngsters and First Team players, but we had belief in what they could achieve.” 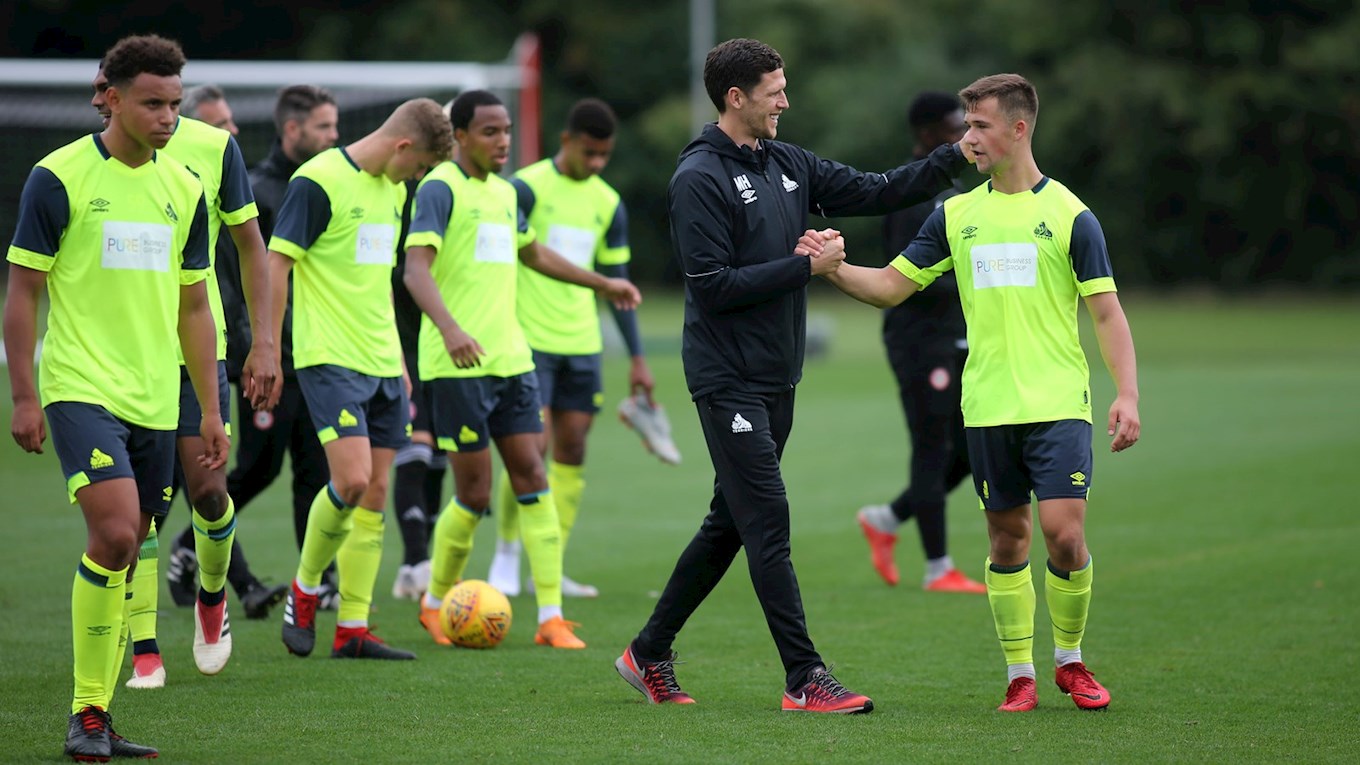 At the start of the season, when the Huddersfield Town Academy moved into a new direction, changes were made across the board in an attempt to marry up the Academy with the First Team.

Training, matches, sports science, gym work and more were all adapted to that of the First Team to help make the transition smoother for the younger players.

“We brought these players into the Academy with a view that they’ve got something, and that they can have good careers, hopefully with Huddersfield Town; it’s great that they’ve made their debuts.

“When I coached them, it was a case of turning the Academy training into what the First Team one was like to make that transition easier.

“The youngsters have to feel comfortable with the sessions, the idea of the Club, how we want them to play and where we want them on the pitch.

“Each individual like Aaron, DD and Matty (Daly) – the ones that are starting to push into the First Team – all feel comfortable when they come to train with us.

“It also stops the worry when thinking about what they should do on the pitch, what partnerships they should have and what their angles should be.” 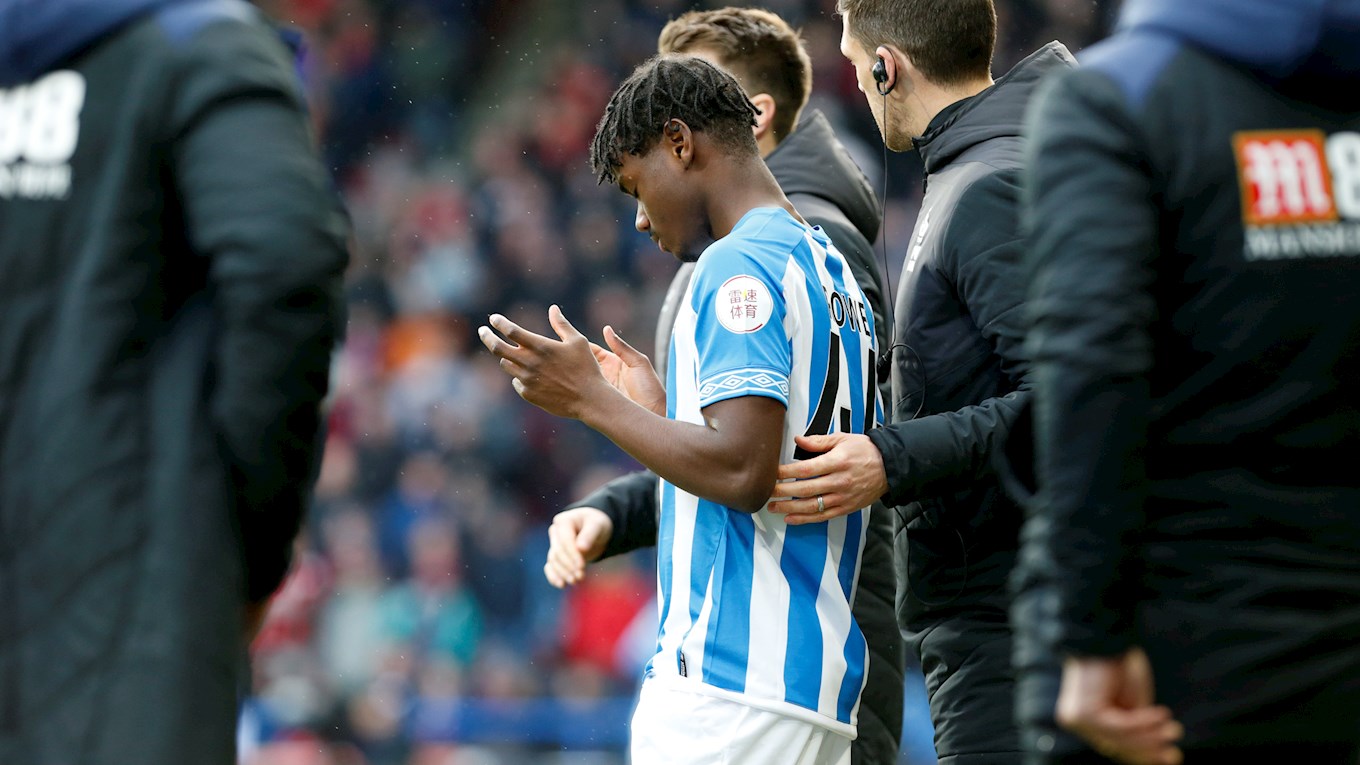 Jan Siewert came into the Club with the reputation of developing young players, something he has shown in the early stages as Head Coach.

Mark praised Siewert for having so much trust in the youngsters, alongside the Academy for having players who are ready to step-up into the First Team fold.

“It’s testament to Jan Siewert too for putting them in and for showing confidence and belief in them.

“As a group, an Academy, coaching staff and a Club, we’ve put these youngsters in a situation where they can come up and make an impact.

“Jan and I have had long conversations, and daily they are about the Club, the players and what’s underneath to support the First Team.

“I can give Jan all the feedback with that because I have coached a lot of the young lads.

“Things happen in football with injuries or suspensions, so you always have to be aware of who could help us.

“Jan knew before those happened that there were some younger players that were ready to step-in and so far, they’ve given good accounts of themselves.”