The last international break of the season is finally over and Fantasy Premier League (FPL) managers will enjoy a clear run of domestic action from here on in.

Huddersfield Town travel to Crystal Palace this weekend and will look to take advantage of their hosts’ struggles at Selhurst Park.

Palace has the second-worst record at home this season, managing just 13 points, and has only one win from the last six in front of its own supporters.

Town's in-form striker Karlan Grant (£5.0m) will certainly fancy his chances against a defence with one clean sheet from the last nine matches.

He has two goals and an assist from his three starts and was joint top scorer in Gameweek 31, with 13 points against West Ham United.

Grant thrived as a lone striker in a switch to 4-2-3-1 in that match and could well be asked to play the same role on Saturday. 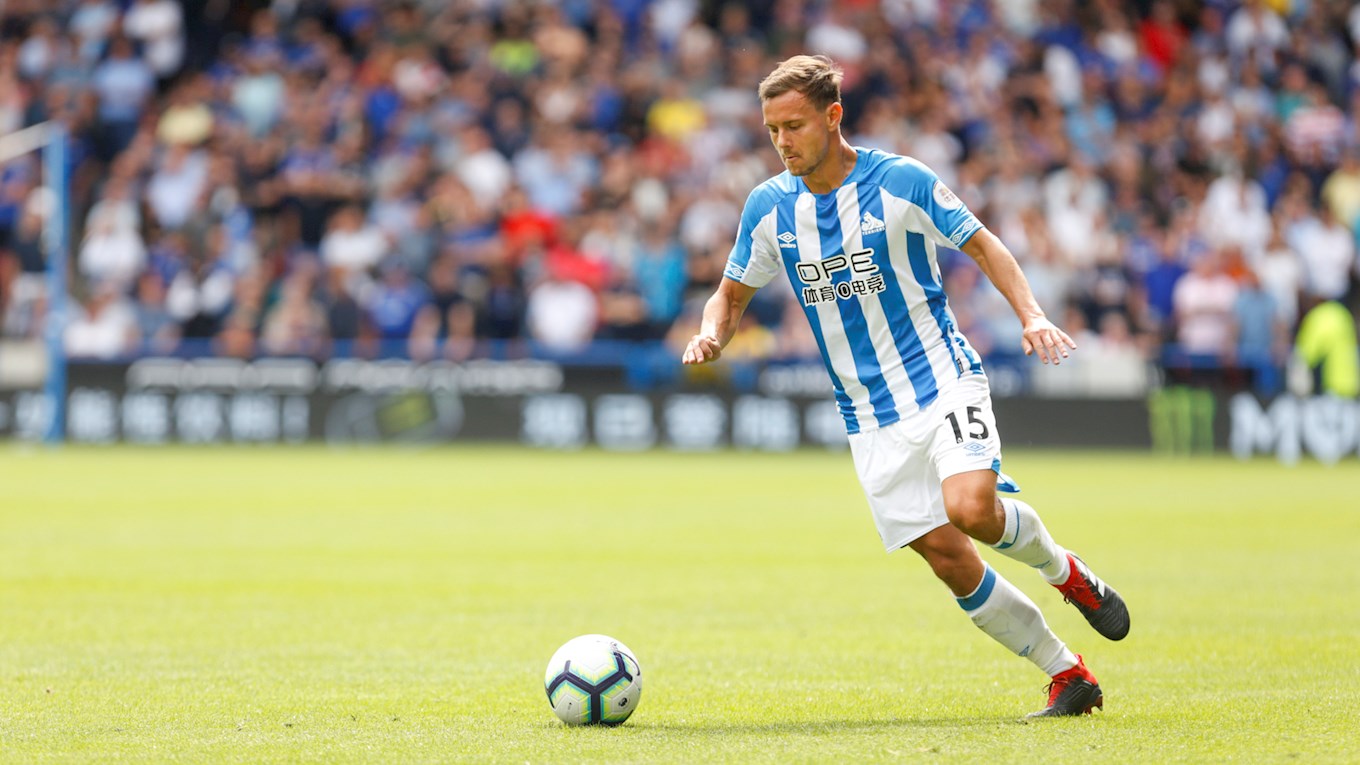 Chris Löwe (£4.4m) was another to benefit from the change in tactics at the London Stadium.

The defender was used as a left winger against the Hammers and responded with an assist – his first since Gameweek 8.

He now has three assists for the season, second only to Steve Mounié’s (£5.8m) four for Town. 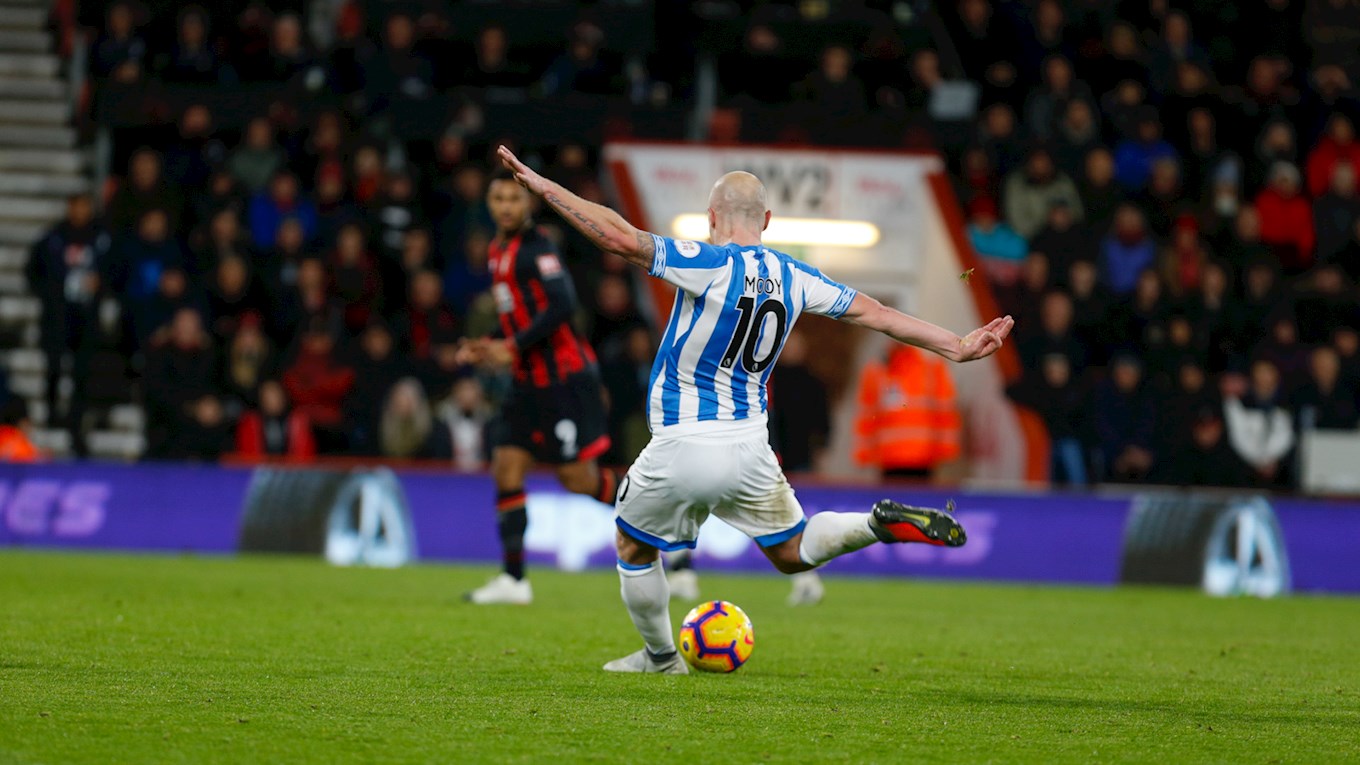 Playmaker Aaron Mooy (£5.0m) could be the player to offer the greatest all-round threat against Palace, however.

He has attempted 10 shots since Jan Siewert took over, a top three figure among Town players.

Add in the 10 key passes he's produced - at least double the output of any team-mate under the new Head Coach - and Mooy's points potential is plain to see.