Do you remember Huddersfield Town’s 4-1 win against AFC Bournemouth in the 2017/18 Premier League season?

The Terriers’ last meeting with Eddie Howe’s AFC Bournemouth at the John Smith’s Stadium resulted in an impressive 4-1 win for Town.

The win was the first of 2018, the Year of the Dog, for the Terriers who climbed out of the Premier League’s relegation zone on the day with the three points.

Alex Pritchard’s first Huddersfield Town goal opened the scoring inside 10 minutes, after the midfielder was picked out inside the box by Steve Mounié, after some good work on the left.

Junior Stanislas equalised for the visitors shortly after, but Mounié went from provider to goal scorer himself, nodding the Terriers back into the lead just before the half-hour mark.

Mounié was involved again in Town’s third goal of the afternoon, midway through the second half. The forward’s sweeping strike was deflected in off Bournemouth defender Steve Cook to double Town’s advantage.

The scoring was completed five minutes in to stoppage time as Rajiv van La Parra sent Asmir Begović the wrong way from the spot in-front of the South Stand to round off a memorable Premier League day for Huddersfield Town.

You can watch highlights of the game below via #HTTV! 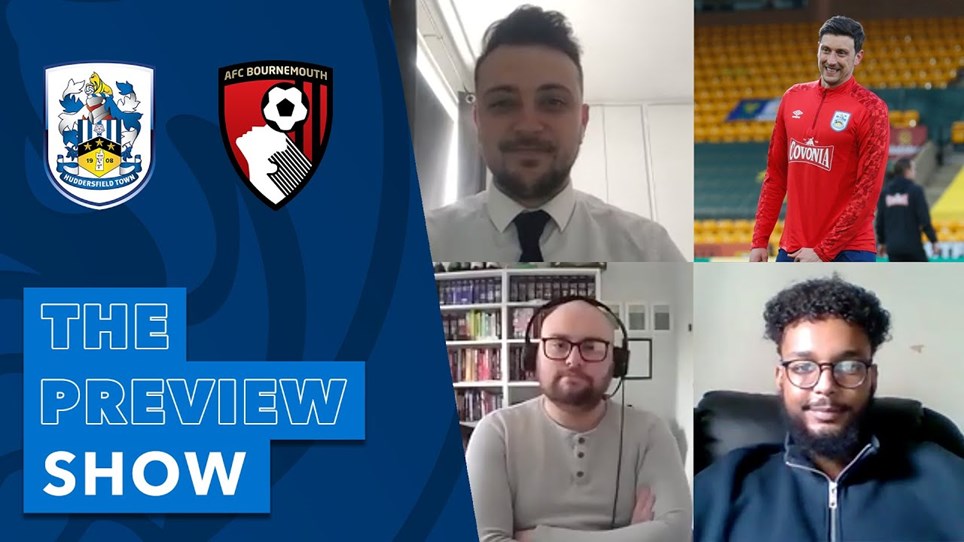 TOMMY ELPHICK ON THE PREVIEW SHOW! 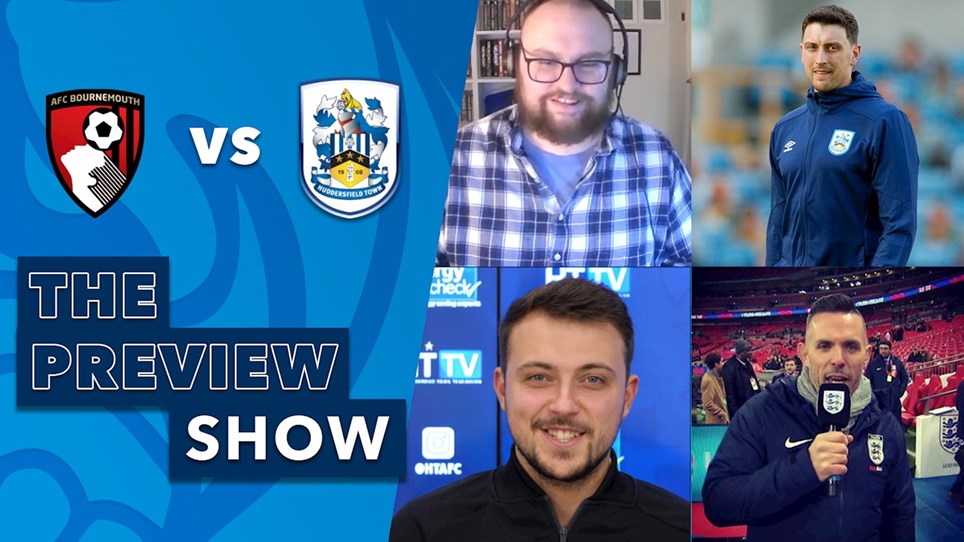 WATCH THE PREVIEW SHOW AHEAD OF AFC BOURNEMOUTH!


Match day feature looks ahead to this afternoon’s match

JOIN CALUM WOODS AND DAVID HARTRICK ON THE POST-MATCH SHOW


First Town start for Scott High in one of four changes

HOW TO WATCH READING (A)