Painter97 and Croftyboy925 will represent Huddersfield Town on Xbox and PS4 respectively for the ePremier League Grand Final which will be played over 28/29 March 2019 and broadcast live on Sky Sports.

Over 700 people initially entered Huddersfield Town’s ePL Club Knockout competition and following a series of online matches that was whittled down to 26. The players made their way to Town’s PPG Canalside Training Ground to battle it out for the chance to represent the Terriers!

The PS4 final was one of the standout games of the evening between Croftboy925 and Lawrencex99 – two local players who were both huge Huddersfield Town fans!

Croftyboy925 won his first game 11-3 against Yahyaboss11 – a result that put him in great stead going into the next rounds. Wins over third and second-placed Sneddy and Doorwood followed before facing LawrenceX99 in the final.

Interestingly, Croftyboy925’s opponent was the bottom seed coming into the competition and had beaten top seed troybrown94 in the Semi-Final.

Lawrencex99 won the first-leg 3-2 before Croftyboy925 won the second-led 2-1, forcing the game into Golden Goal, with a strike from Kevin De Bruyne securing the win for Croftyboy925!

The Xbox winner, Painter97, was the standout performer on his side of the draw. After being given a bye in the Round of 16 he beat Cowler 4-1 in his first game (Round of 8) before turning it up a notch to beat ezi 9-1 in the Semi-Final.

Both winners will now travel to London to represent Huddersfield Town in the ePremier League Grand Finals on Saturday 30 March 2019.

If you missed the live broadcast of the competition. You can watch it below on #HTTV.

We’d like to thank the following businesses for helping us power this event: 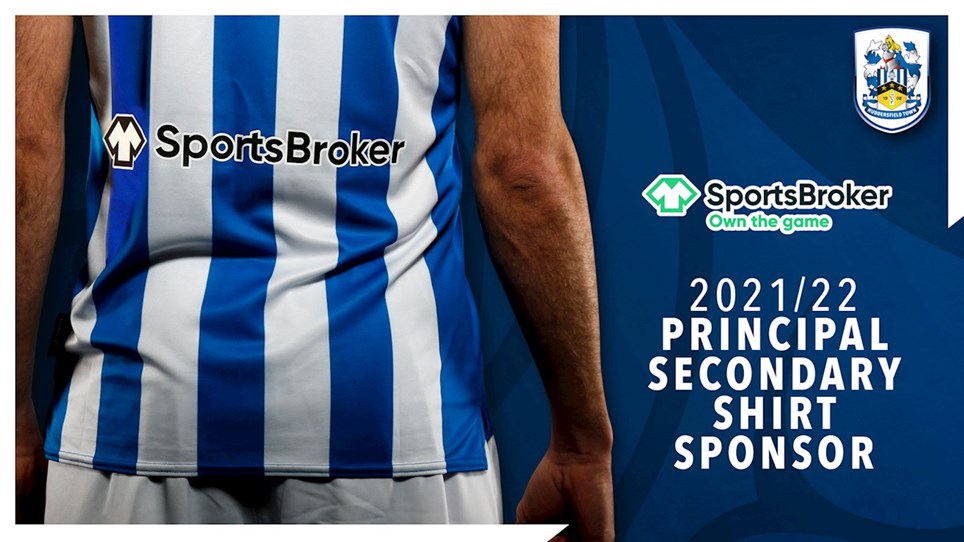 MANROCHEM ON FRONT OF TOWN’S SHIRT 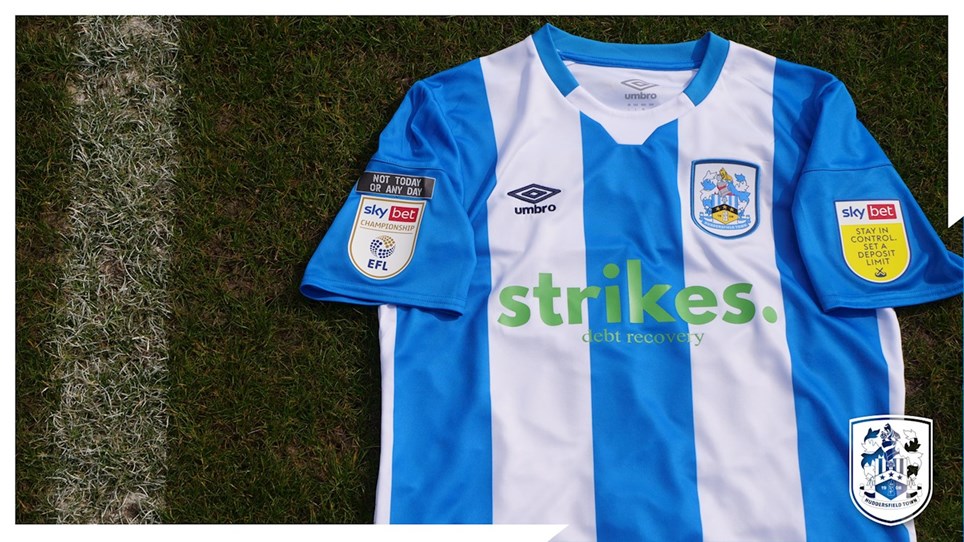 STRIKES ON TOWN’S SHIRTS VS BARNSLEY 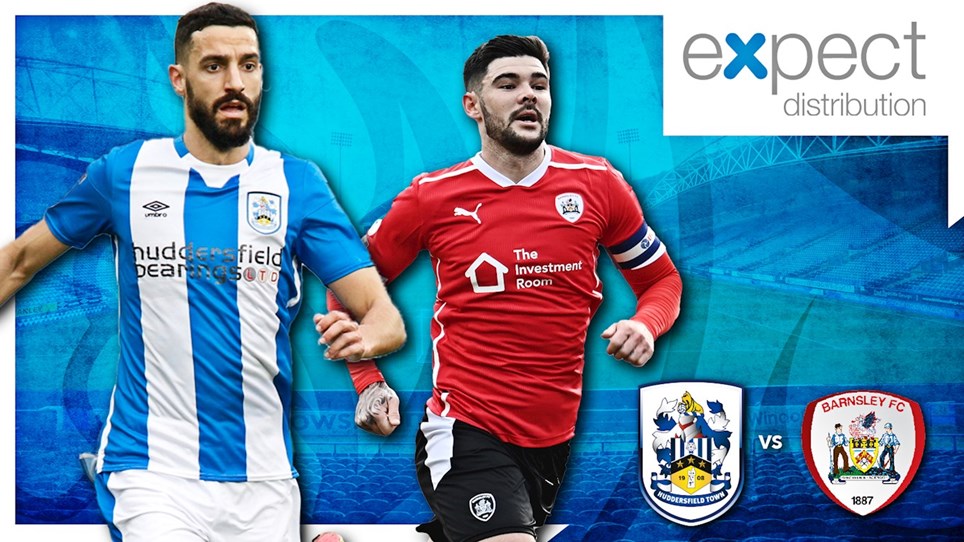