Huddersfield Town has today launched an update of the Club crest.

The crest has consistently changed and evolved during Town’s 110-year history, with several significant changes to date.

In each adaption, parts of the past and the present were incorporated to combine a modern feel with the Club's proud tradition, and that continues in this latest iteration.

The decision to adapt the Huddersfield Town crest came from Dean Hoyle.

Over the last 12 months there was a lot of deliberation between Dean and the Club’s internal stakeholders and the crest below was the preferred choice. 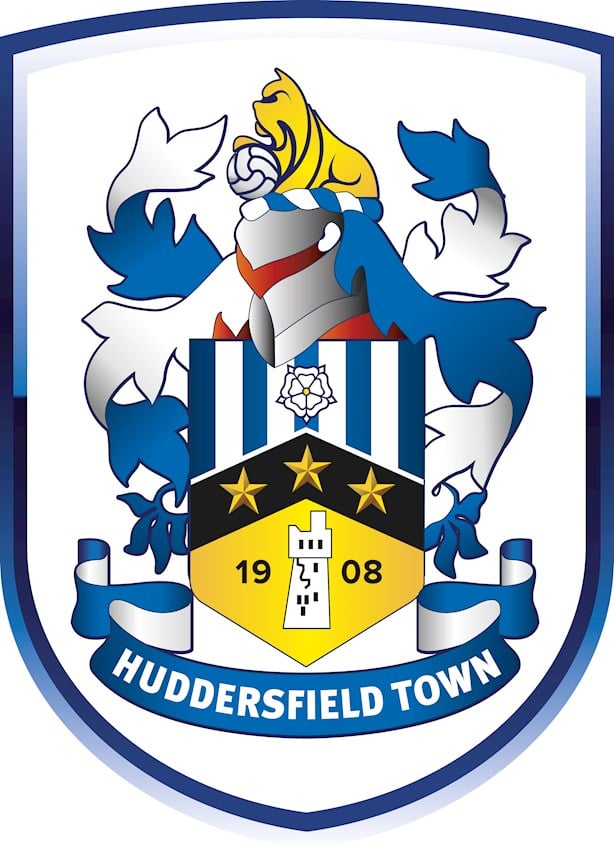 “We completely understand that the Huddersfield Town crest is important to our supporters, but it’s key to state that this is an evolution - not a revolution.

“We have been working hard over the past 12 months to keep the historical elements of the crest and the parts that makes us all proud of Huddersfield and this Football Club.

“Alongside that, we have tried to incorporate modern elements to keep moving the Football Club forward.”

WHAT ARE THE MAJOR CHANGES?

The Three Stars were added to the Huddersfield Town crest in 2000 to commemorate the Club’s ‘Thrice Champions’ of the 1920s.

This has become a very popular part of the Club’s crest, but we have now moved the stars inside the shield.

This will allow the crest to look bigger and become more eye-catching, whilst also moving the stars into the heart of the crest to show what a momentous achievement that was for the Club. 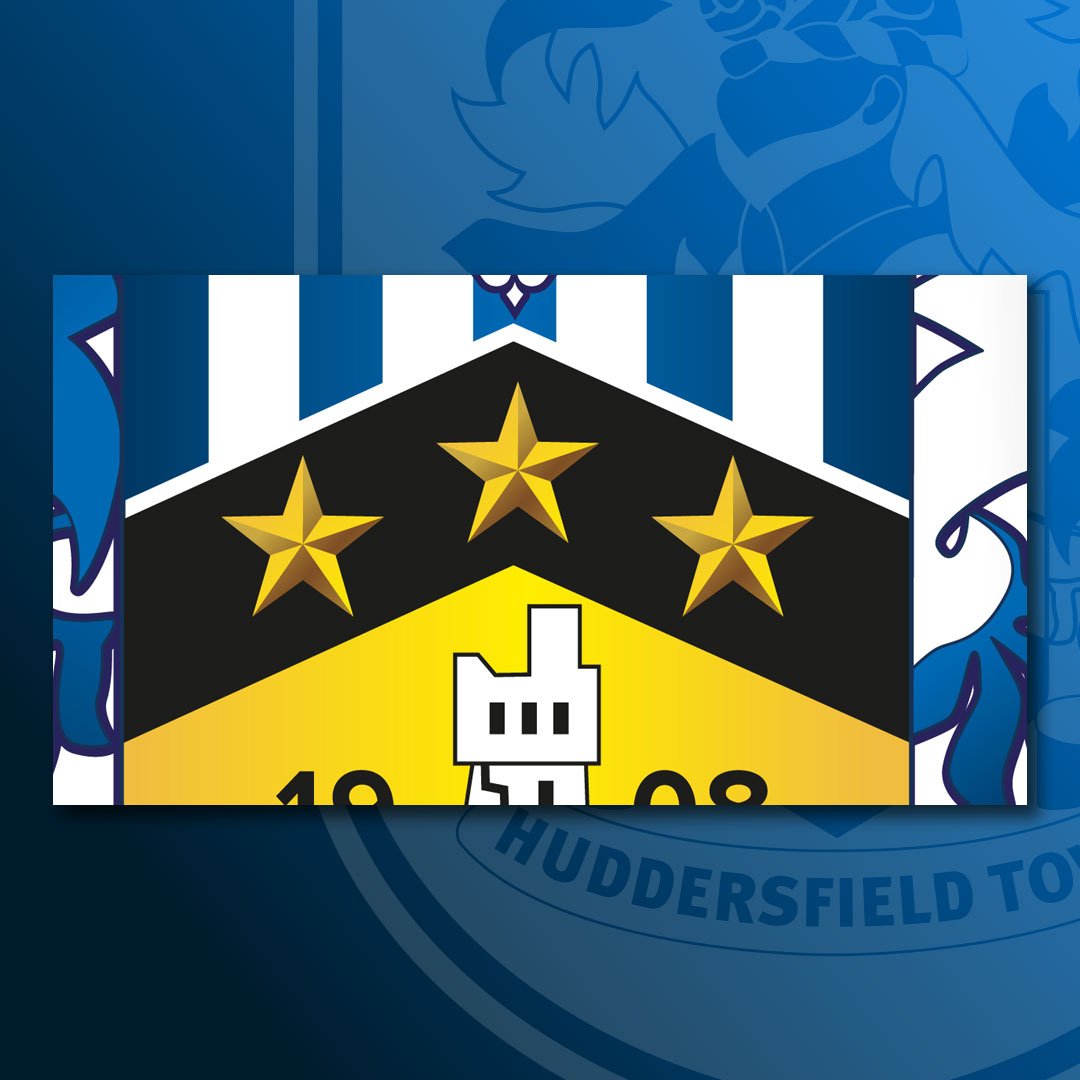 Everyone at Huddersfield Town are very proud of their Yorkshire roots, which is why the White Rose is still evident in the Club’s crest.

Instead of two White Roses, the adaptation of the crest will now include one and it’s been moved to sit proudly at the top of the Club’s famous blue and white stripes.

A new shield has been introduced to give the crest a more modern feel, moving away from the more rounded version.

This will be used on the Club’s shirts this coming season, as it aids the application process. Equally, the crest will be used without the shield where appropriate. 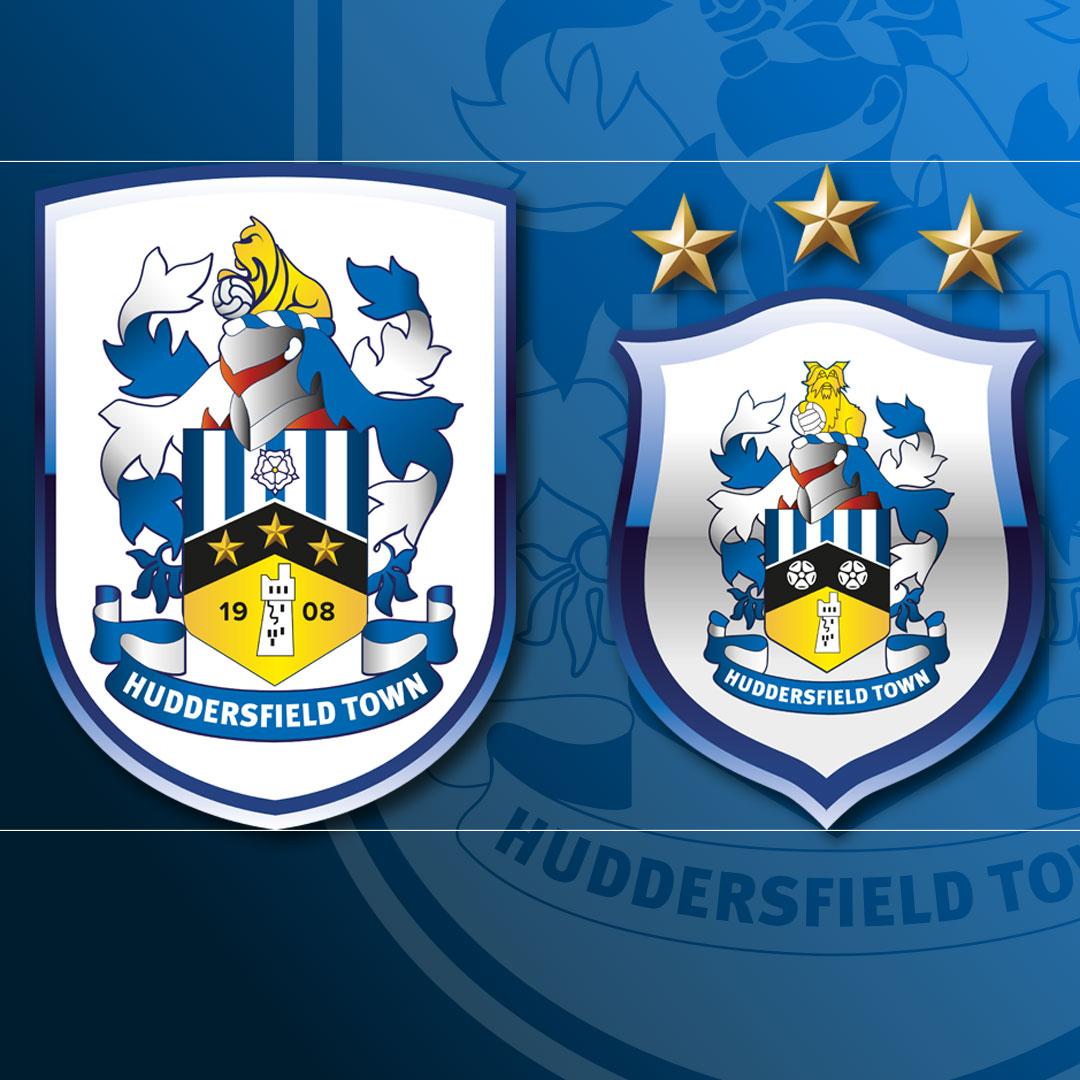 The dog inside the old Huddersfield Town crest had been a subject of discussion for some time prior to the change of the crest - its eyes in particular!

A big part of the Club’s identity is the fact we are the only professional Football Club to be known as the Terriers!

So, at the start of the 2018/19 campaign, we introduced the new Terrier badge to emphasize that.

The Terrier has now been incorporated into the crest, sitting proudly at the top of the shield.

The slightly more modern version of the Terrier compliments the proud traditional nature of the new crest. 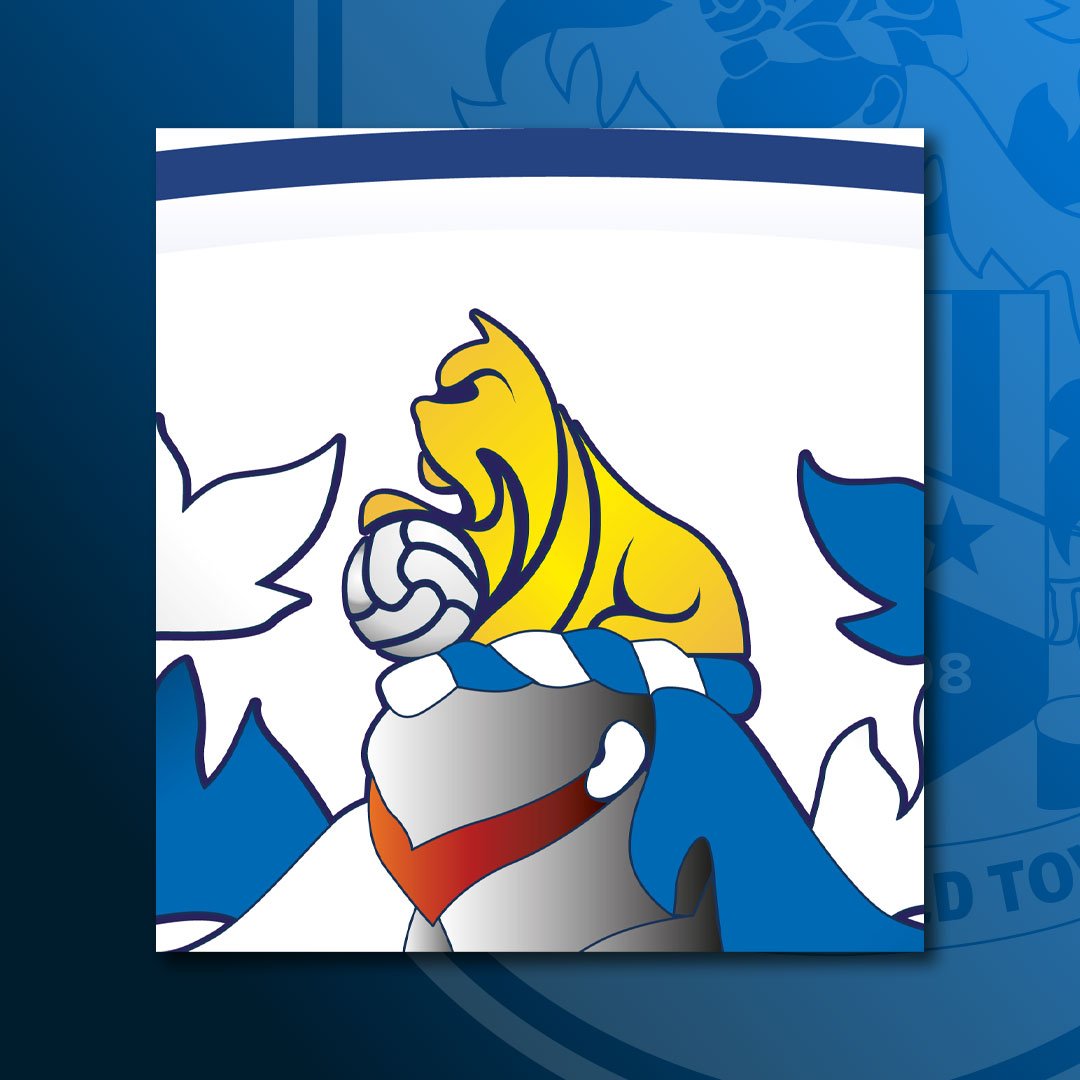 Huddersfield Town is very proud of its history and during the process of adapting the crest, the Club thought it was important to have the year it was formed on it.

The subtle introduction of the date, either side of Castle Hill – one of Huddersfield’s most iconic landmarks - fits perfectly, with the proud, historical, yet modern feel of the crest. 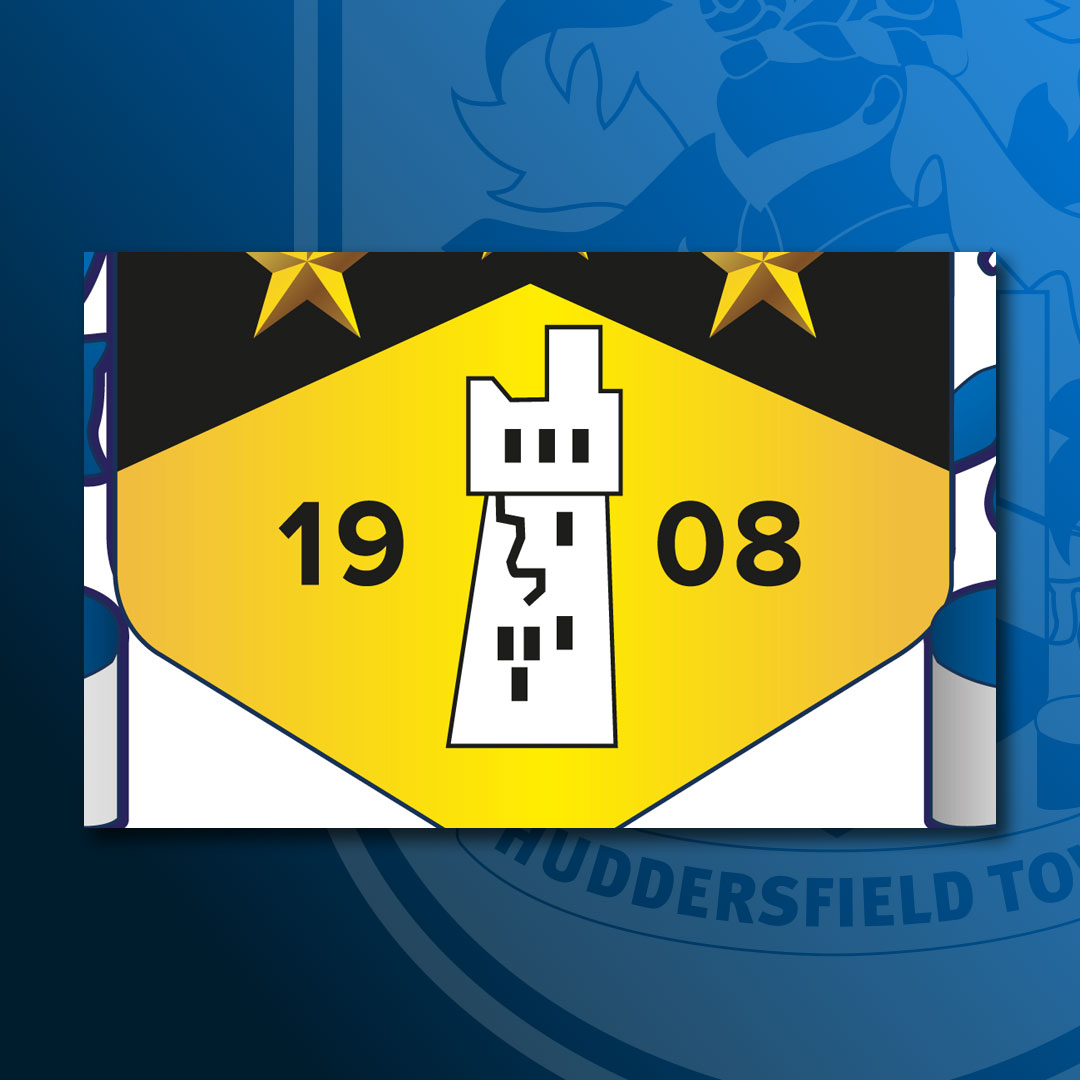 “It was important that we looked at previous crests and our proud history for inspiration when we were adapting the crest. As detailed above, we have taken different parts and incorporated them within this crest.

“We haven’t changed it for change’s sake. We want Huddersfield Town to stay modern, whilst remembering where we’ve come from.

“I am very proud and happy with the new crest and believe it embodies everything that we, as Huddersfield Town fans, are proud of.”

“I will be very glad to have inherited the new crest. I believe it perfectly encapsulates the historic elements of the Club, whilst giving it a modern twist.

“I know a lot of hard work has gone into the new crest and I like it a lot. I hope, and honestly believe, fellow Town supporters will too.”