Tommy Elphick has become Huddersfield Town’s first signing of the summer and joins the Club with a wealth of experience.

Elphick was born on 7 September 1987 in Brighton, where he joined the Academy of his hometown club to start his football career. He progressed through the ranks in Sussex, signing his two-year Academy scholarship in the summer of 2004.

Having gained his first taste of senior football through a loan spell at Bognor Regis Town, he made his senior Brighton debut in December 2005, coming on as a substitute for former Town Player of the Year Leon Knight in a Championship game against Reading. 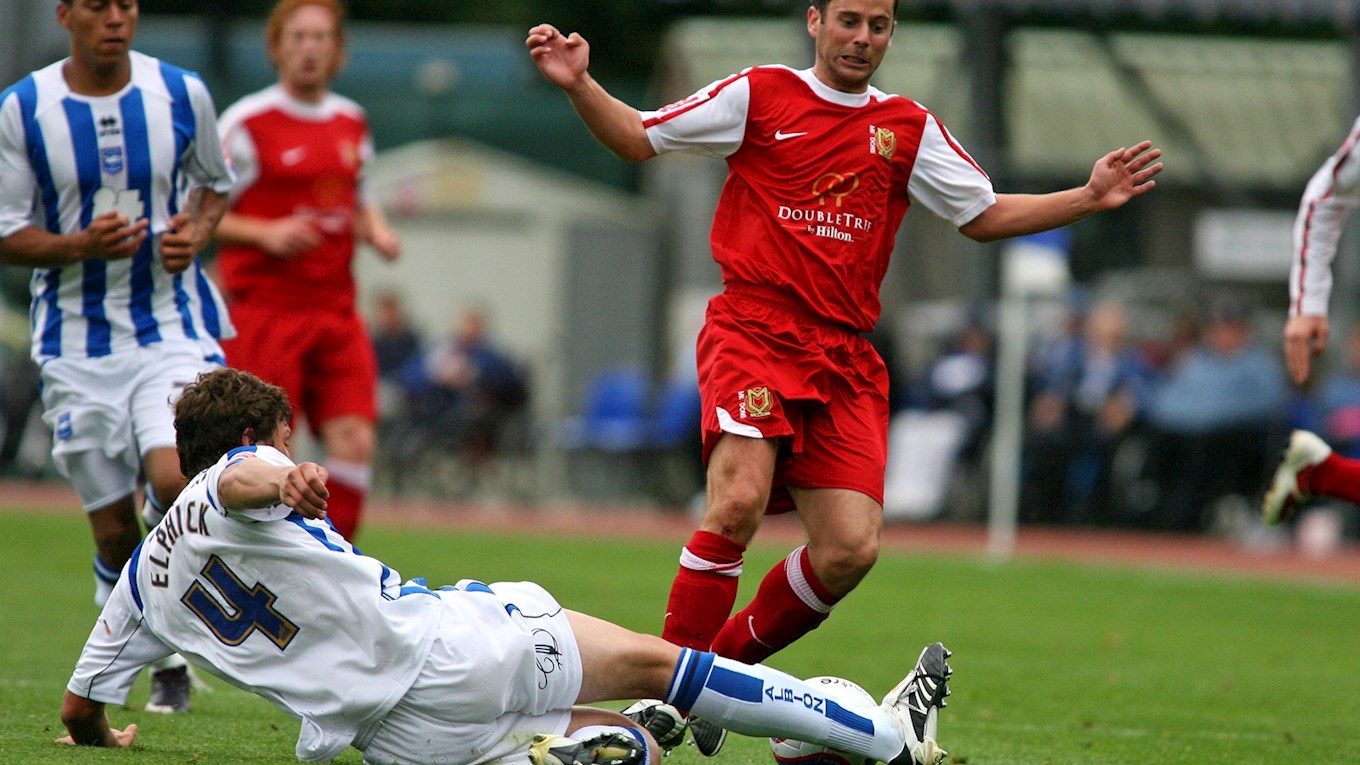 He subsequently signed his first professional contract the following summer and, having made a handful of further appearances during the 2006/07 campaign, he enjoyed his breakthrough year in 2007/08.

Tommy established himself as a regular under manager Dean Wilkins, often playing alongside another former Town man in Joel Lynch. He made 41 appearances that year, scoring twice, and was named the Club’s ‘Player of the Year’ at the end of the campaign.

Ironically, his first professional goal came against Huddersfield Town in a 1-1 draw at the Withdean Stadium in January 2008!

Watch some of the defender's best bits below on #HTTV!

Elphick was a regular in the Seagulls’ line-up for the next three seasons as the Club battled to gain promotion back to the Sky Bet Championship; an achievement it completed in the 2010/11 season. He made 128 appearances during that time, scoring seven times.

Injury ruled him out in 2011/12, but Tommy still earned a move across the south coast to AFC Bournemouth in August 2012, where he signed a three-year deal.

Elphick was soon appointed captain by manager Eddie Howe and led the team to promotion to the second tier at the first attempt, earning five of the Club’s end-of-year awards after 39 starts. 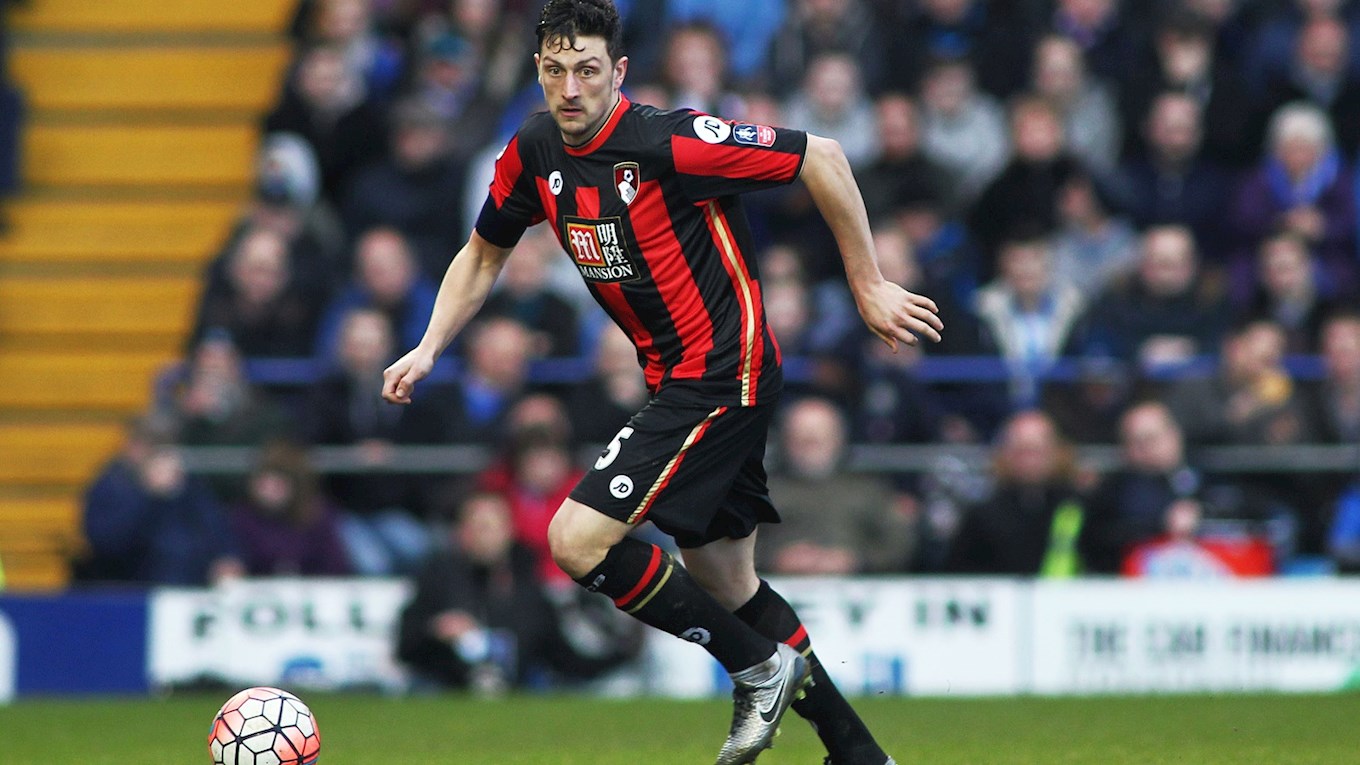 Following that up with a further 42 appearances in the first Championship campaign, Tommy signed a new contract ahead of the 2014/15 season and was an ever-present as the Club gained promotion to the Premier League, playing a massive 50 games. This gave Tommy the achievement of becoming the first Bournemouth captain to lead his side to two promotions, as well as the Supporters’ Player of the Year award.

Tommy’s first Premier League season was interrupted by injury, but he still managed 14 appearances for the Cherries.

Tommy subsequently joined Sky Bet Championship side Aston Villa in June 2016 for a reported £3 million, where he was immediately appointed Club Captain once again.

26 appearances followed in his debut season before a change in management saw him move across the division to join Reading, where he made four important end-of-season appearances as the team battled successfully for its divisional status. 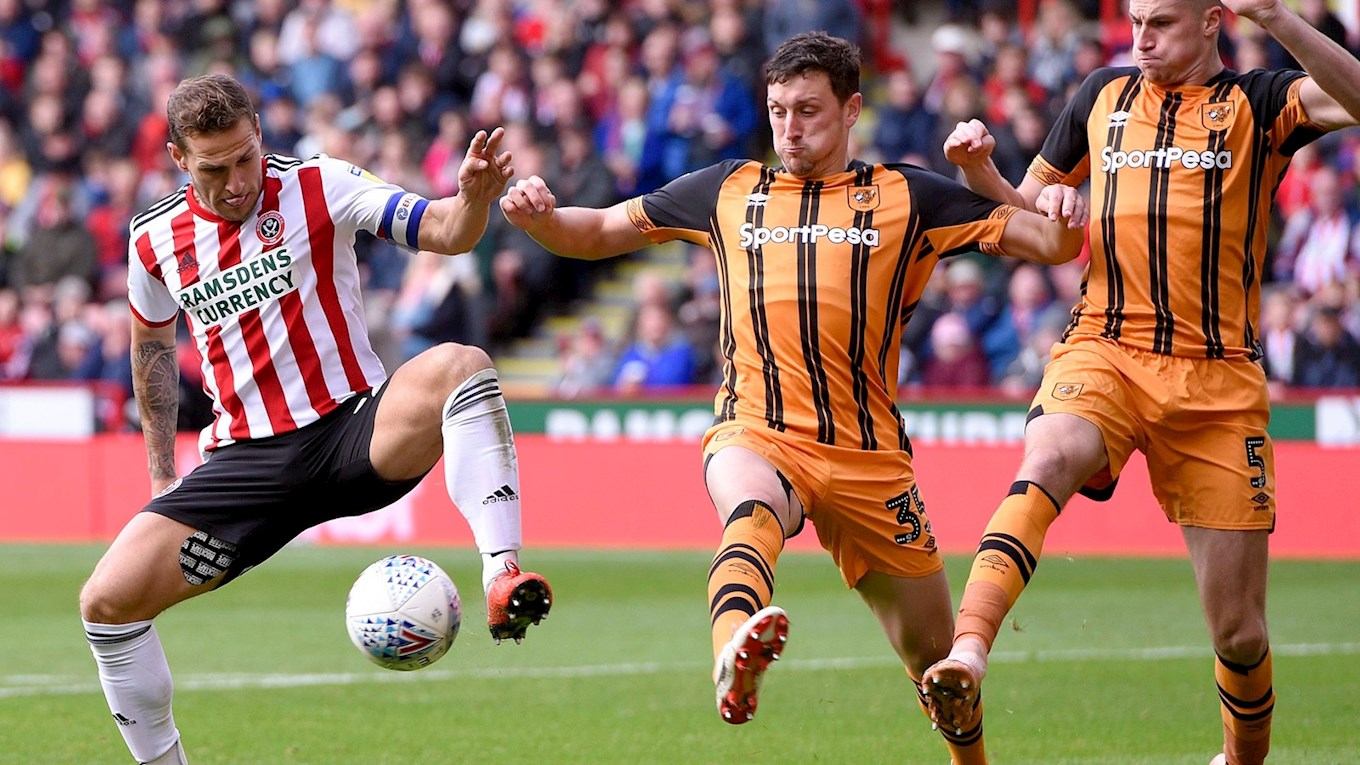 Tommy spent part of last season on loan at Hull City, making 32 starts in all competitions for both Championship sides. After Aston Villa achieved promotion to the Premier League, Elphick was released at the expiration of his contract. 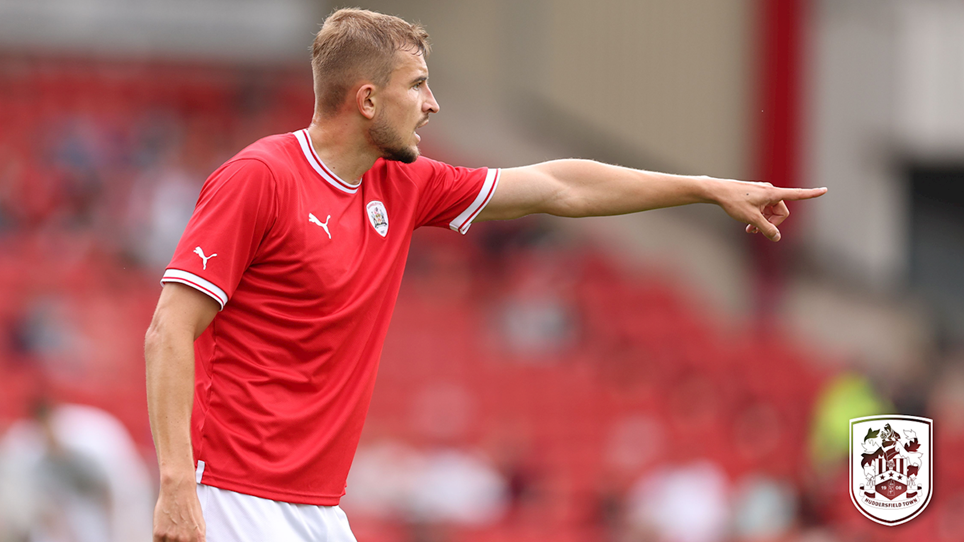 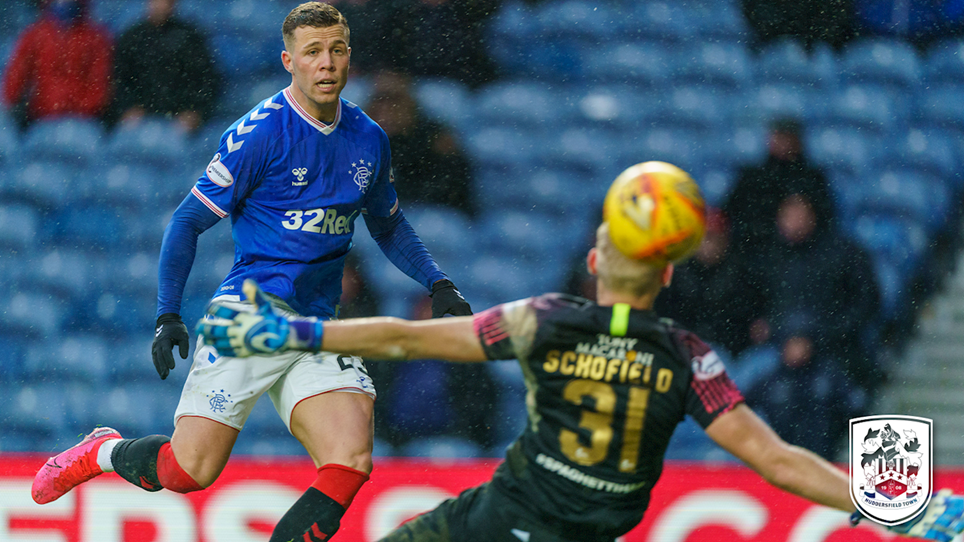