Huddersfield Town has completed the signing of 18-year-old midfielder Tim Akinola from Lincoln City after a successful trial period.

Akinola has put pen-to-paper on a one-year contract that runs until the summer of 2020, with the Club having an option on a further year’s extension.

During the 2018/19 campaign, the 18-year-old has had experiences in both First Team and Academy football.

Tim was named on the Lincoln City bench as Danny Cowley’s side was beaten on penalties by Accrington Stanley in the Second Round of the Checkatrade Trophy. Alongside this, he was also an integral part of the Young Imps side that reached the Third Round of the FA Youth Cup.

Following the turn of the year, Tim went out on loan to Lincoln United, who plays in the eighth tier of English football. The youngster picked up the man of the match award on his debut.

The tough-tackling midfielder subsequently came on trial at Huddersfield Town and impressed during that period. He made six appearances (two starts) for Dean Whitehead’s Under-19s, scoring against Larne FC, before making six appearances for Leigh Bromby’s Under-17s.

Tim, who played out wide prior to moving to Lincoln City, played grass roots football in Leicester prior to joining Lincoln City in the summer. 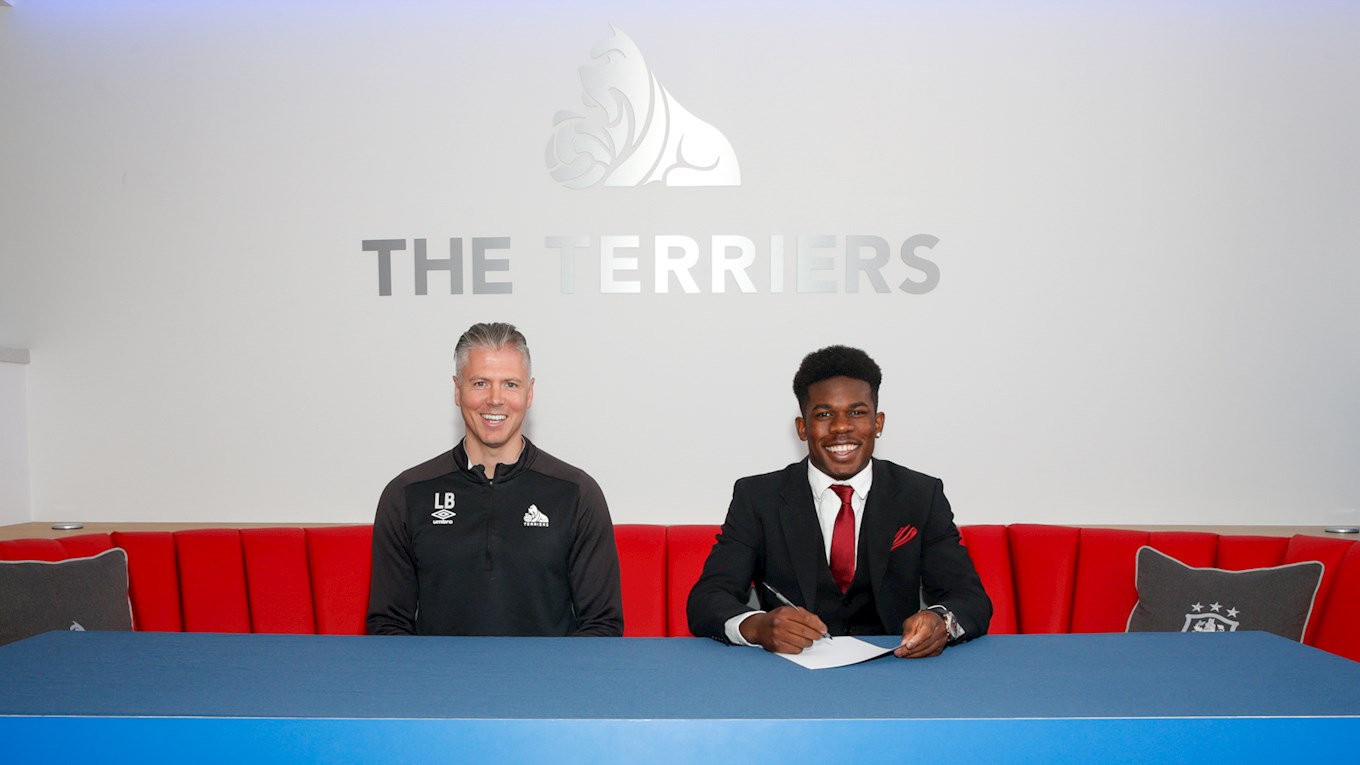 “We’re delighted to be able to welcome Tim to Huddersfield Town today. During his trial period he showed some real talent and we are excited to work with him.

“Tim has a lot of the abilities that fit the Club’s style of play, in particular his work ethic and attitude to win the ball back in the middle of midfield.

“During his trial period with us, his attitude to learn has been excellent and he knows that has to continue now.

“Like with every youngster there’s lots of hard work ahead, but we are certain that he’s up for the challenge!”