Town’s most memorable matches against the Sky Bet Championship teams

Sean Scannell's neat finish had put Town ahead early on, but Stefan Maierhofer cancelled it out just 11 minutes later.

Harry Bunn's curling shot hit the bar and Nahki Wells forced a good save out of Millwall goalkeeper David Forde as Town finished the first half strongly.

A poor challenge on Shaun Williams gave Wells his second booking in the 50th minute, but Town responded well to going a man down.

Having absorbed considerable Millwall pressure the Terriers seized their chance, with Butterfield's long-range shot putting them ahead again.

Bunn was brought down in the box with six minutes remaining, and Vaughan sent Forde the wrong way from 12 yards to seal a 3-1 victory for Town. 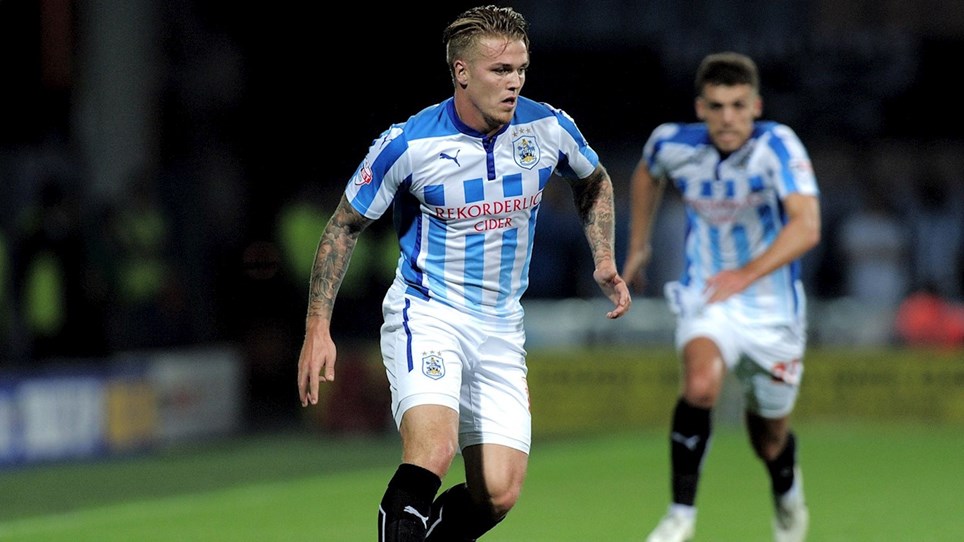 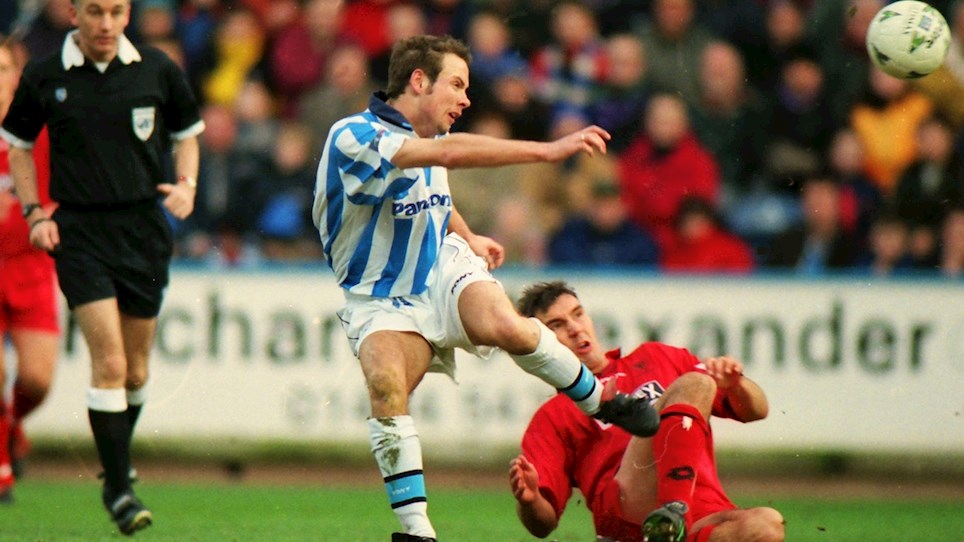 CHRIS: IT’S A CLUB THAT SUITS ME


Chris Willock on his loan move to Huddersfield Town


Latest statement from the EFL regarding COVID-19

A DAY IN THE LIFE OF TOFFS