How many Huddersfield Town players have featured in the African Cup of Nations whilst playing for the Club?

Well, striker Steve Mounié could be the first!

The 24-year-old has been selected to represent his home nation, Benin, in the African Cup of Nation’s in June 2019.

The major tournament is held every two years, and this is only the fourth time that Benin have qualified for it since 1962!

Mounié scored the vital goal to help the Squirrels qualify and could now face Cameroon, Ghana and Guinea-Bissau in the group stages of the competition.

CLICK HERE to find out more about Benin’s upcoming matches.

Three other current and former Town players, however, have featured in the AFCON. Albeit not at the same time as they played for the Terriers! 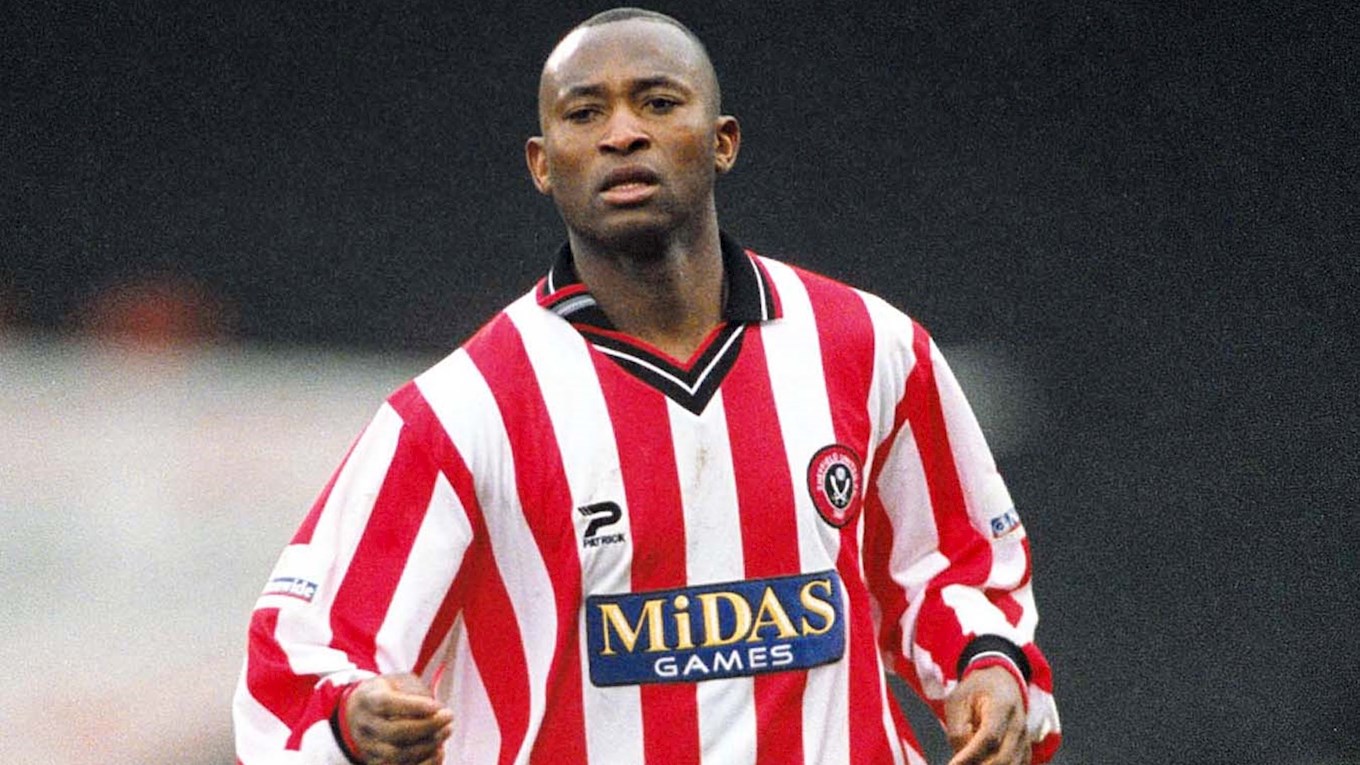 Zimbabwean Peter Ndlovu (shown above at Sheffield United) played briefly for Town during the 2000/01 campaign. During his loan spell from Birmingham City, the striker scored four goals in six games!

Peter and his fellow Zimbabwe teammates made it through to the group stages of the competition in both 2004 and 2006. 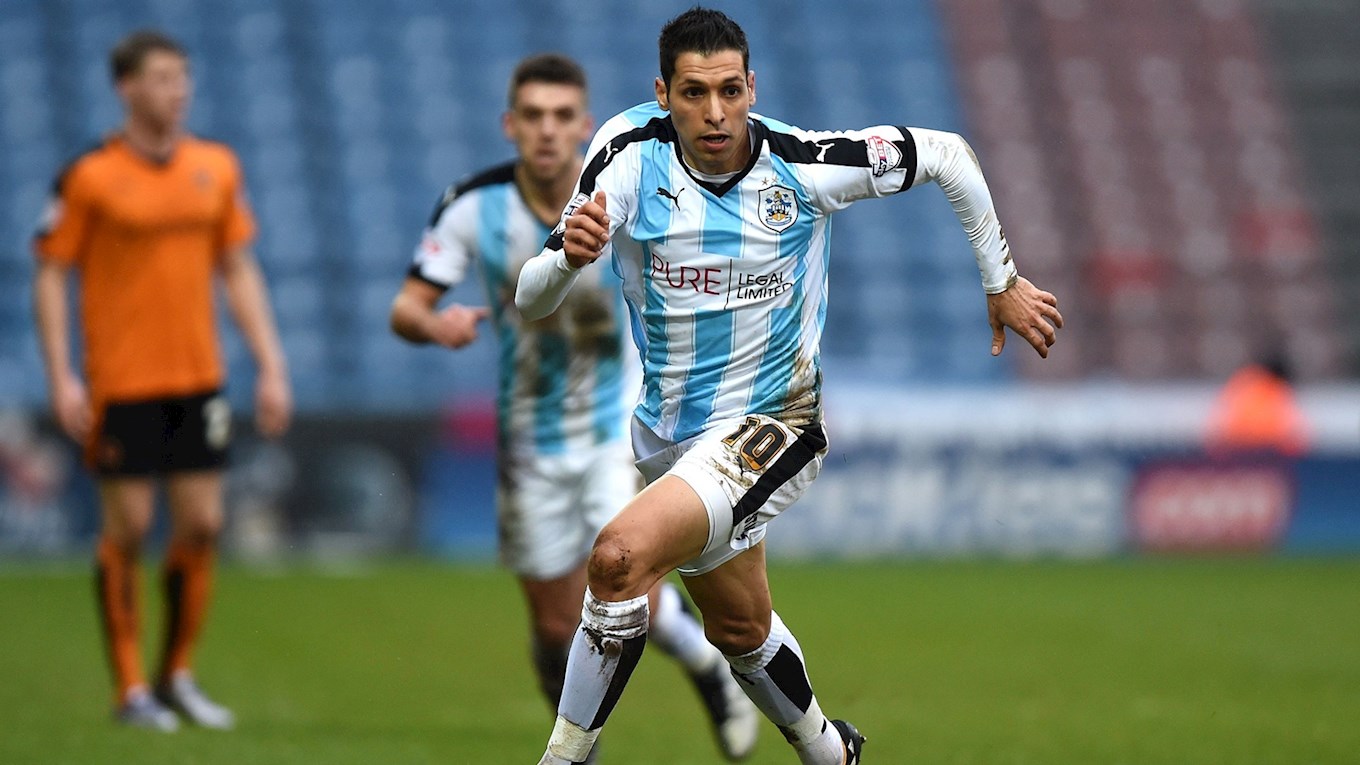 Another Town player who featured in this prestigious tournament was Karim Matmour. The attacker represented his home nation, Algeria, in the 2010 Africa Cup of Nations.

Six years later, the forward made his debut for Town and scored once in his sixteen appearances. 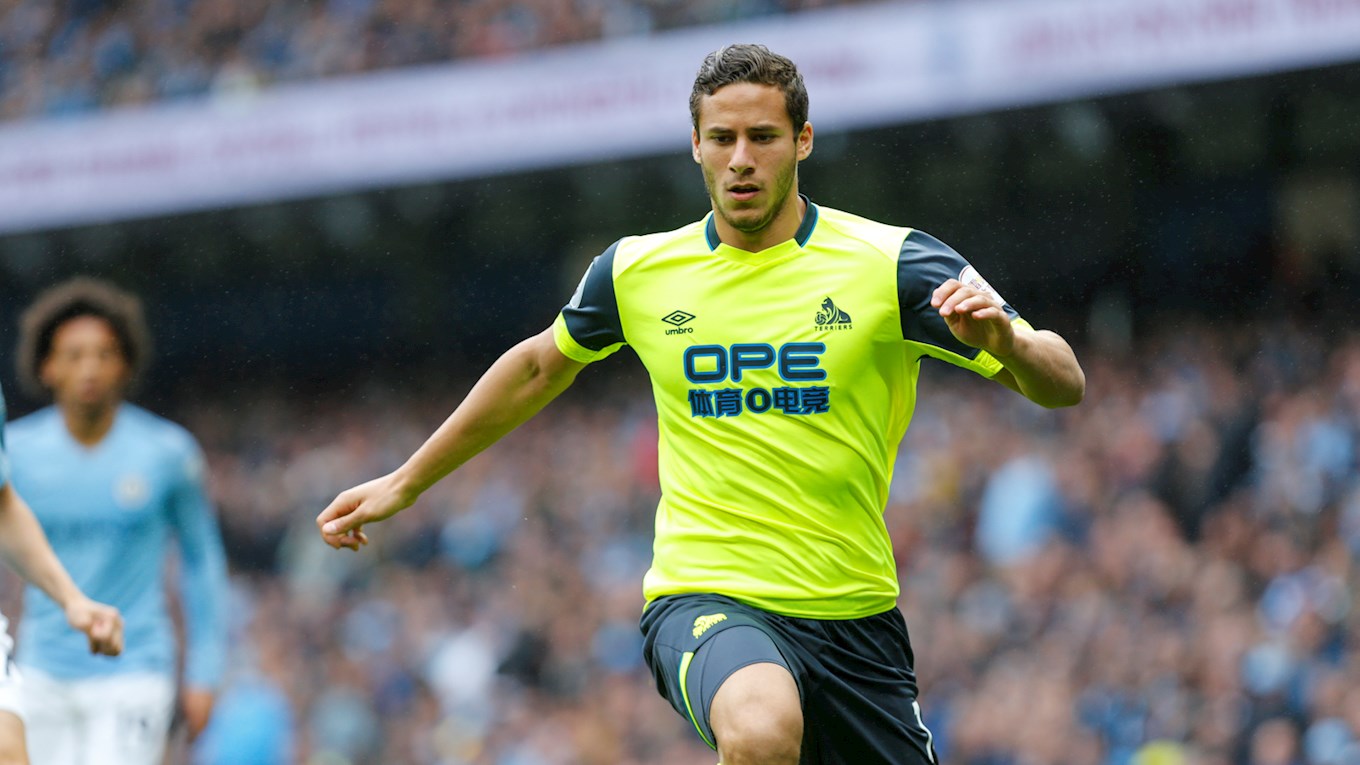 Egyptian winger Ramadan Sobhi is the final name to enter the list.

The 22-year-old wasn’t selected in Egypt’s 23-man squad this year, however he did feature in the 2017 AFCON. During that competition the Pharaohs finished second.

The 2019 African Cup of Nations will take place in Egypt between Friday 21 June and Friday 19 July.