Colin was a defender in his playing days but has made his career as a successful coach in Germany after hanging up his boots.

He has worked in the men’s game in Germany for 23 years, enjoying success as Head Coach of TuS Koblenz over a seven-year period before becoming Assistant Head Coach at 1. FC Köln in the Bundesliga; a role he held from 1996 to 1999.

Colin left to lead one of Germany’s biggest clubs, Dynamo Dresden, as Head Coach for the 1999/00 season before steering FSV Mainz 05 II to the main rounds of the domestic cup for four successive years; a new record in the country for a second team.

He then returned to Koblenz to revolutionise the Club’s Academy setup, whilst still serving as Assistant Head Coach, from 2006 to 2011. 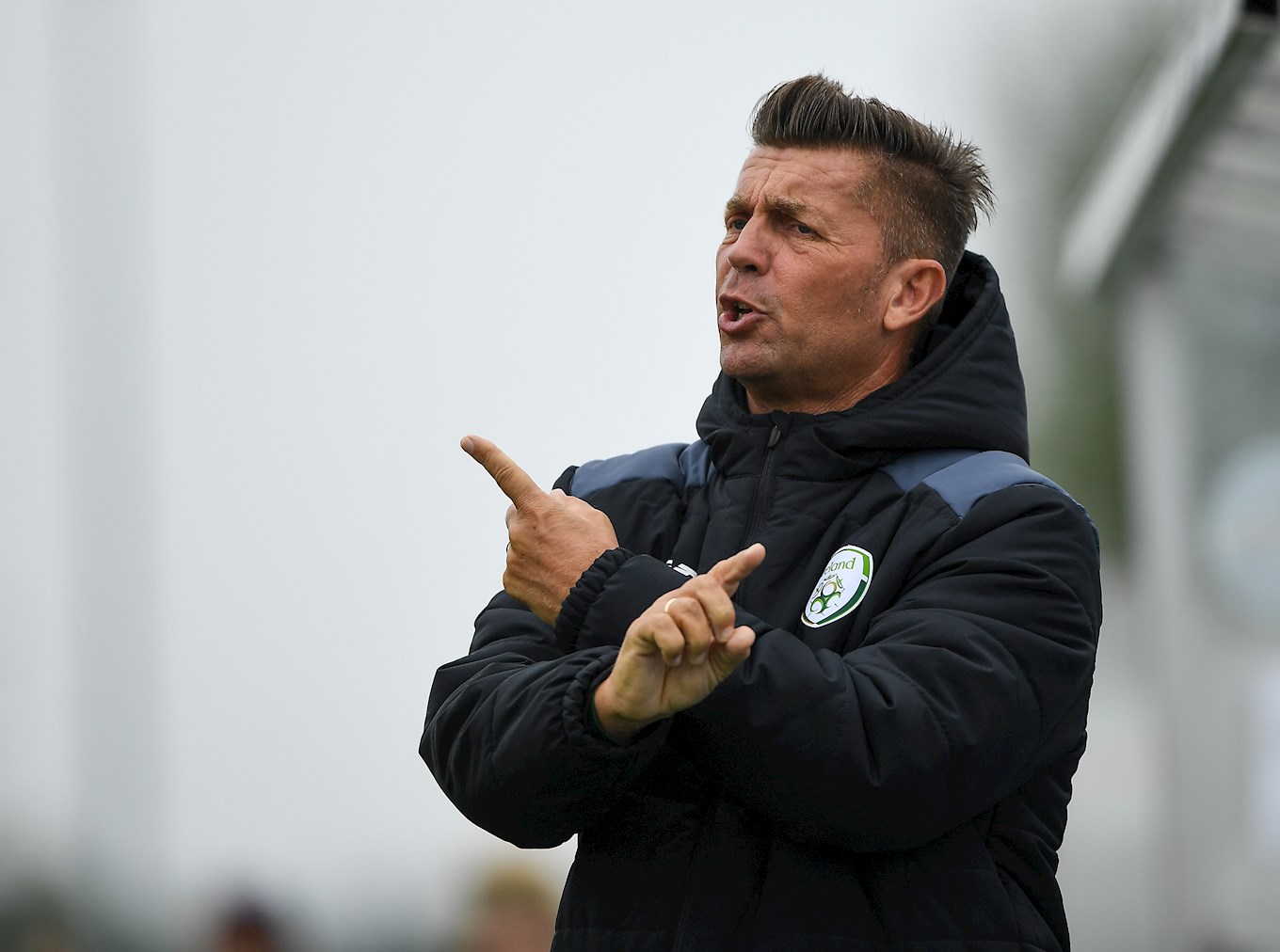 Bell then led FFC Frankfurt as they won the Women’s Champions League in 2005 following a domestic cup win the previous year, earning him further high-profile jobs in the Women’s game.

The first ever Englishman to complete his coaching badges in Germany, Colin was named in the 10-person shortlist for FIFA Women’s World Coach of the Year for his achievements at Frankfurt.

He joins the Terriers from his post as Head Coach of the Republic of Ireland’s women’s team, which he has held since 2017.

“I’m so happy to be able to welcome Colin to Huddersfield today.

“He has a fantastic reputation in Germany as a top-quality coach, that he’s really earned. He’s been a Head Coach, a supporting coach and the head of Academies at very high levels and can offer us so much.

“We first met when he was at TuS Koblenz and he was a big help to me early in my coaching career. We’ve kept in touch ever since and I’m delighted he has accepted the offer to come and help us here at Huddersfield Town.

“Not only is he a great coach, but he will also be great around the players on a day-to-day basis.

“I’m really excited to have him with us at PPG Canalside today.”