Find out which Young Terriers have travelled to Munich

Huddersfield Town’s Under-19s squad for the TTL Cup has been named ahead of Saturday’s tournament!

Young Dutch defender Ilounga Pata and forward Kai Herbert are two new additions for the Young Terriers and both have been named in the travelling squad.

Here’s a look at the squad in full: 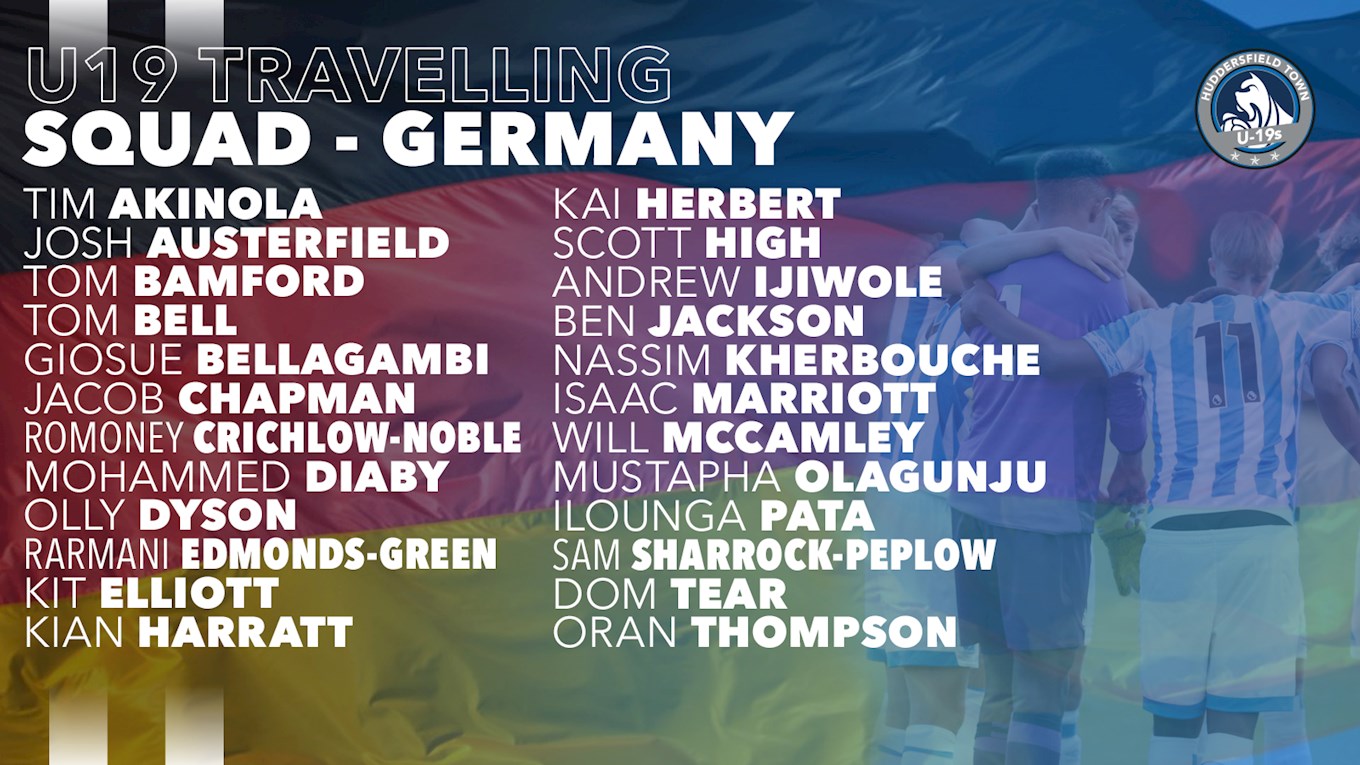 The one-day tournament will be hosted by TV 1864 Altötting, who are celebrating their centenary, at their Ludwig-Kellerer Stadium on Saturday 13 July 2019.

Bayern Munich, 1. FC Nürnberg, SV Wacker Burghausen and SpVgg Unterhaching will also be taking part in the tournament alongside the hosts and the Young Terriers.

The tournament will be held roughly a three-hour drive away from where the First Team are based in Kirchberg.

Admission is priced at just 3 Euros for the full day, with children getting in for free! So, if you’re in Austria following the First Team, why not make the trip over and support the Young Terriers!

Dean Whitehead’s side will also play in Austria before Saturday’s tournament too. The Young Terriers will face FK Austria Wien’s Under-23 side in a pre-season friendly on Tuesday 9 July 2019 in Windischgarsten; around 200 miles east of the First Team base in Kirchberg.

The game will be a 6pm kick-off (5pm UK time) before the Young Terriers head back to Germany to prepare for the weekend’s tournament. 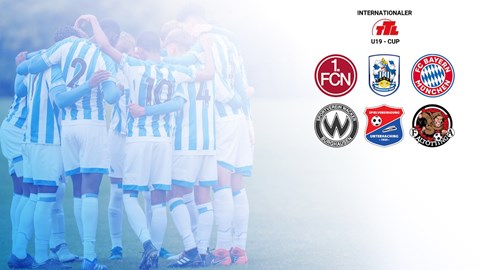 U19s HEADING BACK TO GERMANY IN JULY