Huddersfield Town’s latest intake of youngsters began the first day of their scholarships this morning!

The new players will form Town’s Under-17 side for the coming season with most of them on two-year scholarships with the Club.

It will be the first crop of players for new Under-17s Coach and former Club Captain Jon Worthington who took the role at the start of June.

There will be two days of inductions for the Young Terriers where they will be given full introductions to the processes and expectations of them whilst on their scholarships.

It was a tough morning for the players who underwent a series of physical tests, including the dreaded bleep test on the 3G AstroTurf. 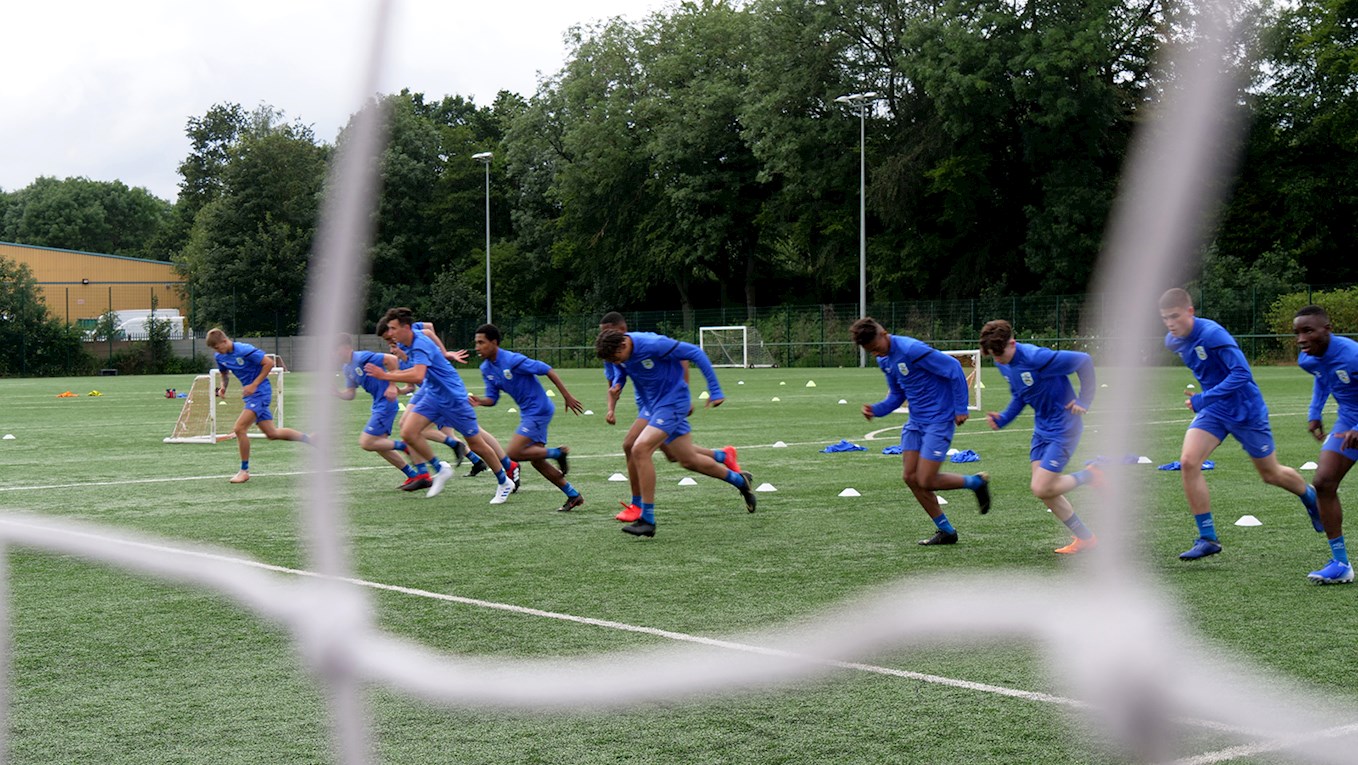 Alongside the bespoke games programme, Town have been entered into the Youth Alliance League and will soon discover their fixture schedule.

“Scholarships are something that we value at the Club, so we’re looking forward to hopefully seeing them progress both on and off the pitch during their time with us.

“This week will give us a good sense of where each player is in terms of physically and psychologically. The main goal for Jon is to establish the expectations of becoming a Young Terrier over the next few weeks.

“Our coaching philosophy and curriculum will be embedded when the season begins and our focus at the moment is adapting the players psychologically to an elite environment.” 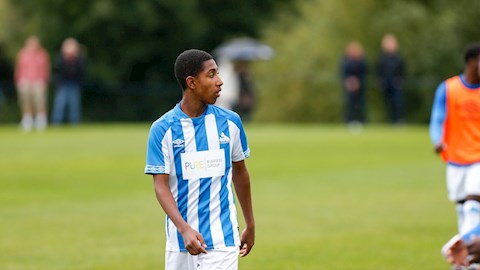 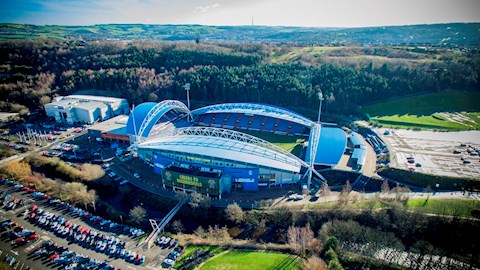