Two players have put pen-to-paper on deals with the Huddersfield Town Academy today ahead of the new season.

Kai Herbert and Luke Daley signed for the Terriers on Tuesday afternoon and will join up with their new teammates for training at PPG Canalside ahead of the new campaign. 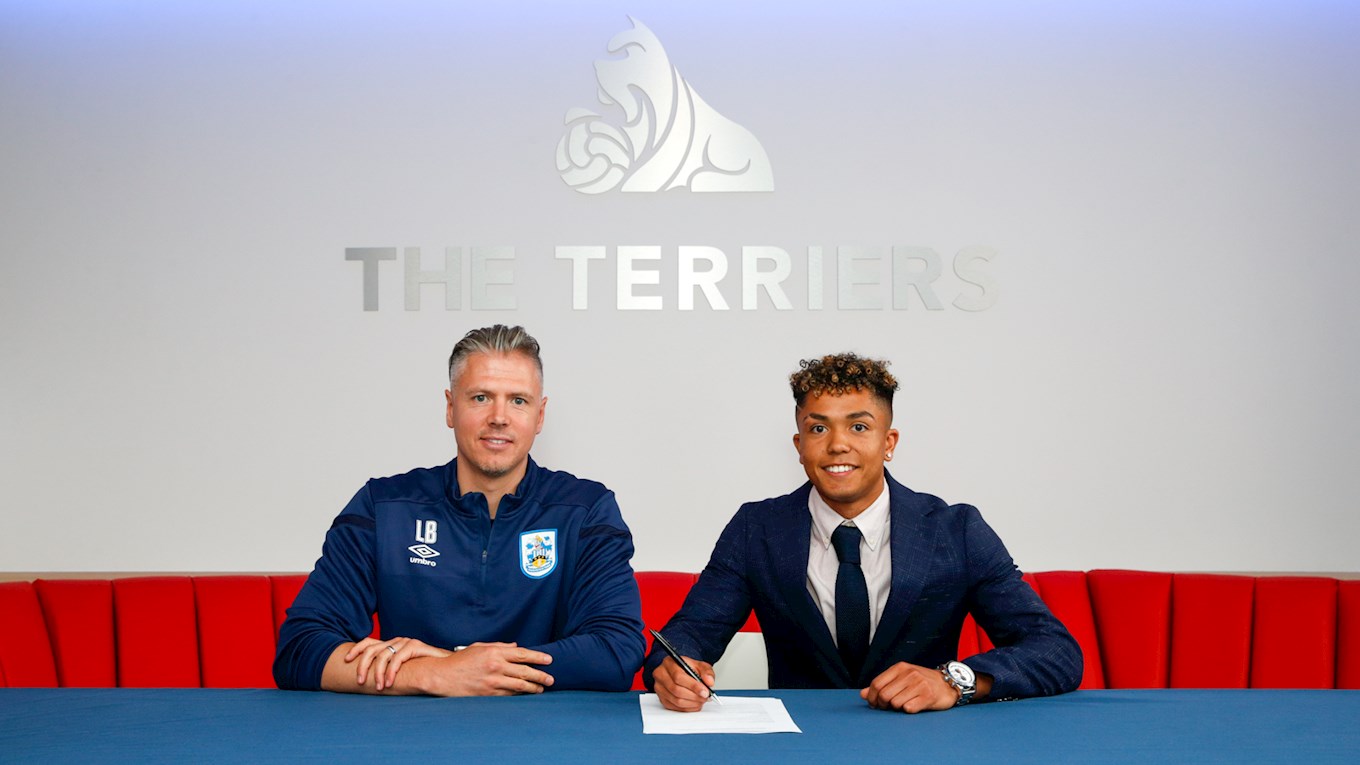 Herbert (pictured above), who turns 18 later this month, is an attacking player who joins the Club from Sky Bet League 2 side Morecambe, where he was a part of their Under-18 side.

Kai hails from Leeds and is comfortable playing from the wing or as a striker. He played on trial for Town three times in the 2018/19 season, impressing Academy Manager Leigh Bromby and his staff in the process.

He has now signed a one-year contract, with the Club holding the option of a further year’s extension and will join up with Dean Whitehead’s Under-19 squad for the new season. 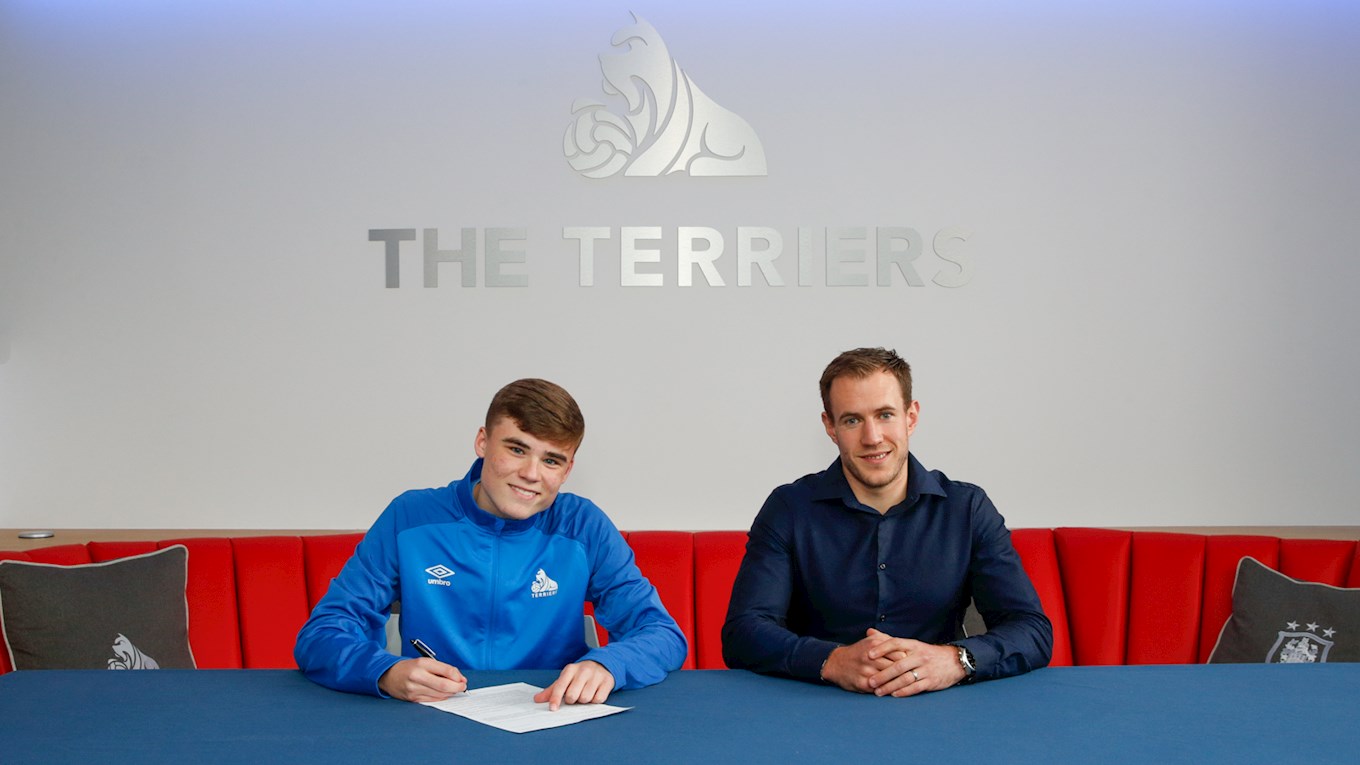 Daley, 16, is an attack-minded, left-sided player who is comfortable on the wing or at full-back.

He joins from the Port Vale Academy, signing an initial two-year scholarship and joining up with Town’s Under-17 squad, led by Jon Worthington.