Huddersfield Town can confirm that public access to its PPG Canalside training complex will cease from Monday 22 July 2019, with the next stage of development work set to begin.

After a detailed consultation process with members and other key stakeholders led by the Club’s Chief Executive Julian Winter, all match day and non-match day activity for the public at PPG Canalside will end permanently on 22 July 2019.

The site remained open to the public whilst construction of the new show-pitch was completed, with Jan Siewert’s First Team squad scheduled to utilise the pitch for the first time on Monday.

However, the previously public-facing area of the site is now due to undergo substantial works, with a new facility for the Grounds team and a new Energy and Water Centre to be built on the existing car park area.

As such, the site will become too impractical to allow members of the public free access.

Instead, the Club will organise controlled events that allow access to fans when possible, such as the upcoming training session for Terrier Members on Friday 19 July 2019.

“We’ve now reached a stage in the development of our training ground that we need to consider the practicality and safety of having public access.

“We’ve been able to begin the phased development plan in a way that had minimal disruption to the day-to-day operation of the site, but that is now impossible given the location of the new facilities for energy, water and our grounds team.

“We’ve consulted with the members who will be affected and have reached a resolution with regards to interim facilities and a proposed new solution for the bowling club moving forward, which was vitally important.

“In the future we will move to a controlled access model, where fans will be invited down for specific events.

“I’d like to thank the membership for their understanding in this matter. Having state-of-the-art training facilities is vitally important to the sustainability of the football club but doing right by our community is equally important. I believe we’ve reached a way forward that satisfies both those goals.” 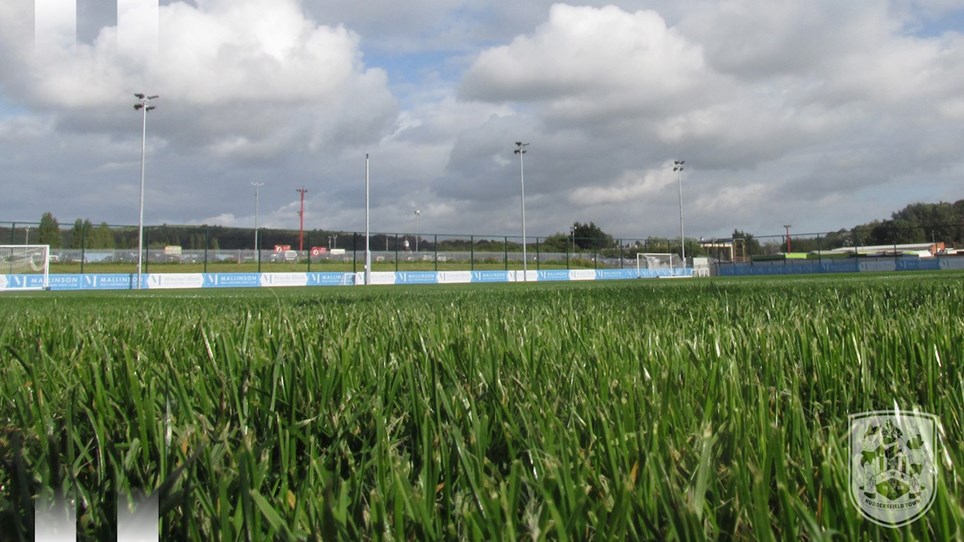 HELP US NAME THE SHOW PITCH! 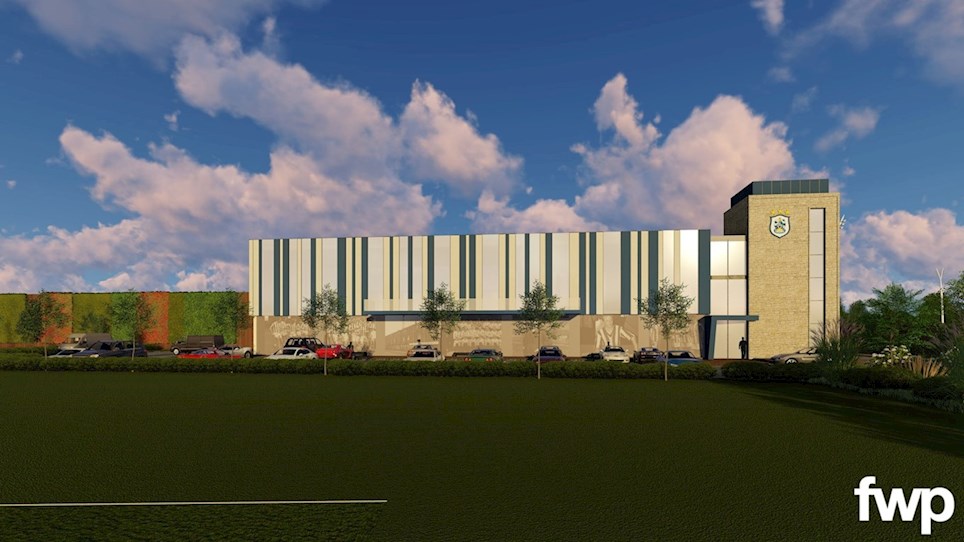 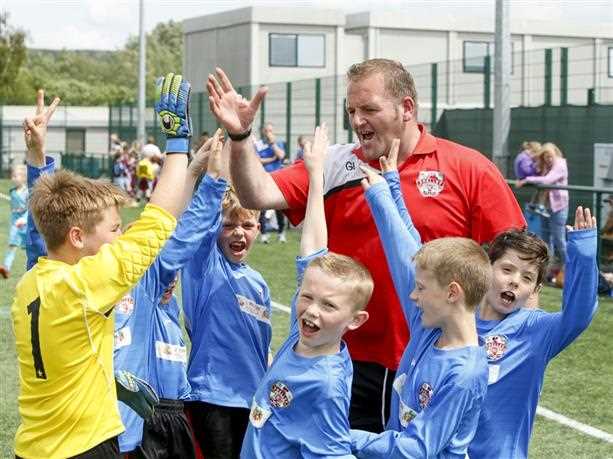