Auctions of fake shirts will run until Friday 26 July 2019

You can now bid on the 15 fake shirts worn in the pre-season game against Rochdale that are being auctioned off for charity!

On Wednesday 17 July 2019, Town launched their fake home shirt, which heavily featured the logo of new title sponsor Paddy Power. The sponsor stretched diagonally across the shirt from the hip to the shoulder.

The kit, which was widely discussed by supporters and in the wider football community, was then worn as Jan Siewert’s side beat Rochdale 3-1 at the Crown Oil Arena.

48 hours later, Town revealed the Club’s ACTUAL 2019/20 shirt, which is part of Paddy Power’s ‘Save Our Shirt’ campaign; an initiative that is backing a move towards unbranded football kits.

Following the interest in the ‘initial’ shirt, Huddersfield Town will now auction off 15 of the jerseys, which will be signed by the players who wore them against Rochdale.

All the money raised will directly benefit three charities; the Club's own registered charity, the Town Foundation, the Huddersfield Street Kitchen, which provides food and essentials to homeless and Andy’s Man Club, a registered charity based in West Yorkshire that helps men who need mental health help. Andy’s Man Club has a group in Huddersfield, which meets every Monday.

The auction began with a start price of £50 and will run for a week when it expires on Friday 26 July 2019.

Please CLICK HERE to look at and bid on the shirts!

Please note that we have two shirts to auction for some players. This is because each player received one shirt for each half and we have two to auction off!

Ebay have agreed to waive the selling fees for the auctions meaning all money raised can directly benefit all three charities.

Please note that the Ryan Schofield shirt was temporarily removed by Ebay and has now been reinstated ending at 9am on Wednesday 31 July 2019!

“There has been a lot of interest around the reveal of our home shirt for the 2019/20 Sky Bet Championship campaign.

“Now, we believe the right thing to do is to auction off the shirts to help raise money for the Town Foundation, Andy’s Man Club and Huddersfield Street Kitchen; three fantastically worthwhile causes that make a real positive impact in the lives of children, young people and men in our community.

“This Football Club is in the heart of the local community and we understand the important role we play, so by doing this we hope to raise a large sum of money for these charities.”

We extend our thanks to title sponsor Paddy Power for working with us to offer these shirts for auction. 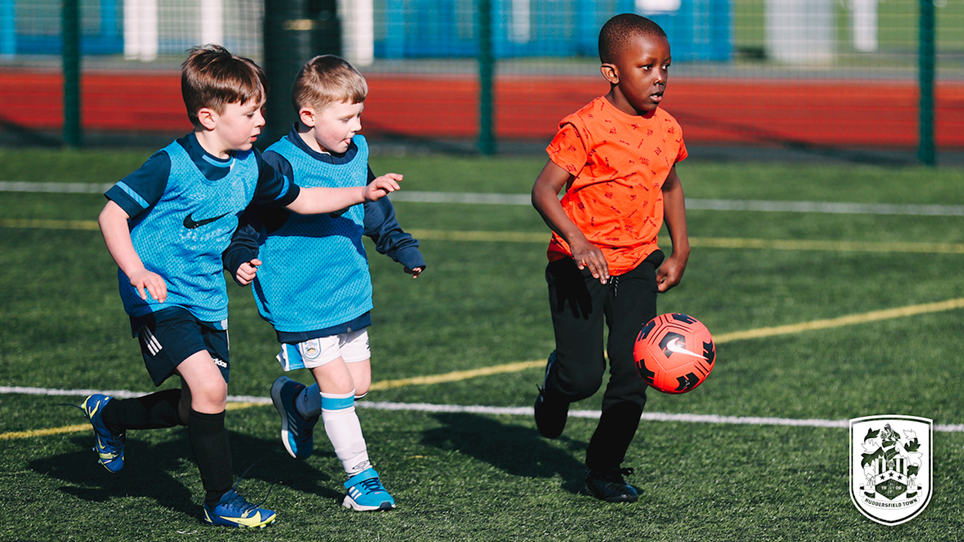