Huddersfield Town can confirm that David Webb will join the Club as Head of Football Operations on 19 August 2019.

Webb will join the Club from Swedish top-flight side Östersunds FK, where he has held the role of Technical Director since October 2018.

As the Head of Football Operations, David will work closely with Head Coach Jan Siewert and Head of Recruitment Josh Marsh, reporting to the Board all aspects of the football operation including recruitment, performance, scouting, analysis, sports science, medicine and the Academy.

David has experience of different high-level roles at several Premier League clubs, as well as in European football.

Two years as Head of Player Recruitment at AFC Bournemouth, when he managed senior recruitment operations and strategy alongside Eddie Howe, preceded a move to Tottenham Hotspur in 2017, where he was Head of Elite Player Identification for the Under-21 to Under-15 players.

Ahead of joining Östersunds FK, Webb worked as a consultant on First Team strategy and players for German Bundesliga side TSG 1899 Hoffenheim and Spanish La Liga side Real Betis.

David started his career in Academy football, coaching at Crystal Palace for three years before taking a similar role at Spurs. He moved into the strategic side of the game in 2007 as a Youth Coordinator at Millwall; a role he occupied whilst consulting for Bayer Leverkusen.

He also spent three years as a Performance Scout at Southampton, where he focused on the Under-16s up to and including the First Team.

“I’m very happy that we can welcome David to Huddersfield Town today. I felt it was important that we took our time to get this appointment right and I’m confident that we have.

“As Head of Football Operations, David will take the strain off our Head Coach, Jan Siewert, by ensuring that all supporting football departments, including our recruitment operation, run as effectively as they can. This will allow Jan to concentrate on his core duty; ensuring the players are as prepared as possible to go out and win.

“David’s track record speaks for itself. He’s held key roles across the top divisions in England, Germany and Spain, and will add real experience, skills and hunger to the Club.

“It is important to stress that our Head of Football Operations works alongside the Head Coach here; it is a partnership, not a case of the coach reporting into a Sporting Director. Equally, our excellent Head of Recruitment Josh Marsh will continue to be a key member of the behind-the-scenes team at the Club, as he has been all summer.” 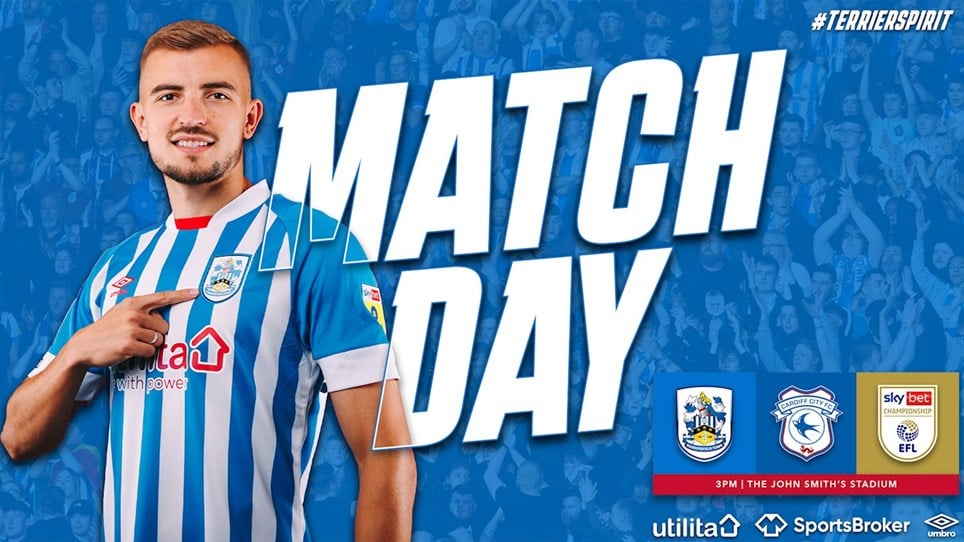