Find out about the career of Town’s latest recruit

Herbert was born on 31 January 1995 in Kampala, Uganda to a Ugandan mother and a German father. 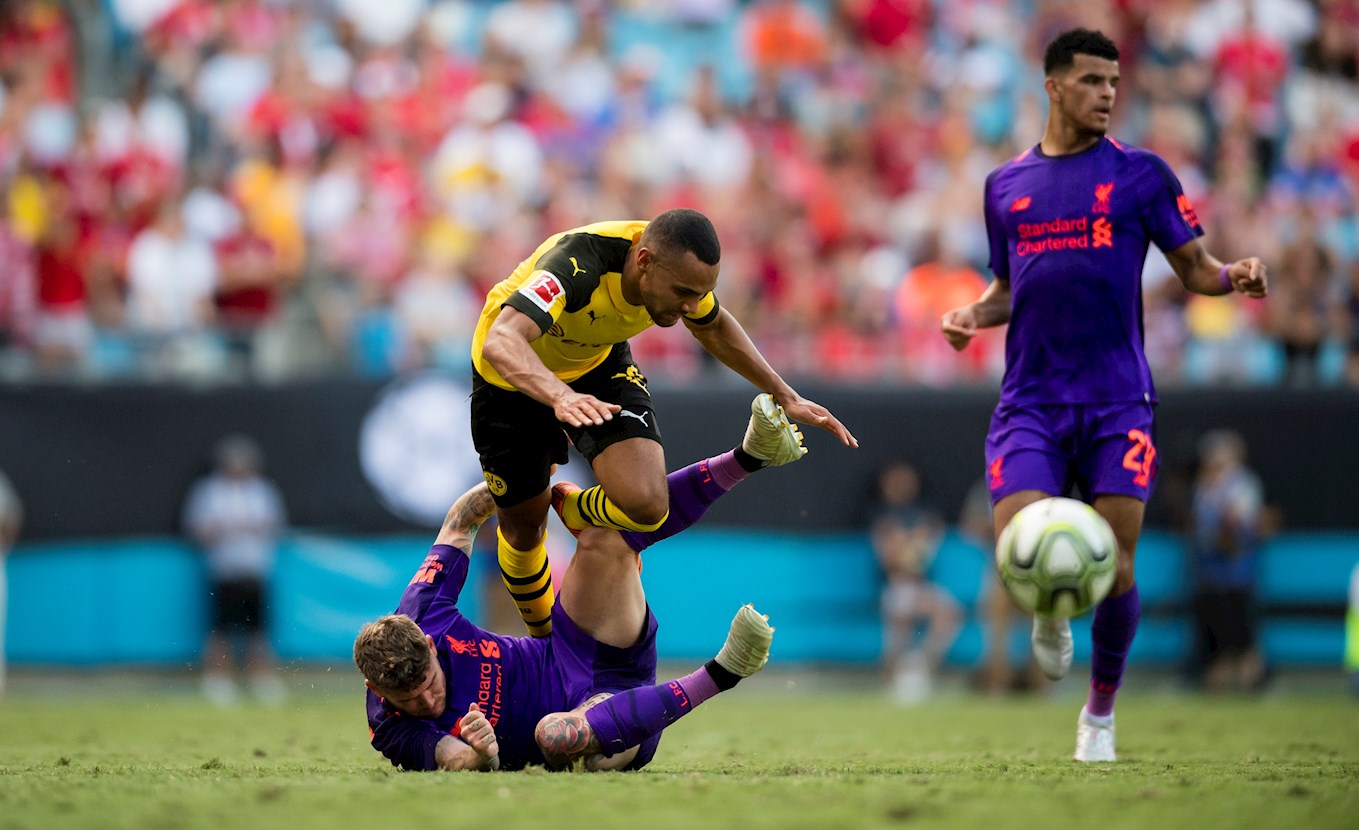 He moved to Germany to begin his football career, joining the Werder Bremen Academy and progressing through the system to make the Under-17 side in the 2011/12 campaign.

A step up to the Under-19 side followed in the next season, but the 2014/15 campaign was a real breakthrough one for Herbert. He made his senior debut for Bremen’s second team in the Regionalliga Nord - the German fourth tier – in September. He featured again for the team in his debut season as they won the division.

Bockhorn left Bremen in the summer of 2015, moving across the division to the west to join SC Wiedenbrück. He gained much more senior experience in his sole season with the Club, scoring three times in 31 appearances.

That form earned Herbert a summer move to German giants Borussia Dortmund in 2016. Joining up with the Club’s second team and playing in the fourth tier once again, he made 17 appearances under current Norwich City boss Daniel Farke in 2016/17.

Upon Farke’s departure, current Town Head Coach Jan Siewert took over the side and Bockhorn was a virtual ever-present, playing largely at right back but also on the wing. 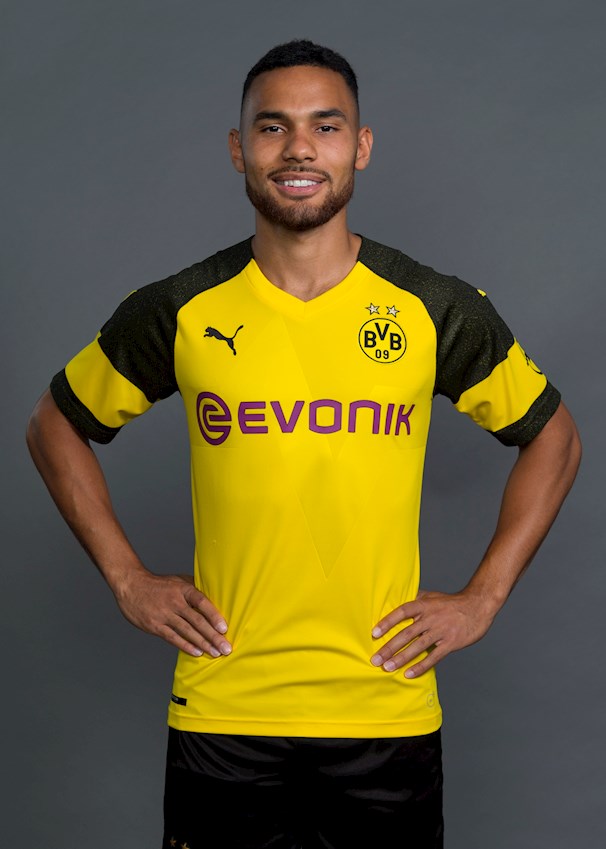 Herbert had two years still to run on his Dortmund contract.