Olly Dyson is just one of the Young Terriers reaping the rewards of flexible Work Experience moves; granting him the experience of regular Men’s First Team Football.

The youngster has thrived during spells at Liversedge (Tier Nine) and Shaw Lane (Tier Seven), earning himself moves up the footballing pyramid up until his most recent switch to National League side, Barrow (Tier Five) in December 2018. 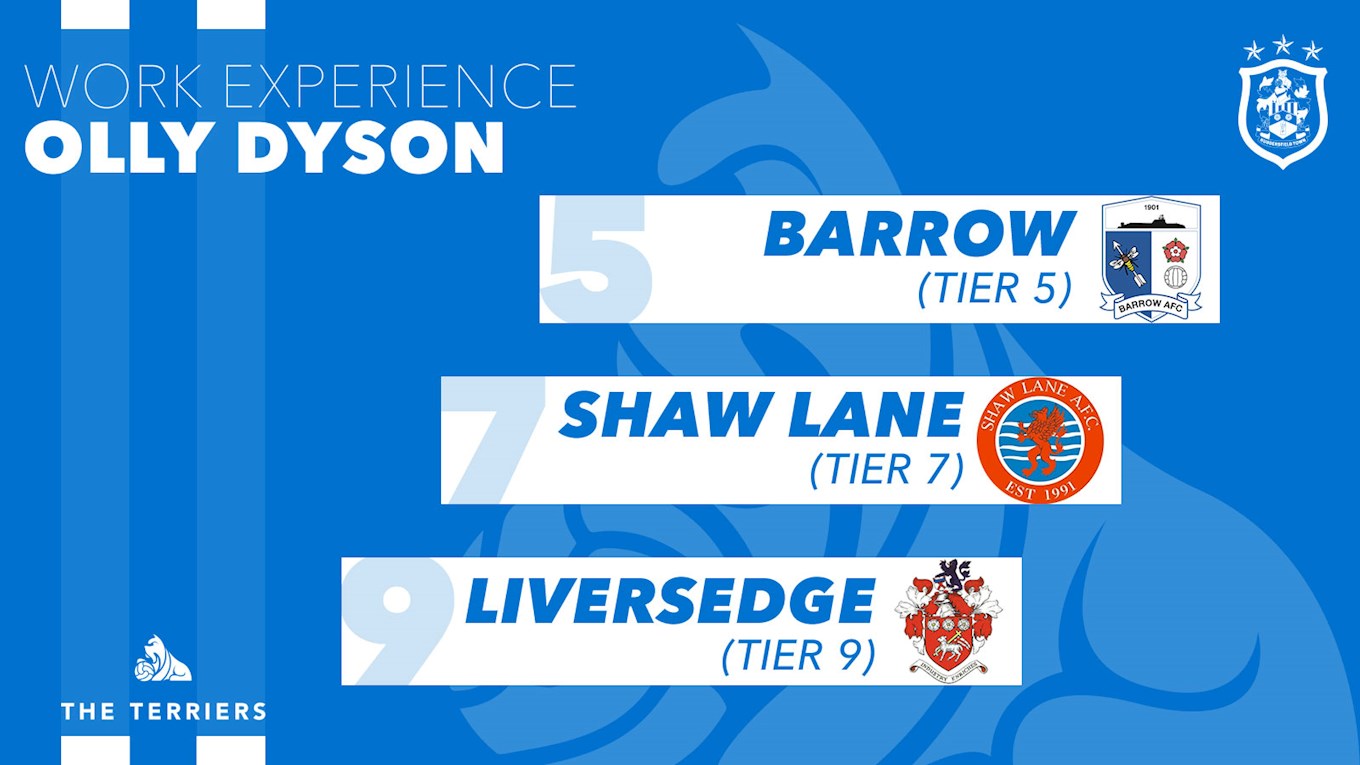 “It is exactly the same as a loan” explained Academy Manager Leigh Bromby.

“It gives us a lot more flexibility in terms of timings because Premier League contracts don’t allow us to send players on traditional loans outside the transfer window.

“We sent Olly before January and it gave us more flexibility because even if he goes and does really well, it allows us to move him to a different club higher up the footballing pyramid.

“It’s one of the strategies of the Academy gaining experience of Men’s Football; regardless of the level. It’s an experience that players wouldn’t get in traditional Academy Football.

“The players at this level have to win; it’s their livelihood. Losing is not an option because wages and win bonuses are at stake. They are exposed to social effects, the psych element and playing in front of crowds.

“It would not make sense to throw our players into the First Team having not featured in any games against other full-grown men.”

Dyson had reservations about the first move to Liversedge but embraced the challenge, knuckled down and went on to do well scoring six goals in his five appearances. 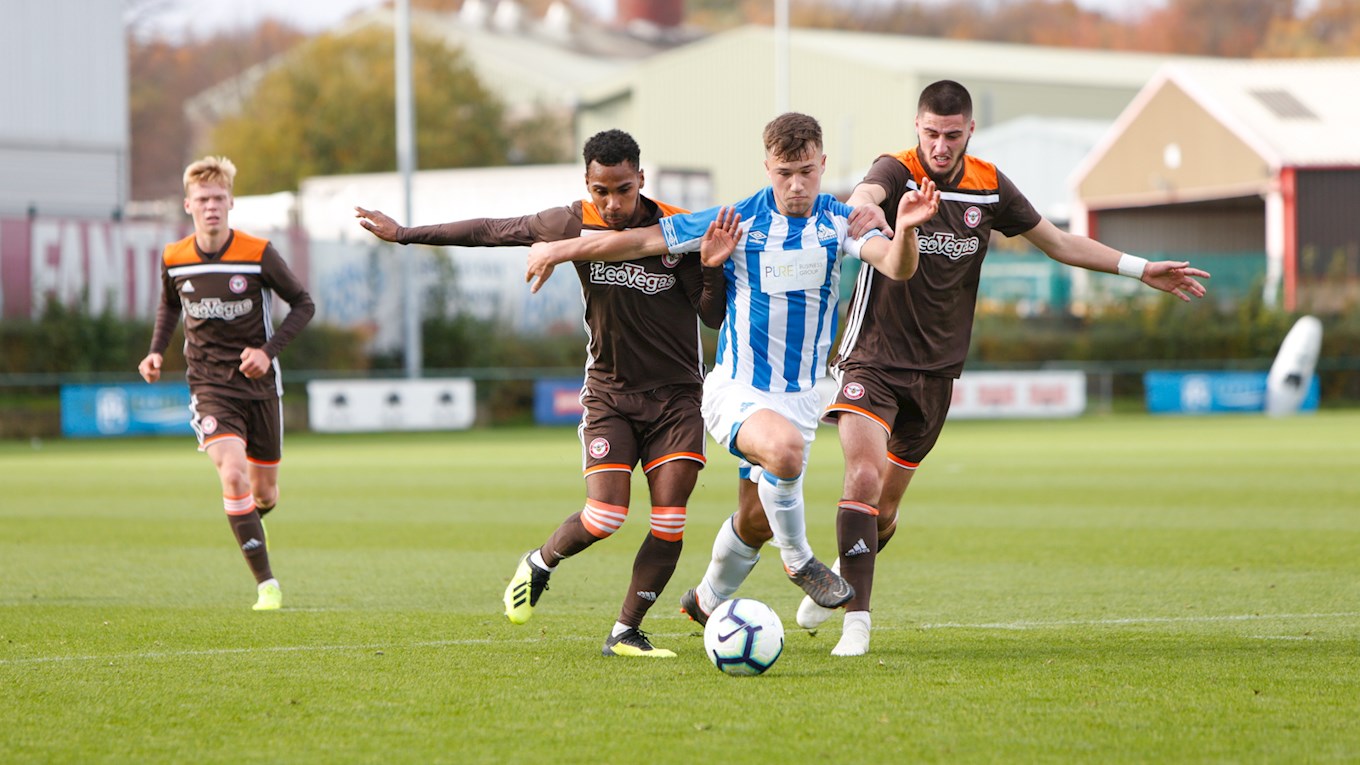 “It’s good because you can go whenever you want and for as long as you want. If an opportunity arises you don’t have to wait for the window to open.”

“The first move was to Liversedge and it was a bit of a gamble because it’s low in the footballing pyramid.

“It was men’s football at the end of the day and I soon realised that as long as you’re playing Men’s Football, you’re learning things you wouldn’t learn in Academy football.

“You’re playing with players that are getting paid to feed their family; it’s quite important. You can’t get away with things that you can in Academy football.

Shaw Lane spotted Dyson’s progress and decided to take him up two leagues where he scored four goals in his ten appearances, playing in behind the striker.

The youngster played live on BT Sport in a 3-2 win over second-placed Salford City in front of a crowd of 2,300 people.

“Barrow is a good level and even from the first session, you can’t lose; even in the races in the warm-ups. If you aren’t pulling your weight you get told by all the players, the Manager and even the Cameraman!”

You can follow the progress of Huddersfield Town’s Academy players on the Club’s dedicated Academy Twitter page; @htafcacademy.