During Jan Siewert’s first press conference, Julian Winter revealed that the 36-year-old was the only person Town spoke to about the Head Coach role, following the departure of David Wagner.

Julian was keen to get away from the fact he was the second appointment the Club has made from Borussia Dortmund, whilst detailing that Jan had been on the Club’s radar for the last two years dating back to his time at VfL Bochum.

“David (Wagner) was always mature enough to understand, especially when there was a lot of interest in him in the Championship year, that if something came along that he couldn’t turn down, we would have to be prepared.

“David knew we were talking to other people so we could be prepared and, during that time, we’ve spoke to a number of people.

“We never focused on just one target but, as we spoke to people, Jan Siewert was always at the top of the list.

“We tested and challenged that list and moved through moments, but when the moment came to have the final discussion with David, Jan was top of the list and we went straight to it.

“We didn’t talk to anyone else and the people at Dortmund were fantastic with us.” 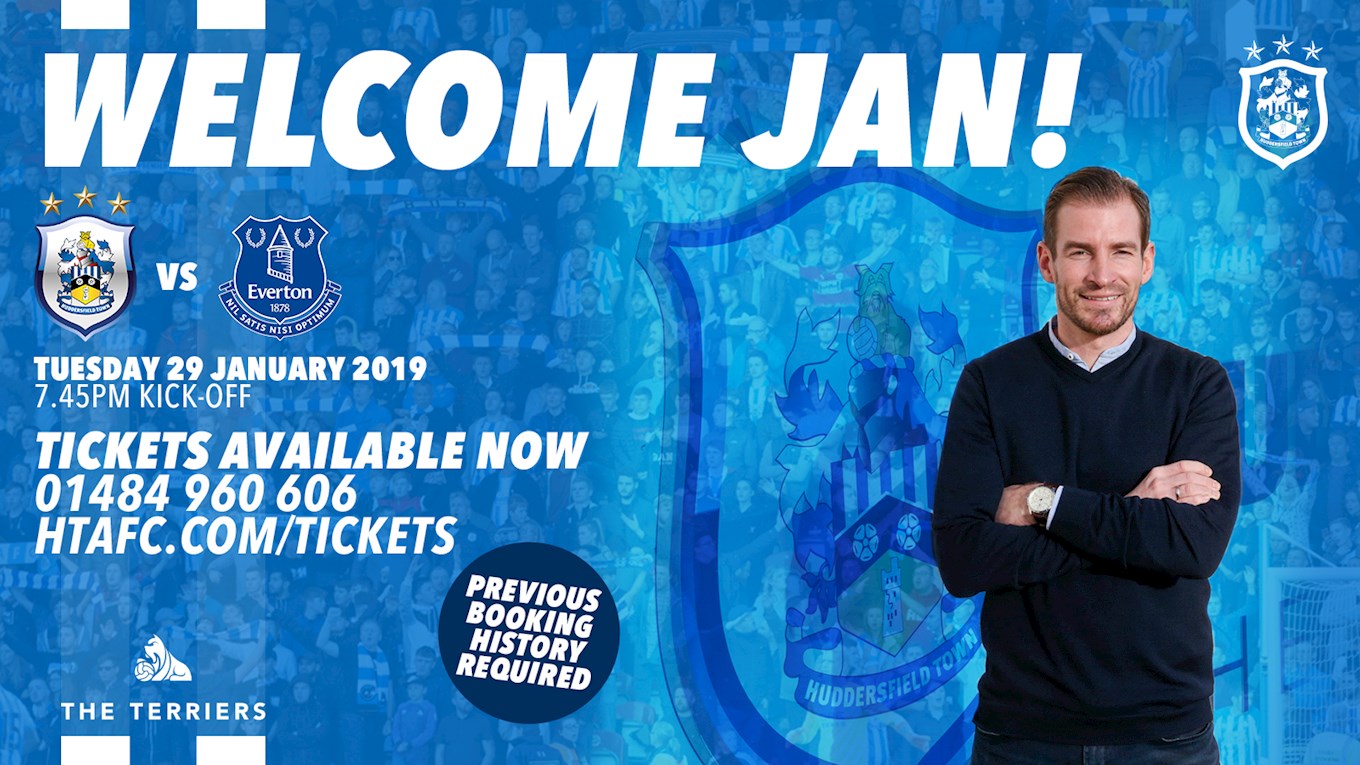 A number of similarities have already been drawn between David Wagner and Jan Siewert, which is something Town’s Chief Executive can understand. However, he was keen to stress that Jan is his own man.

“Jan is absolutely not David Wagner mark two. It’s important to stress that he is similar, but not the same.

“When we met people, the easiest thing for someone to say who wanted to come to Huddersfield Town was ‘David Wagner’s doing a really good job, I’ll continue what he’s doing’, but actually in Jan, we had ‘I like some of the things at the Club, but I want to do it my own way. I’ll do this and that.’ All these things came out and we thought it was admirable.

“He understood himself, what he could do, and it was all very clear and easily articulated.

“Everything isn’t wrong here. We will build on what we’ve done as a Club but let Jan do it in his way and let his ideas come forward.”

But what was so immediately eye-catching about Jan Siewert?

“We felt straight away that he was a really strong personality,” explained Julian.

“What we need to succeed David (Wagner), is a good coach who has his own ideas and a strong personality. We couldn’t have a shrinking violet walking into Huddersfield Town following David, who is incredibly personable and charismatic.

“We know he’s got all of that. He showed it in the press conference but most importantly he has to show it to the players and the fans moving forwards.”