- Half-time Golden Gamble draw against Everton
- You could walk away with up to £4,500 on Tuesday for a £1 investment
- The Gold Prize is a VIP experience for the Arsenal game

You could leave Tuesday night’s Premier League game against Everton £4,500 richer if you purchase a Golden Gamble ticket! 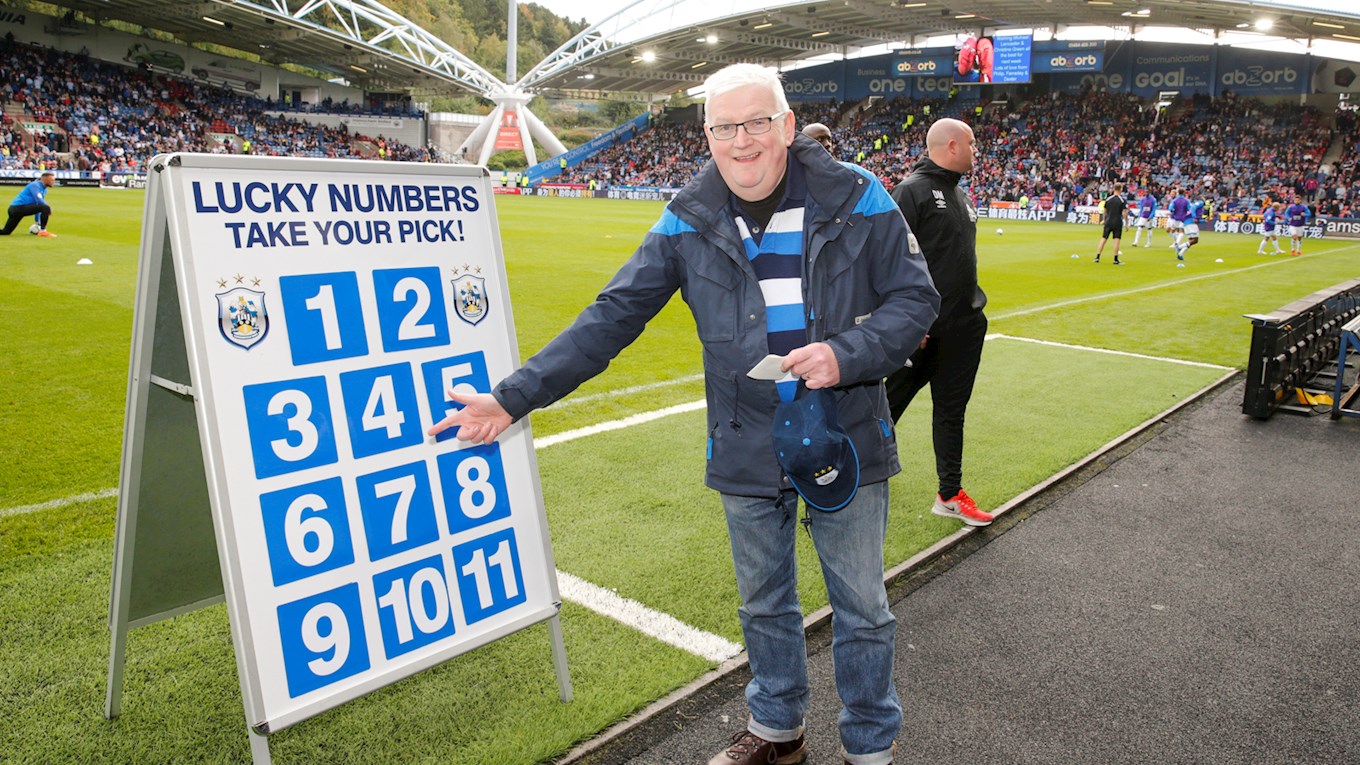 You will be invited down pitch side at half-time and play the ‘Take Your Pick’ game (above) where you can win one of the merchandise prizes plus the £3,500 rollover!

There will be three £100 runners-up prizes against Everton as well as a special Gold Ticket prize which will change from game to game.

If you purchase five tickets, you could win the Gold Prize, which this week is a Hospitality experience for the Club’s Premier League home game against Arsenal!

The experience will provide you with two tickets for the White Rose Club plus a two course meal and seats in Executive seats to watch the game against the Gunners.