The 21-year-old forward joins the Terriers for an undisclosed fee, putting pen-to-paper on a contract running until the summer of 2022. The Club has the option to extend that contract by a further season in due course.

Grant, who will take the number 16 shirt at Huddersfield Town, joins after a year-long hot-streak in front of goal. Having netted nine goals in 15 starts for Sky Bet League 2 Crawley Town during the second-half of last season, the former England Under-19 international has backed that up with an impressive 14 goals for the Addicks in Sky Bet League 1 this season.

“As I do, this Club believes in talented young players and Karlan certainly fits that description. He’s a player I’m delighted to have the chance to work with.

“Our recruitment team has put a lot of work into bringing Karlan here. Importantly, he is a natural goal-scorer; he has that knack of knowing which movement to make and finishing chances.

“He offers us something different to our current options in that he always tries to play on the shoulder of the final defender, looking to run in behind. He’s an athletic, pacey player and will really fit our playing style.

“He’s only 21 and he will improve here, for sure; he’s an exciting English talent, for sure. He can play a big part in this Club’s present and future.”

Grant is eligible for selection for Saturday’s Premier League game at Chelsea. 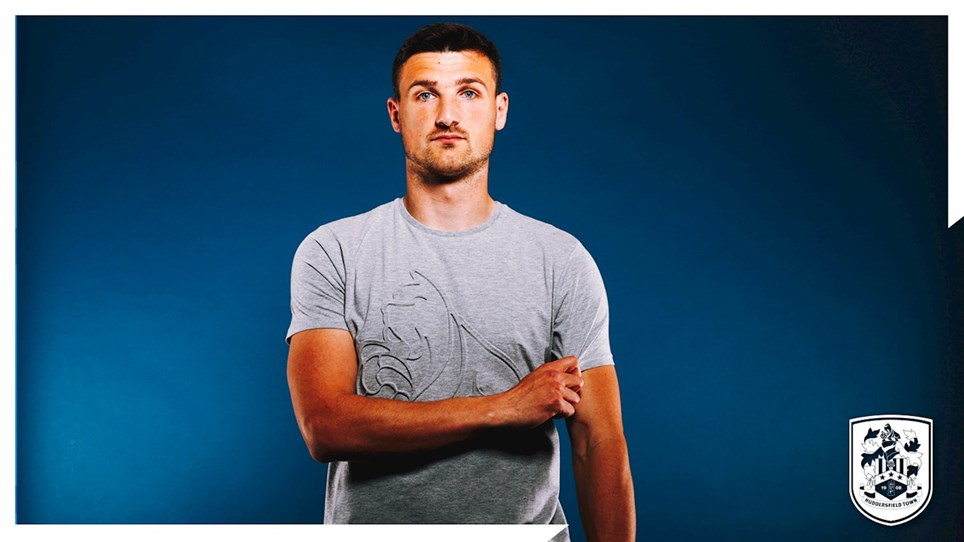 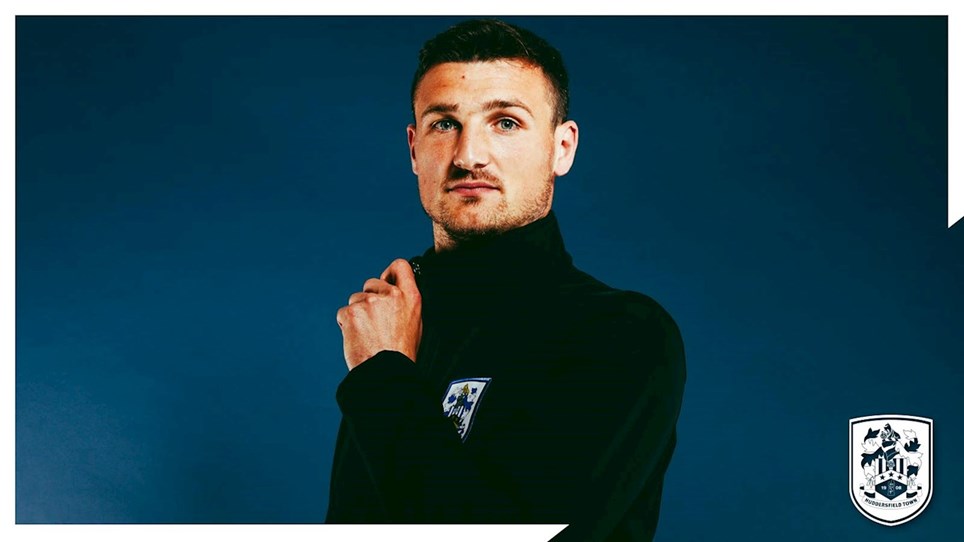 
A look at Matty Pearson’s first pictures after joining Town

GET A MONEY-OFF VOUCHER ON FRIDAY

RETAIL: BUY EARLY WITH 3 FOR 2


Your chance to grab a bargain and start Christmas shopping early!