The 32-year-old was signed in time to be eligible for today’s game and has been given permission to feature in the competition for the Terriers by parent club Crystal Palace.

As Head Coach David Wagner explained in his pre-match press conference, goalkeeper Ben Hamer makes his first start since the Premier League game against Cardiff City on 25 August 2018, facing the Club that he supported growing up.

There’s also a first start for Slovenian Under-21 international Jon Gorenc Stanković since the Carabao Cup game at Stoke City on 28 August, whilst Adama Diakhaby makes his first competitive appearance since the home game with Liverpool on 20 October.

Chris Löwe, Erik Durm, Juninho Bacuna and Laurent Depoitre also come into the side this evening.

There’s a very strong bench for Town tonight, whilst Academy defender Demeaco Duhaney has travelled with the First Team squad for the first time as 19th man. 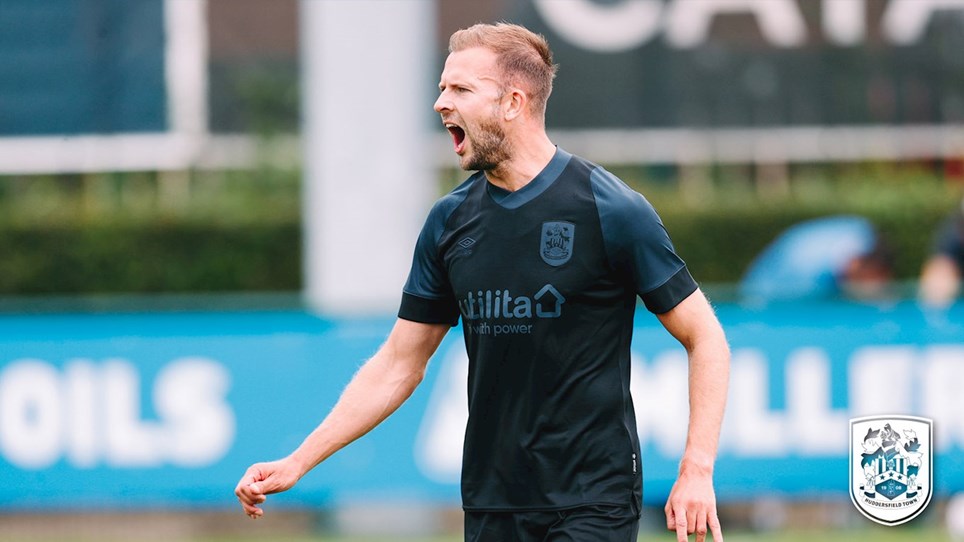