Head to the Perrys Fanzone ahead of Huddersfield Town’s Premier League game against Manchester City on Sunday 20 January 2019.

The Perrys Fanzone activities kick off at 11am on Sunday with Boothy’s Beer & Banter as Peter Barnes takes to the stage.

The former left-winger, who made around 120 appearances for Manchester City during two spells, will join Town’s Club Ambassador Andy Booth on stage. 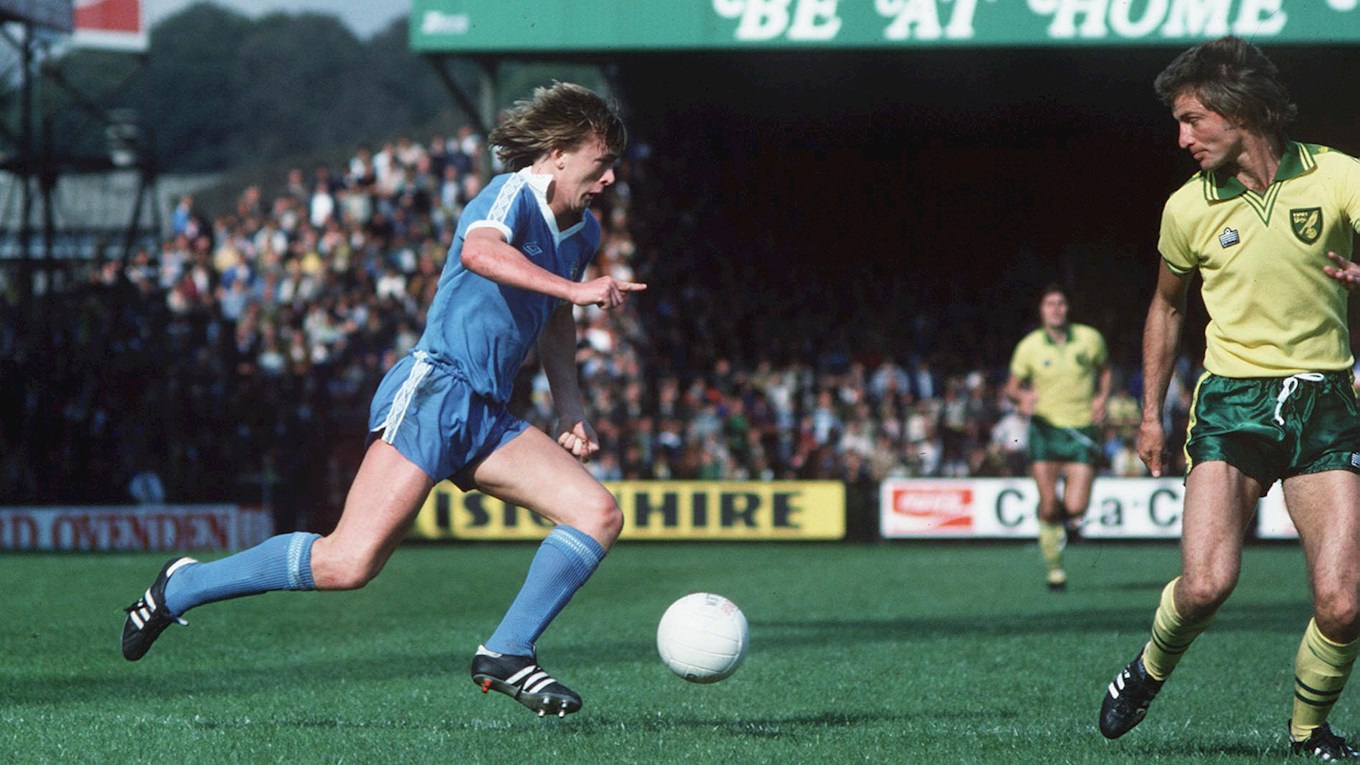 Barnes was a League Cup winner with Manchester City in 1976 before being named the PFA Young Player of the Year later that season. He also played for Manchester United and had spells in Portugal, Australia, Malta, the United States, and both the Republic of Ireland and Northern Ireland.

The Q&A will take place live in the Function Suite at PPG Canalside, so make sure you arrive on time to get your seat! 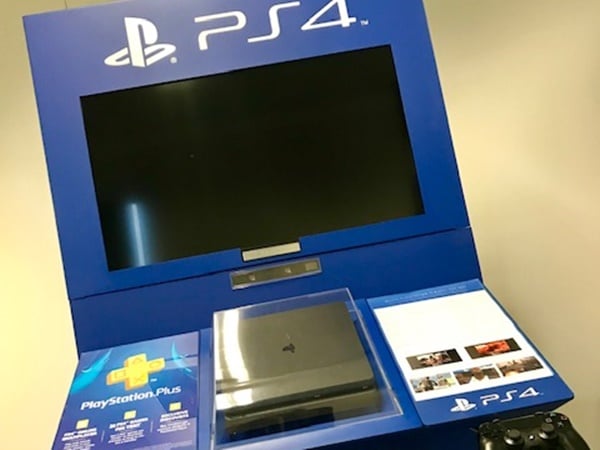 Whilst that is going on, young supporters could challenge their friends on FIFA19!

A new PS4 FIFA 19 Station is available, so you can show off your skills and take control of Philip Billing or Raheem Sterling.

Artifaces will also be on hand to provide balloon models or face paint for young fans.

Not only this, but supporters will also be able to get FREE Topps Premier League stickers to add to their collection! 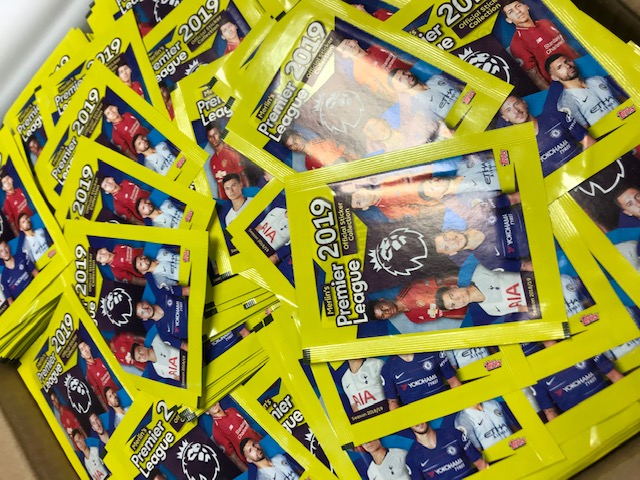 The stickers came out just before Christmas, so make sure you come along and add to your collection.

If you fancy some breakfast before heading to the John Smith’s Stadium, then the Perrys Fanzone is the place to be!

Compliment your match day breakfast with a FREE tea or coffee! You could also choose any options off the menu. Thanks to Haighs Farm Shop for providing the produce.

More details will be confirmed on Twitter via @perrysfanzone. 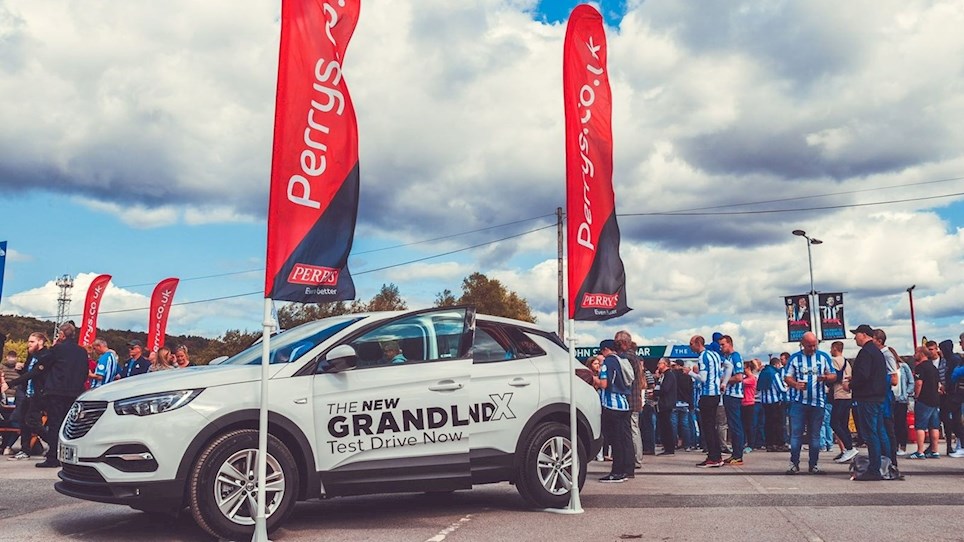 THE PERRYS FANZONE IS COMING HOME 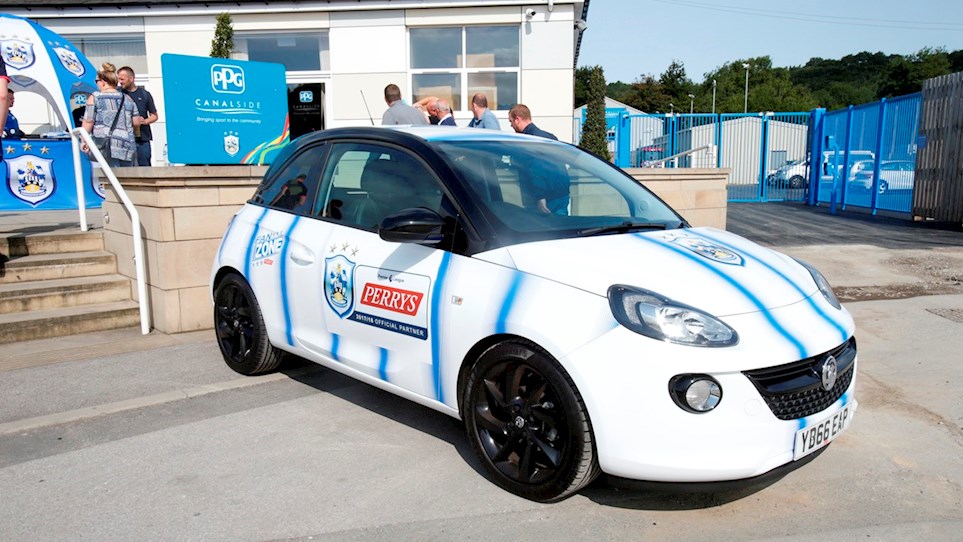 
Perrys Fanzone kicks off at 1pm on Saturday