Not the start Jan Siewert had in mind as a sole Richarlison strike in the opening minutes condemned Huddersfield Town to defeat against Everton on a bitterly cold Tuesday night in HD1.

The Terriers' best chances arrived mid-way through the second-half, with Jordan Pickford pulling off two fantastic saves to deny both substitute Aaron Mooy's free-kick and Elias Kachunga's header after Lucas Digne had seen red for bringing down Adama Diakhaby's clear route to goal.

The new Head Coach made three alterations following on from the previous defeat against Manchester City, with Florent Hadergjonaj, Steve Mounié and Zanka all returning to the starting XI. Adama Diakhaby made back-to-back starts for the first time since the turn of September.

Despite all the pre-match positivity, it was the worst possible start for the German. Richarlison slotted home at the second bite of the cherry just three minutes in from Tom Davies' by-line cut-back after a clever pass from Bernard.

So, an early test of character for Siewert's players to really test their credentials in the face of adversity with so little time on the clock.

A nervy start continued as Christopher Schindler gifted possession to goalscorer Richarlison, only for the Brazilian's forward pass to Tosun eventually see Schindler recover to block the Turkish striker's initial cross into the area for the arriving Everton cavalry.

Although Marco Silva's were evidently out to avenge their Emirates FA Cup exit at Millwall on Saturday, Town ever so slightly began to initiate positive sequences of possession themselves in the hunt for the equaliser. Skipper Jonathan Hogg tried to feed through Steve Mounié but it was just out of the latter's reach to touch and possibly force goalwards at Jordan Pickford.

Jan Siewert was definitely impressed with the response, and urged the already vocipherous crowd to roar on the boys that bit further as momentum gathered and confidence continued to rise.

A lucky break down the flank for Richarlison caught Zanka flat-footed, and as the winger delivered for Tosun in the centre, Terence Kongolo time his sliding clearance to perfection to divert away from danger.

Both teams were pressing high up the pitch refusing to allow measured play out from the back. Town seemed to execute their press well to an extent, forcing the Toffees out of possession several times throughout the first period.

Goalmouth action was at a premium, but tensions were really running high in the aftermath of a few tasty challenges in personal battles; Cenk Tosun, in particular, attempting to spearhead the Everton press in the way of a Town composure on the ball which had yet to see a reward for its patience.

Mounié fired wide as the interval beckoned but it had been a somewhat pleasing first period for the new Head Coach to ponder over despite going behind right at the start.

Tom Davies fired straight at Jonas Lössl as the second half unfolded, and Town also looked to carve out a chance with Steve Mounié clipping in a cross from the left flank to which the far-post target of Adama Diakhaby couldn't manage to muscle his way onto beyond Leighton Baines.

Aaron Mooy's 56th introduction was welcomed by the Terriers faithful as Siewert used his first roll of the dice to prise that elusive leveller.

Then a glimmer of hope for the Terriers as visiting substitute Lucas Digne saw red for tripping Adama Diakhaby. Adama raced clear having sprung the offside trap to latch onto Juninho Bacuna's inch-perfect lofted through ball only to be fouled by the recovering Frenchman who swiftly received his marching orders from referee Stuart Attwell.

A flurry of chances followed. Firstly, Pickford batted away Aaron Mooy's powerful free-kick from the edge of the area as a result of that foul, ahead of a combination of Zanka and Elias Kachunga failing to make an adequate connection on Steve Mounié's header back into the danger area.

Hauling level still required patience even though the Blue half of Merseyside were a man light. Silva packed numbers in behind the ball to frustrate the Terriers in their offensive ventures, but that wasn't to say the men from HD1 weren't trying their utmost to create that one key chance.

Jordan Pickford was instrumental in thwarting Town from making arguably the best chance of the second half count.

Excellent skill from Adama Diakhaby to beat Jonjoe Kenny- brought on to shore up the Toffees backline in light of the dismissal - eventually resulted in a cross finding its way to Elias Kachunga at the far post. The DR Congo man leapt highest to head forcefully downwards aiming for the corner, only for Pickford to produce a save of the highest quality to keep Marco Silva's outfit a goal to the good.

It would prove to be the last meaningful action of the encounter, as Everton held on for the points.

Jan Siewert's first trip on the road is a visit to Stamford Bridge to face Chelsea this coming Saturday (2 February 2019, 3pm). 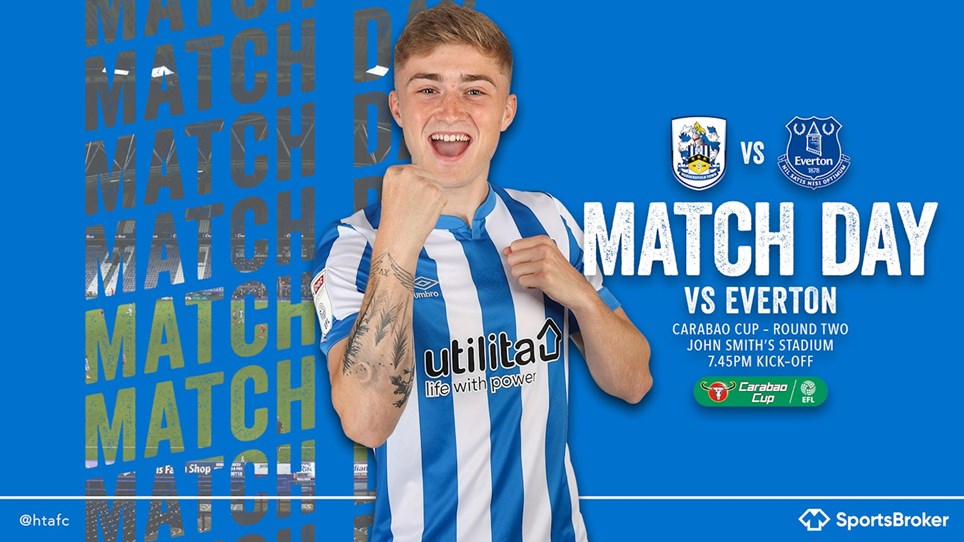 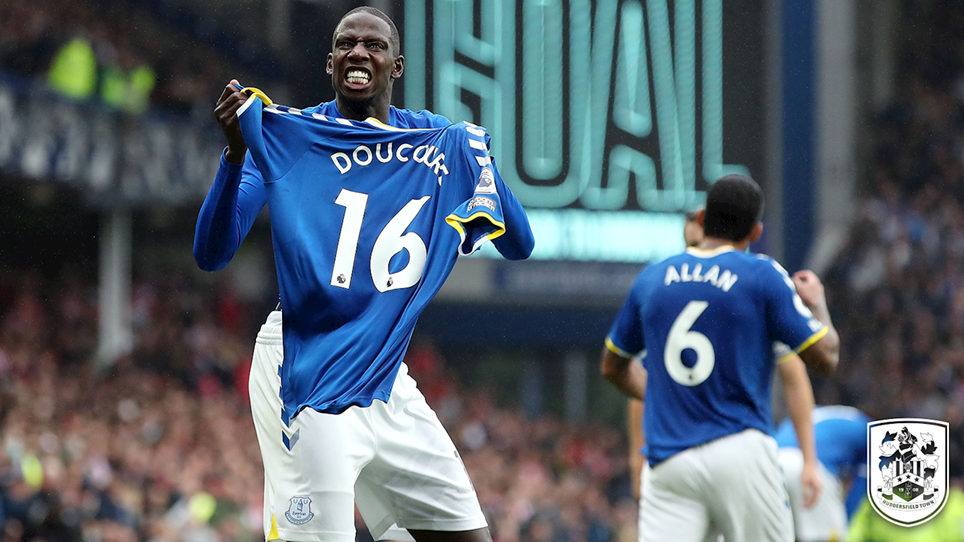 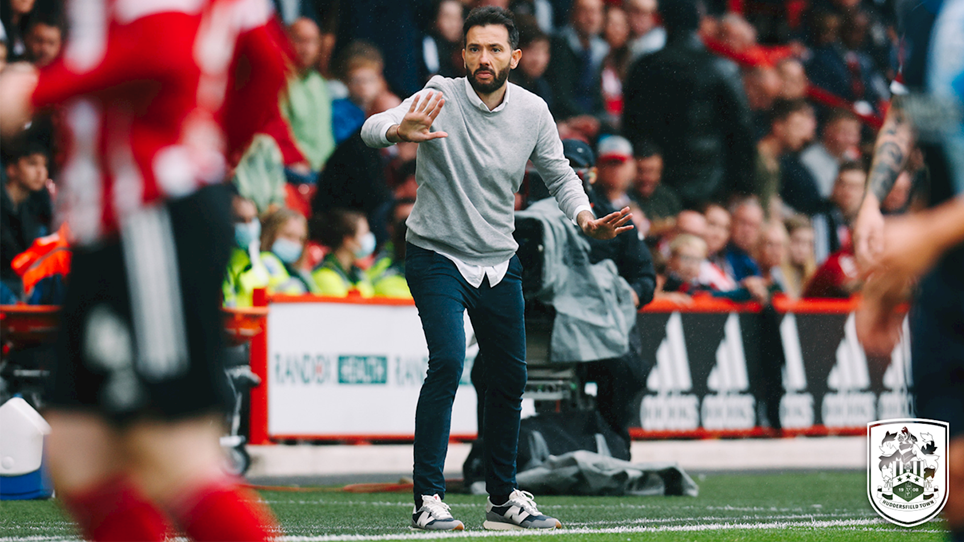