Jan Siewert begins his reign as Huddersfield Town Head Coach with a game under the floodlights as Marco Silva’s Everton side visit the John Smith’s Stadium on Tuesday 29 January; 7:45pm kick-off.

The newly-appointed Head Coach will be hoping his side can clinch all three points in his first game in charge.

The visitors currently sit 11th in the Premier League table, just three points off seventh place. However, Everton’s last Premier League fixture was a 2-1 away defeat to Southampton.

The Toffees come into the game off the back of two wins from their last five games – securing their second away win of the season during that period, beating Burnley 5-1.

Silva took over as Manager of Everton in May 2018, with the former right-back having previously managed both Hull City and Watford in the Premier League.

The corresponding fixture saw the points shared in September 2018 as an equaliser from Dominic Calvert-Lewin cancelled out Philip Billing’s opener.

Lucas Digne joined Everton in August 2018 from FC Barcelona where he won three trophies during his time in Spain. The 25-year-old full-back has made an impressive start to his career on Merseyside after grabbing three goals and supplying three assists in the Premier League during the current campaign. 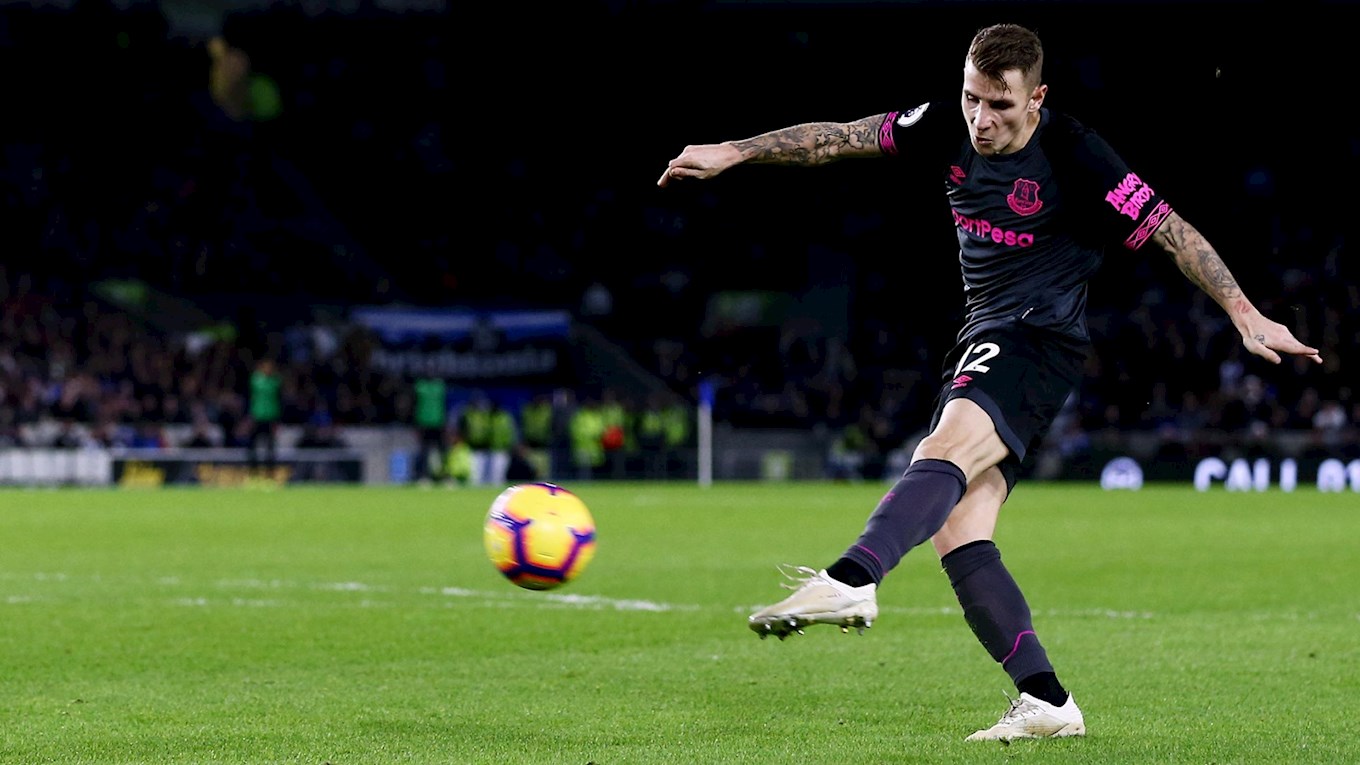 Gylfi Sigurðsson signed for the Toffees in August 2017 after impressing for Swansea City during his second spell with the South Wales side. The Icelandic international made his debut for his country in 2010 and helped the nation reach the Quarter-Finals at UEFA Euro 2016. The 29-year-old has grabbed nine goals in the Premier League so far this season. 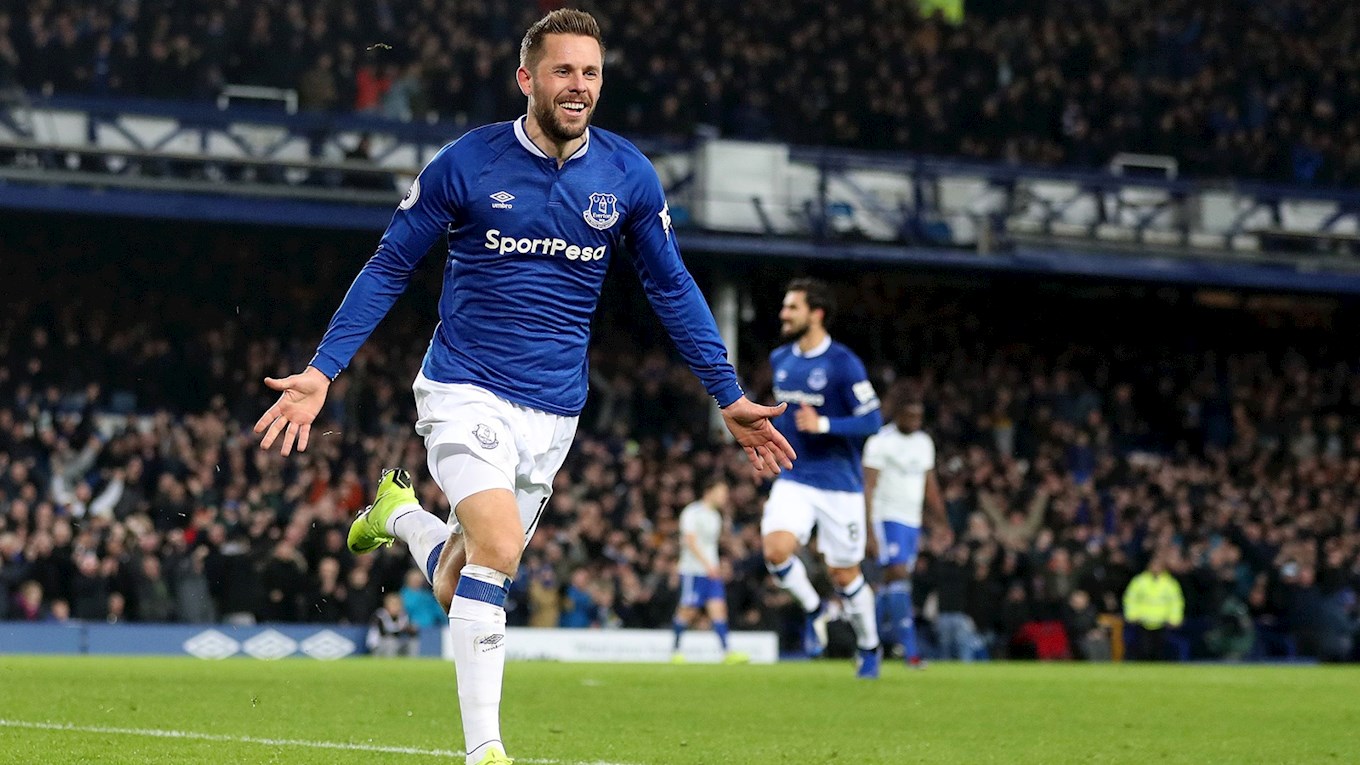 Kurt Zouma began his professional career with Saint-Étienne before signing for Chelsea in January 2014. Zouma has made 71 appearances for parent club Chelsea, but spent the 2017/18 season on loan with Stoke City before joining Everton on loan for the 2018/19 campaign. The 24-year-old has scored one goal and provided two assists so far this season. 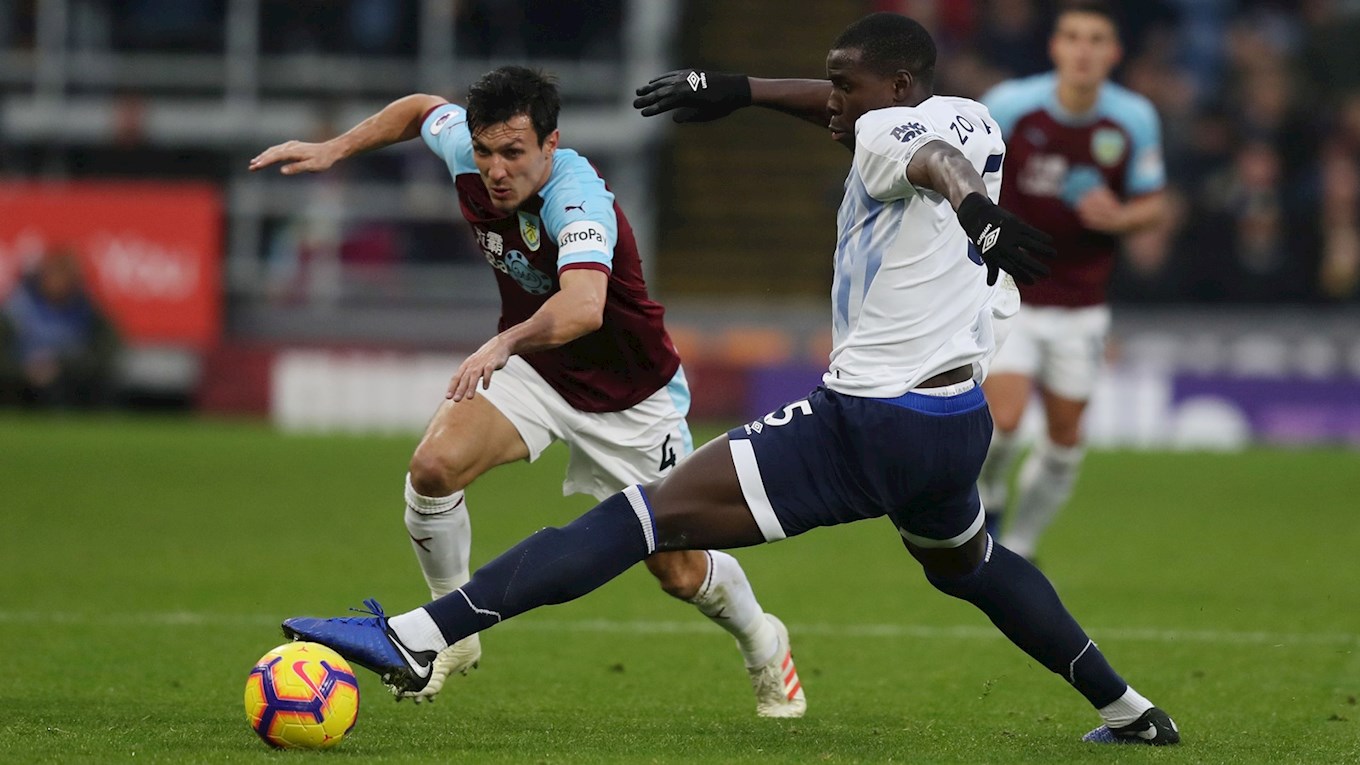 Marco Silva is likely to be without Phil Jagielka who is out with a knock.

A limited number of tickets remain for the match at the John Smith’s Stadium.

If you want to see Jan Siewert’s first game in charge CLICK HERE to buy your ticket NOW!

Town will be wearing the famous blue and white stripes for Tuesday night’s Premier League game at the John Smith’s Stadium.