Huddersfield Town is back on the road again on Saturday to play an important Premier League game against Cardiff City at the Cardiff City Stadium.

The Terriers will start the game eight points behind the Bluebirds in the table and looking to kick-start 2019 by beating one of Town’s former managers in Neil Warnock.

Promoted to the top-flight last season, Cardiff currently sits just outside the relegation spots coming into the game and on the back of impressive recent wins over Leicester City and Southampton in the league. 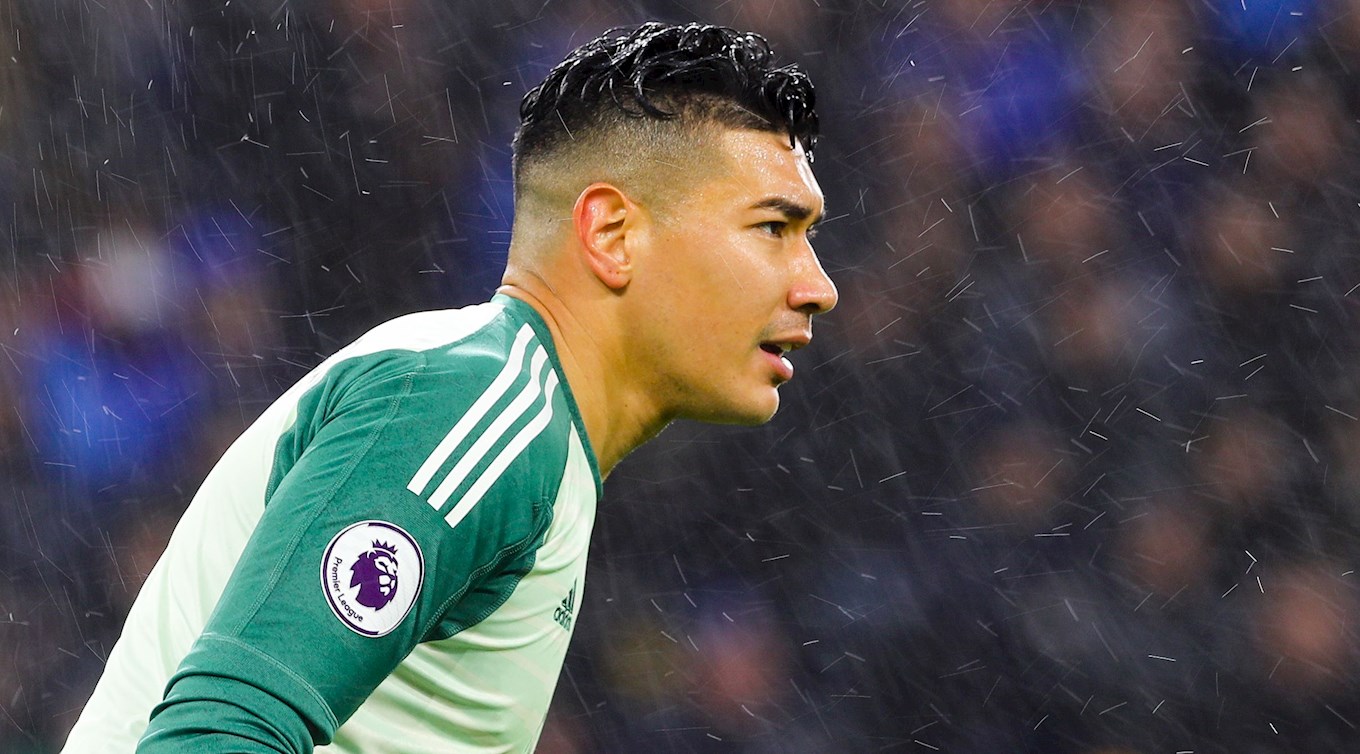 Cardiff’s number 1 is the top of the charts for The Bluebirds in terms of FPL form. The Filipino has made 79 saves this season including three penalties; the most by any goalkeeper in the Premier League. 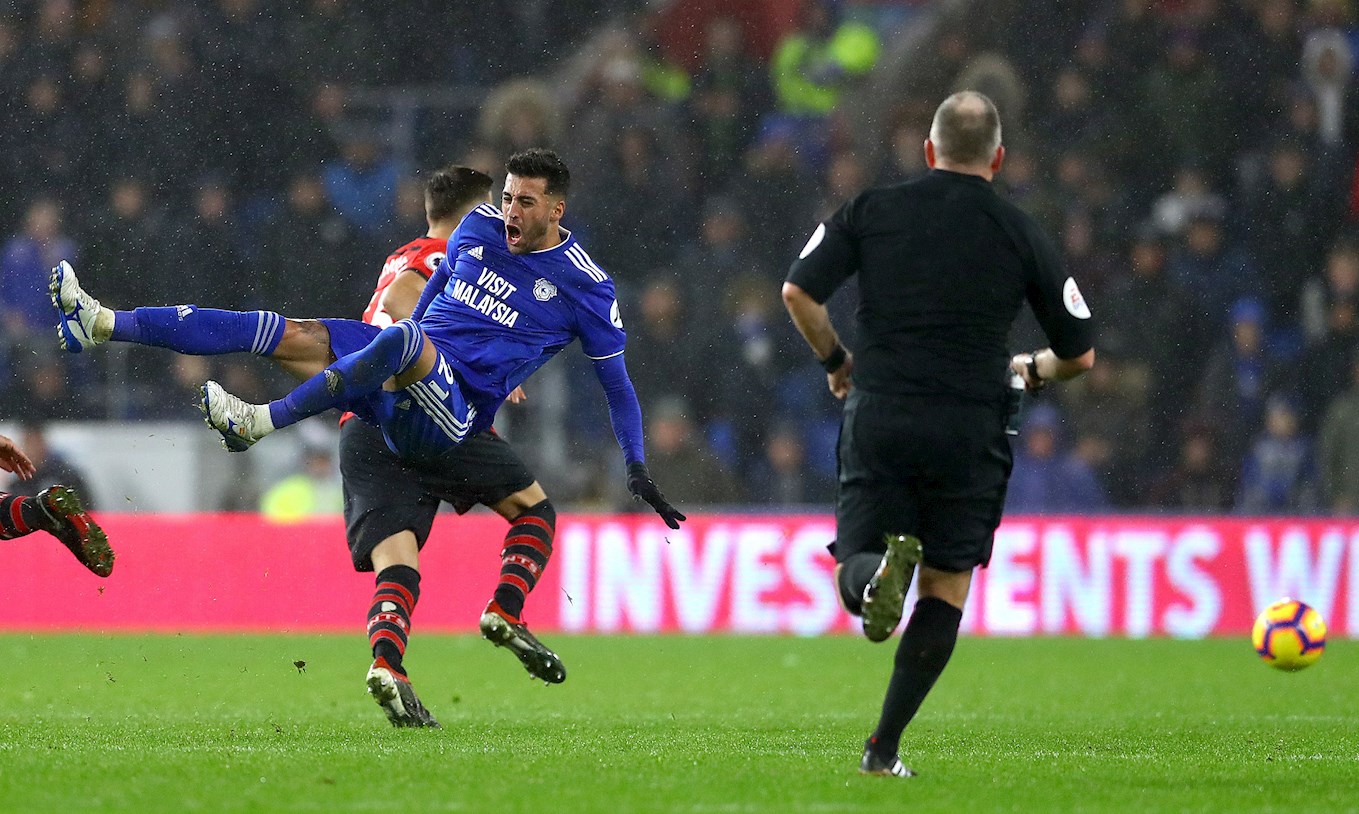 Currently on loan from Spanish side Real Betis, Víctor Camarasa has made 20 Premier League appearances for Neil Warnock’s side so far this season. The Spaniard has three goals to his name along with two assists. 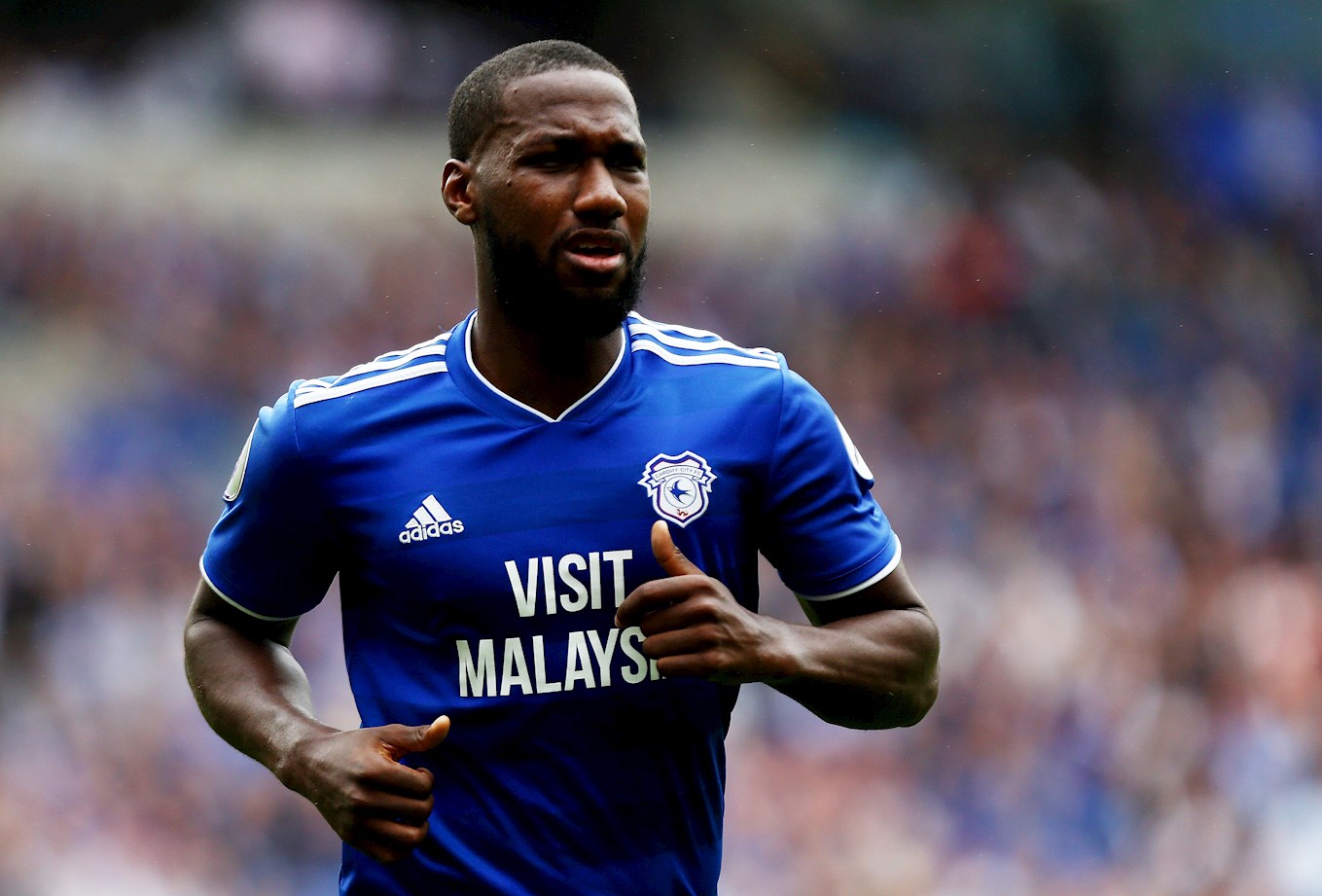 The pacey Canadian has three goals for Cardiff City this season and ranks third for FPL form. Neil Warnock signed Hoilett as a free transfer having spent time without a Club following release from QPR.

Tickets for the trip to Cardiff City Stadium are available to supporters on tiered sale. Take a look at the article HERE for the latest.

Huddersfield Town will wear the Yellow & Navy Alternative strip for the trip to Cardiff.

Take a look at Cardiff's Fan Guide for supporters by clicking HERE.

There is additional parking for supporters available from the map below: 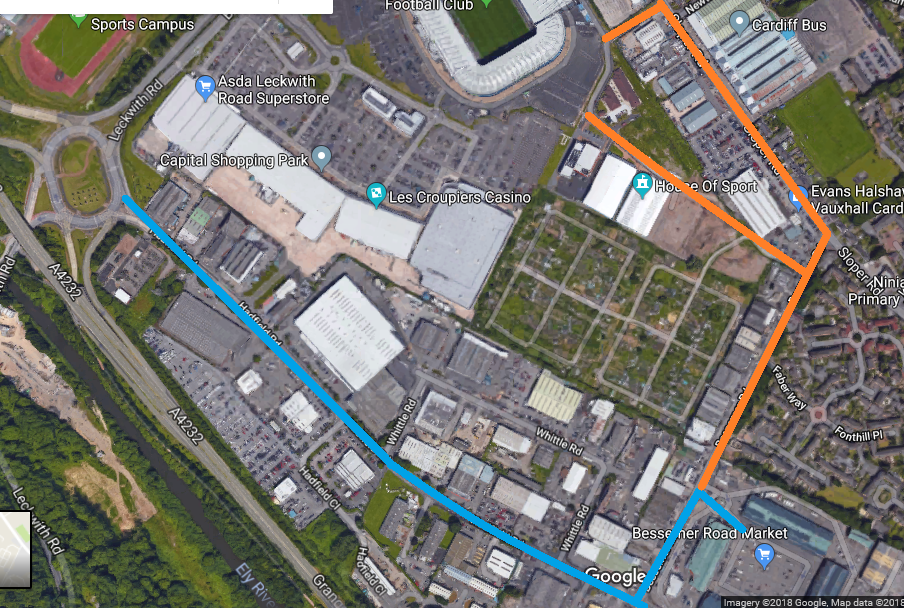 Blue = Route to extra parking at Bessemer Road Market after leaving A4232.
Orange = Routes from parking location to away turnstiles at Cardiff City Stadium.