This loan spell – the 19-year-old’s first – is the latest in several moves that aim to expose Town’s youngsters to senior men’s football to aid their development.

Romoney, a left-footed defender who can play at centre back and full back, played senior football for Enfield Borough before joining Town as a free agent in March 2017 after a successful trial period.

Contracted to the Club until the summer of 2020, Crichlow-Noble has made 17 starts and eight substitute appearances for Town’s Under-19 side this season, scoring once.

He joins a Bradford (Park Avenue) side that is fighting for promotion in the Vanarama National League North. Managed by former Bradford City centre back Mark Bower, the side currently sits in the Play-Offs in fourth with 46 points from 28 games.

Former Town Academy players Shane Killock and Jamie Spencer will be among Romoney’s new teammates at the Horsfall Stadium.

“The opportunity to take this loan move has come at exactly the right time for Romoney.

“He’s spent a lot of time working with our Academy coaches to improve his game and it’s now time for him to test himself against senior opposition. The chance to do so at such a competitive level is perfect, so thank you to Bradford (Park Avenue) for their interest and cooperation.

“We’ll watch Romoney closely during his time at the Horsfall Stadium. We want him to go there and show exactly what he is capable of.” 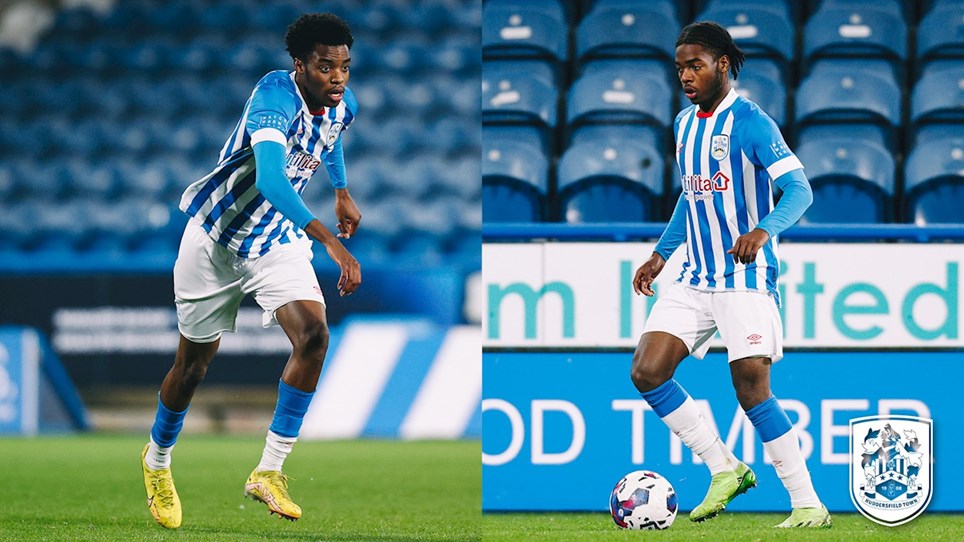