More information about the midfielder's path in football

Winger Jason Puncheon arrives at Huddersfield Town with a wealth of experience; not just in the Premier League, but across all four English divisions.

Although the 32-year-old was born a stone’s throw away from his current parent club, Crystal Palace, he started his career at another team, Wimbledon.

He moved to Milton Keynes when the Club made the switch in 2004 and played regularly in Sky Bet League 1 until January 2006, when he departed. After brief spells in non-league with Fisher Athletic and Lewes, he joined Barnet in the summer. 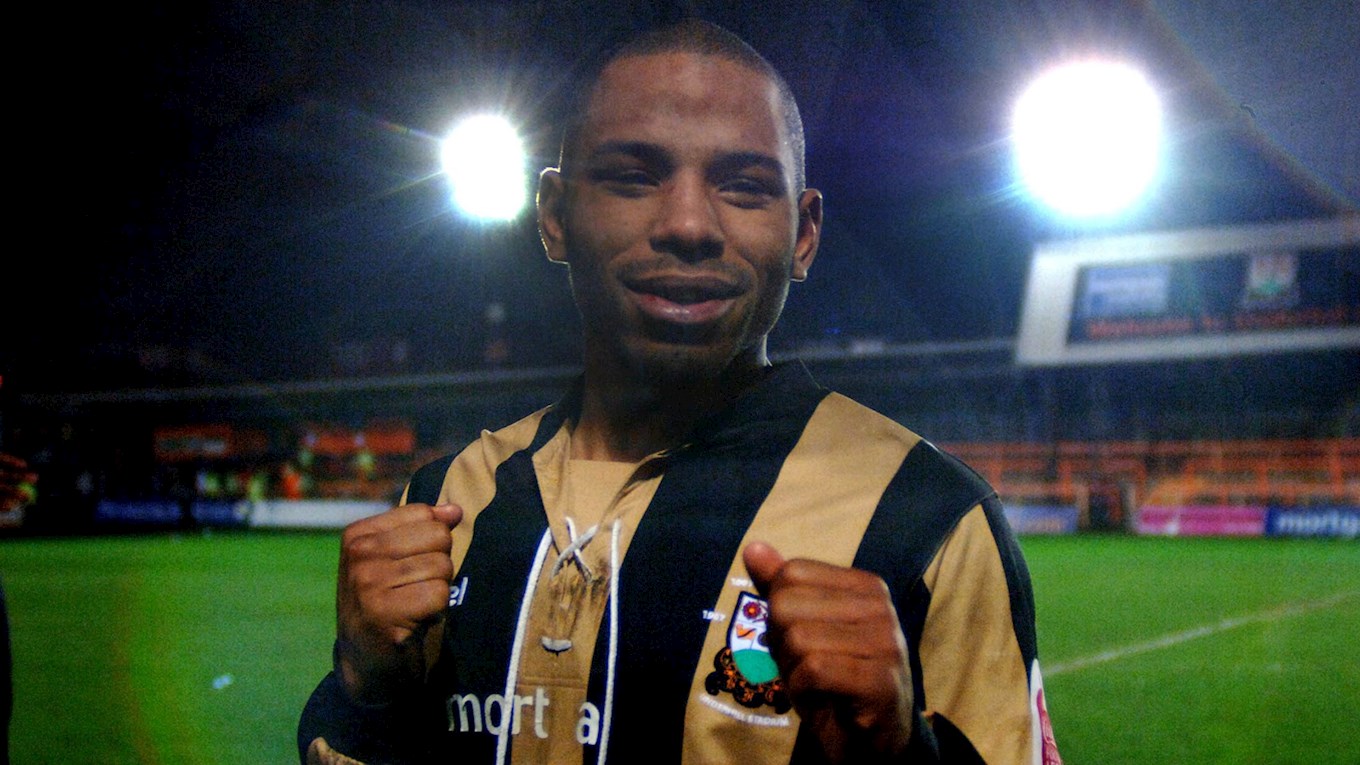 It was with the Bees that he established himself, becoming a virtual ever-present in Sky Bet League 2. His excellent form and eye for goal – he netted 17 in two years with Barnet – earned him a spot in the PFA’s Team of the Year and caught the eye of several higher-division clubs.

Puncheon joined Sky Bet Championship club Plymouth Argyle in the summer of 2008, but soon re-joined MK Dons on loan. He was a regular in Sky Bet League 1 for the Dons in several loan spells, making over 60 appearances and netting another 12 goals.

Jason then moved to Sky Bet League 1 promotion hopefuls Southampton late in the January 2010 transfer window, quickly establishing himself as a regular under Alan Pardew’s management in the first six months.

The emergence of a young Alex Oxlade-Chamberlain at Saints led to Puncheon leaving on loan midway through the 2010/11 season. He stepped up a division again to join Millwall of the Sky Bet Championship and netted five goals in just seven starts, which included a first career hat-trick. 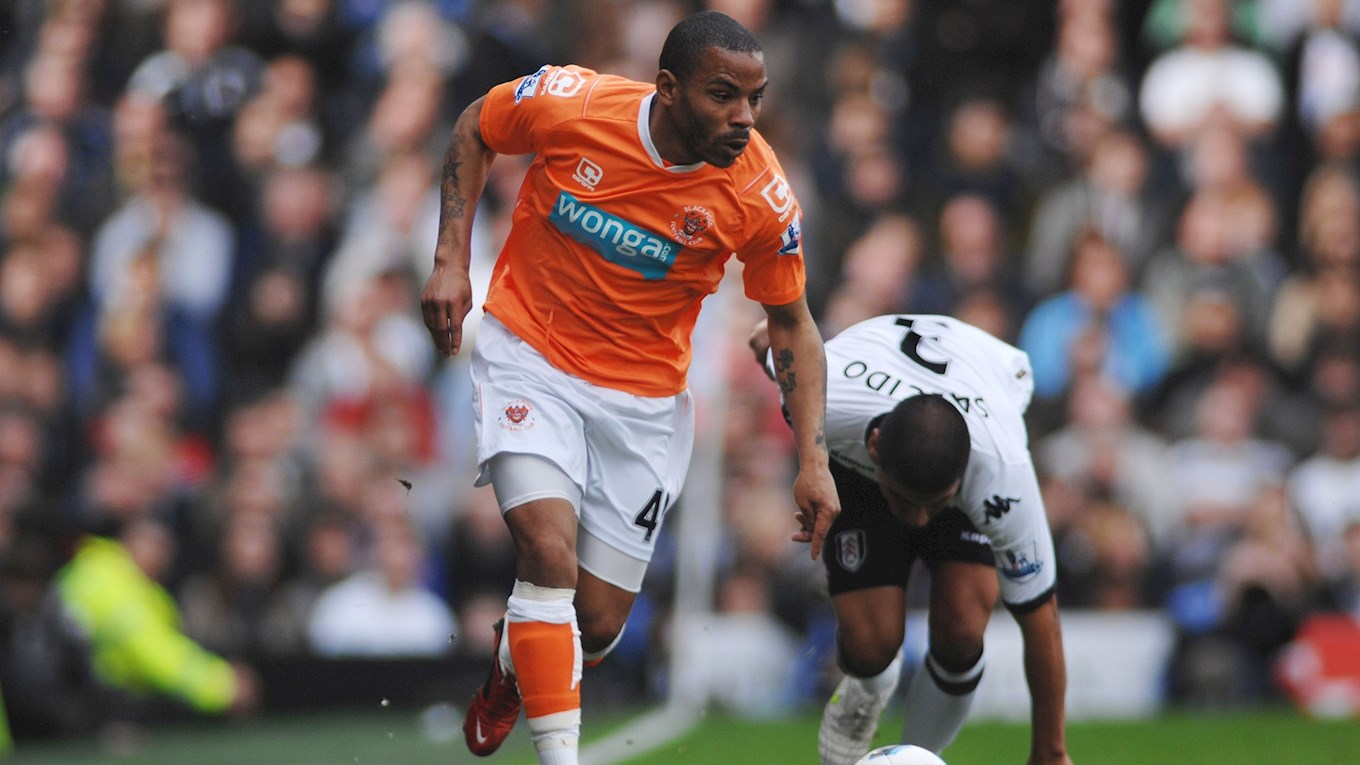 That earned Jason his first loan move to the Premier League when he joined Blackpool in January 2011. He made an instant impact, scoring on debut against Everton and again against Chelsea just two games later.

The 2011/12 campaign was split between a loan at Premier League QPR and games for the now-Sky Bet Championship Southampton. The Saints gained promotion to the top-flight that year and Puncheon played 34 games for the Club in its first season back in the division, netting seven times.

Having signed a new contract with Southampton in March 2013, Puncheon then decided to join Crystal Palace on loan for 2013/14. He netted an impressive seven goals in 36 appearances, making his move a permanent one midway through the year.

Puncheon was a regular for the Eagles for several seasons, scoring in the 2016 Emirates FA Cup Final in an eventual losing effort to Manchester United and becoming Club Captain in the summer of 2017. He would have easily surpassed 200 Premier League appearances in the process, but sadly his 2017/18 campaign was ended when he damaged his knee ligaments in December 2017. 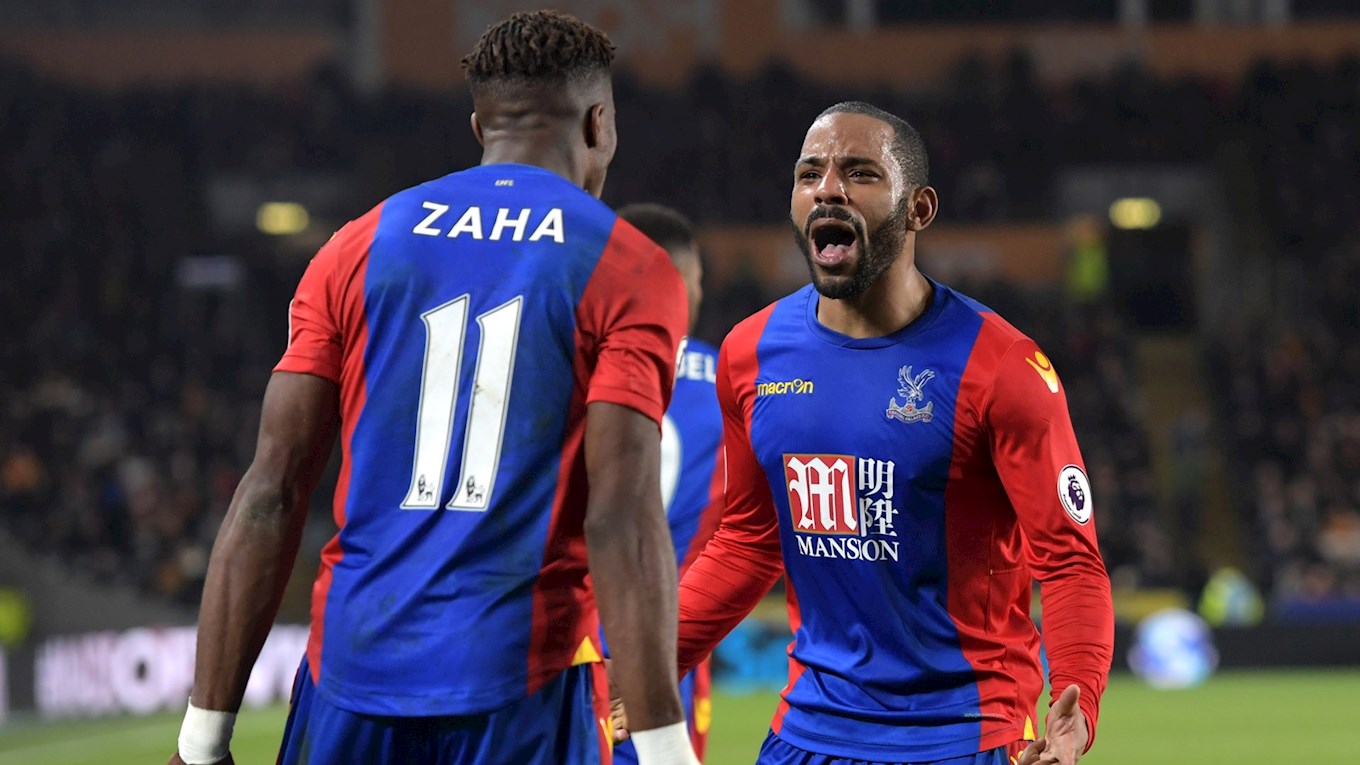 He’s returned to fitness this season, making three starts in the Carabao Cup and a further five substitute appearances in the Premier League.

Get to know Jason Puncheon even more on #HTTV below!