Having intent was the key message from Mark Hudson as he spoke to the press ahead of Sunday’s Premier League game against Manchester City.

Hudson became the Club’s Caretaker Head Coach following the departure of David Wagner and has taken the team in training for the full week ahead of the match.

The 36-year-old explained what Town’s Chairman said to him prior to giving him the Caretaker position.

“Dean Hoyle has told me to be what I am and who I am. To deliver a message to the players that they have a job to do.

“We have 16 games to really give everything we have and not leave any stone unturned. We have to make an impact and fight for every minute we are on the pitch.

“My side will be full of intent, aggressive and work hard for each other. A real togetherness is something I really believe in, you can’t get any result without being together.

“Everyone has to work as hard as they can for each other as part of the team.”

Town faces the reigning Premier League Champions this weekend and Town’s former Club Captain went into detail about what he expects from his players.

“Man City are a world class team with a world class manager, Happy Birthday by the way Pep, but we’ve just got to look forward to it.

“We have to show intent, it’s all about us, what we can do this week on the training field and go into the game with real intent to try and pose them as many problems as we can.

“That’s not to underestimate them in any means, but we have to focus on us; that’s what we’ve been good on over the past three years.”

Away from the focus on Manchester City, Mark went on to praise the job David Wagner did at the Club and for him personally.

“It’s been an emotional start to the week for everyone involved with the Club. There were a few goodbyes, which is what you can imagine.

“After his three and a bit years here at the Club, he deserves full respect from everyone.

“He’s created an identity, brought everyone close together from the community, the staff, the fans. We fully respect what he’s done here and that should be the message.

“I’ll still be in contact with him, he’s done a lot for me over my time when he came in as a player and then into a coaching role. I’ve learnt a lot from him over that period of time.” 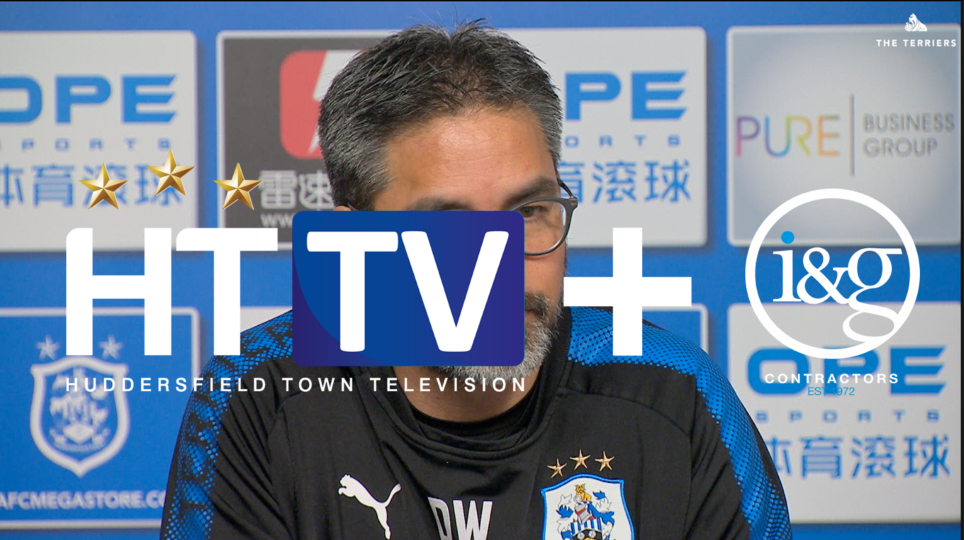 WAGNER: WE ARE STILL FIGHTING 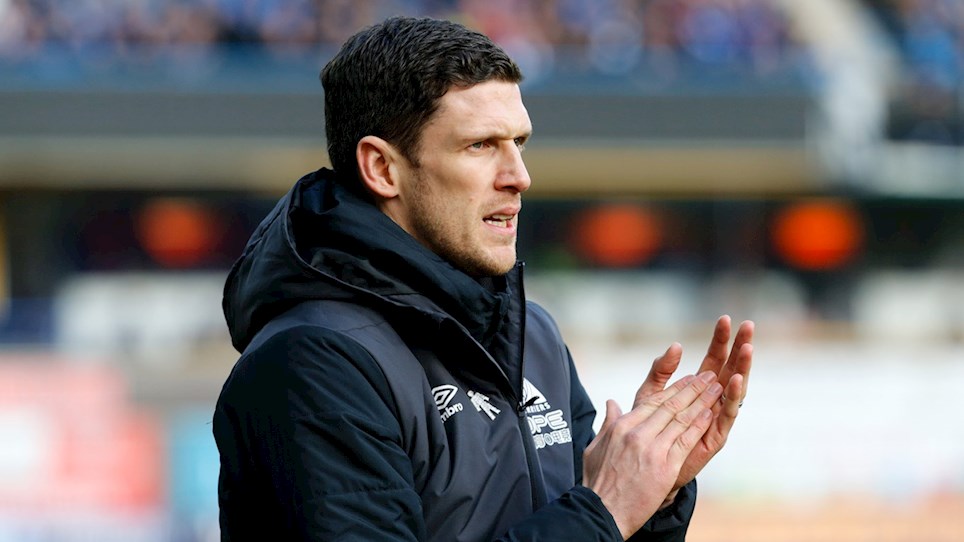 HUDSON: WE FOUGHT UNTIL THE END 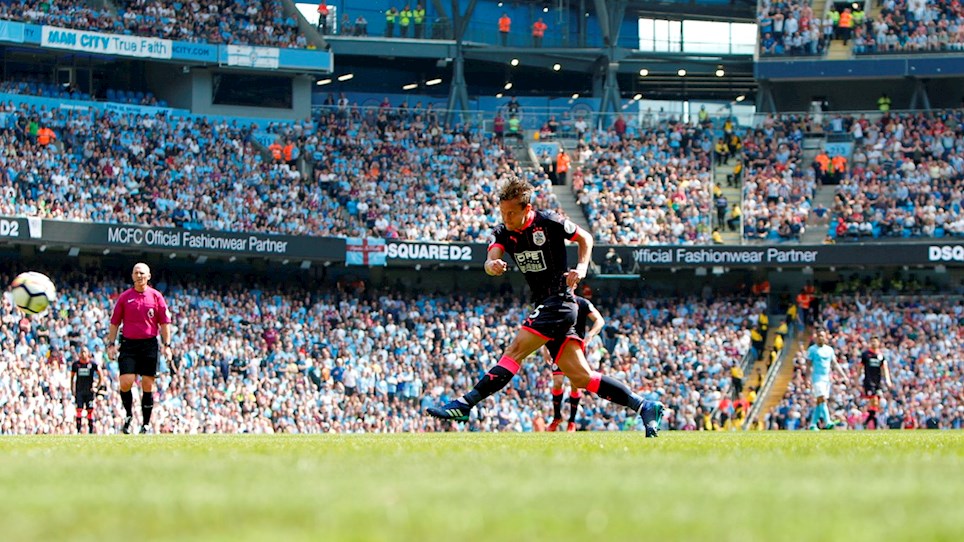 LÖWE: WE WORKED OUR SOCKS OFF