Tommy Smith shared insight into the group as the first week in charge of Huddersfield Town for new Head Coach Jan Siewert draws to a close.

Town’s captain was speaking from Portugal where The Terriers are currently on a training camp, allowing the new Head Coach and his players time together to get to know each other better ahead of the remaining games of the season, starting on Tuesday against Everton.

“These trips are massive.” explained Smith

“it’s similar to going away in pre-season getting everyone together and close knit. I’m sure the Coach wanted us to do that to come over here, get us all together and for him to get across his ideas to the players.”

Tommy shared his first impressions of the new Head Coach and spoke about the main differences he has noticed since he was appointed on Monday 21 January 2019.

“There’s quite a few differences; little tweaks here and there. I think early days it’s going to be fine tuning and as the season continues, he will put more ideas across and it’s up to us to take them on board. From minute one when he came in, he has an idea and I think that was important; it’s exciting times.

“He seems very thorough, I’ve spoken to him a few times and he knows what he wants. He seems a determined individual which is great, and he seems to back himself which is important I feel. To come from Germany and to a Premier League Club you have got to be confident and back yourself and I certainly believe he will do that.”

Town’s number-two spoke about the need for buy-in from everyone associated with the Club to help create an exciting end to the 2018/19 campaign.

“We have too [be patient], and it’s always been a message that stems right through, from the Chairman throughout the Club. It’s something that we’ve always had and we’re going to need it more than ever now.

“We are at the bottom of the league, which isn’t great, but these are the times that we need everyone to stick together as a Club; the fans, the players and the staff.

“The new Head Coach coming in will give us that little bit of a lift that we need. He’s going to have new ideas and a new structure to how he wants to do things and it’s about everyone buying into it.

“If we stick together and do this sort of stuff then it will be a really good exciting end to the season.”

Listen to Tommy Smith’s full interview from Portugal on #HTTV below.

You have until Monday 11 March 2019 to renew your Season Card with prices frozen for the new campaign. CLICK HERE to find out how to renew yours. 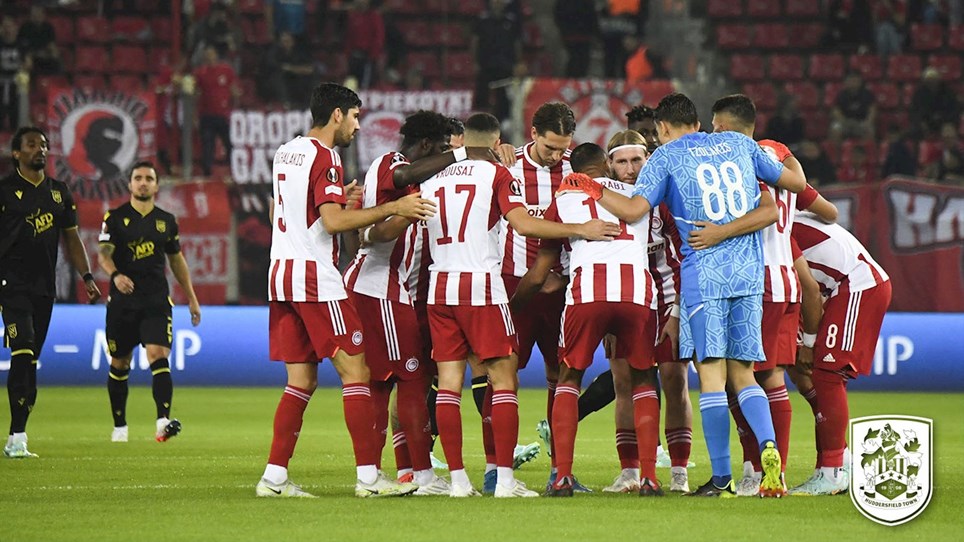 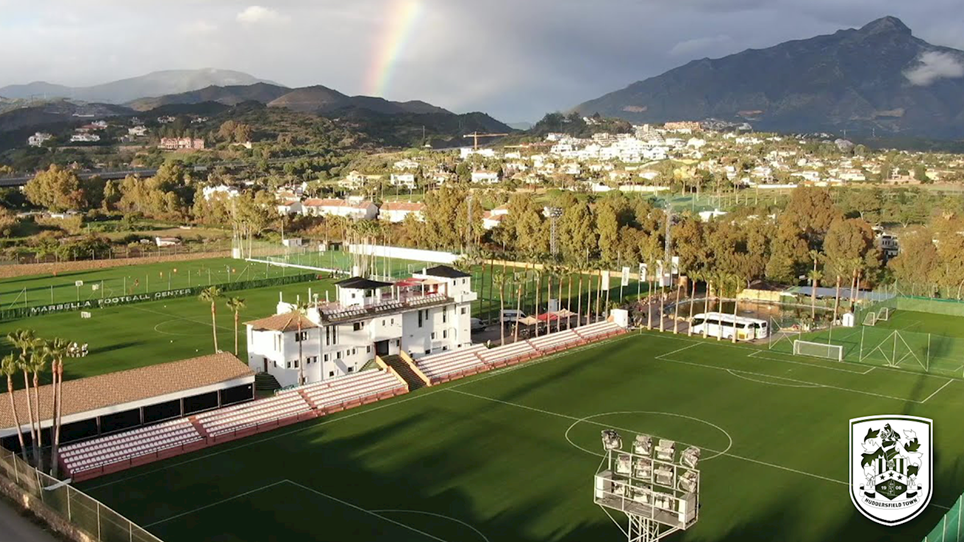