Hudson took the role of Caretaker Head Coach following the departure of David Wagner on Monday and ran the players throughout a number of drills at PPG Canalside.

He will lead the Terriers on Sunday 20 January 2019 for the game against title challengers Manchester City at the John Smith’s Stadium.

Supporters can CLICK HERE to see a full gallery of images from Mark Hudson’s session.

The #HTTV cameras also went behind-the-scenes during training. Check out parts of First Team training below! 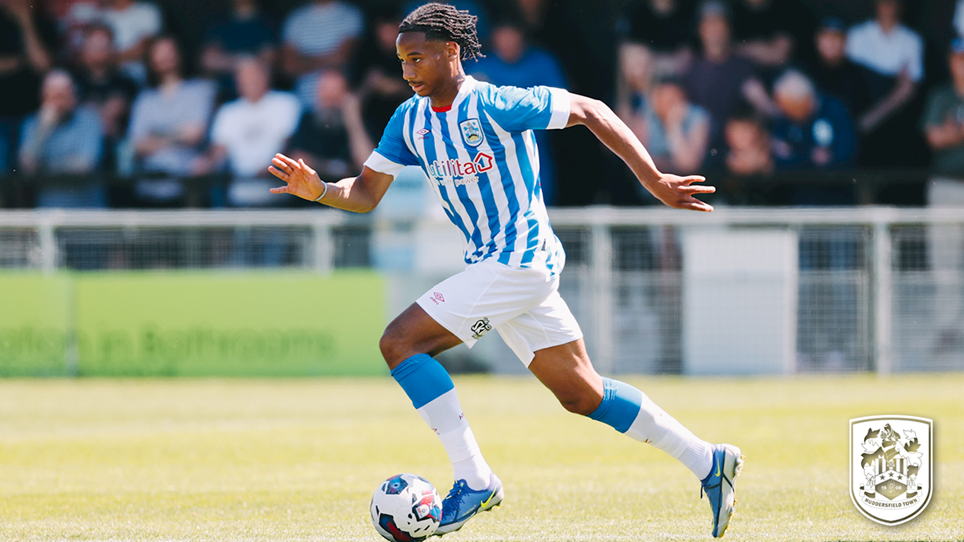